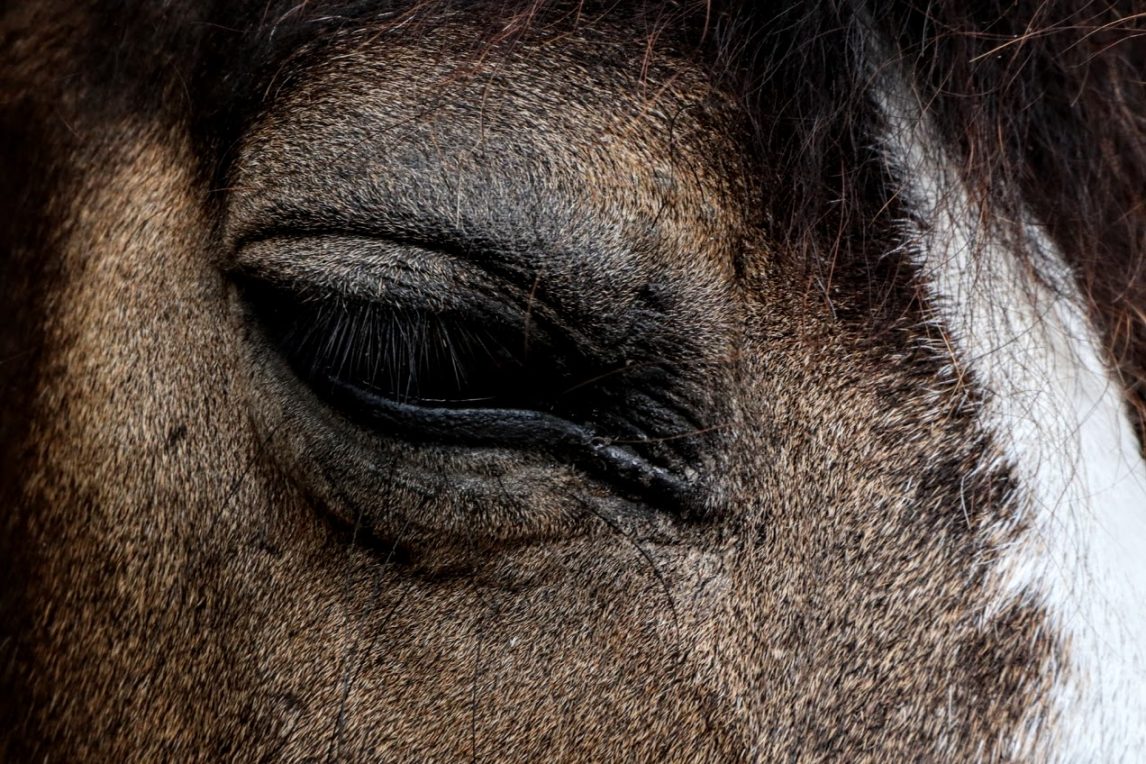 [ This image is in the public domain. ]
Julia Soyer·
Short Fiction

The Day We Never Met

“What if,” she said, lighting the fire, lifting the reins, turning the key, flipping the switch, opening the latch, tying her laces, buckling her shoes, harnessing her horse, “I had never gone down that street, made the light, turned the corner, caught the train or the ferry or the carriage and had stopped, instead, to look at the sky hovering cloudy and somber above the field, the street, the bungalows, the forest, the lake or ocean or puddle, and you had never opened the door to let me though, dripping and over burdened from the rain, had never stepped forward or aside in the line, the aisle, the uneven path of roots and pebbles and boulders, all of it under the shady or shadowy or swamp steamy air, to let me by, to make way, because you, yourself, were distracted by the light, or the sound of the planes, or the pigeons, or the howler monkeys calling one to the other, and just had to look, to catch a glimpse, to take the photo, to mark the moment with your pen on your paper, in ink, in pencil, with a quill or an etching to be scratched later at your studio, at your desk, at your table by the window or under the skylight, or perhaps in a windowless room, or one or none of these plans had been your plan that you might have known about at the moment, at that moment, or not? What then? I can tell you because I have been dreaming of it since I first held a timepiece, looked at an hourglass, counted the seconds, the minutes, the hours, kept time, lost time, carried time on my wrist, held time in the palm of my hand, in my pocket, on a chain, warm and smooth, easy to fondle, to click open and shut, like my grandfather did before me and his before him and his grandmother before him and hers before her, looking through a monocle, spectacles, nervous and sweaty, cool and collected, the keeper and the kept tucked away at night in a velvet pouch, or on a bureau, or a counter in the kitchen by the coffee or the eggs or the list for tomorrow, the gears still moving having been wound perfectly, not too tightly, without strain, just so, just in that particular way that the impossibility of your time and my time and their time and the world’s time, throughout time, manages to be synchronized to the minute perhaps but not the hour, to the hour but not the minute, and sometimes to the second, to the second no matter where we are, when it is only seconds that count in the race, in the race against time, to the finish line, to the train, to the moment when the door closes and whatever is behind it is gone. But is it? We all have,” she continued, “an understudy, an alternate, a doppelganger who makes it through the door because their grandmother had placed the stopwatch, the timepiece, the pocket watch where, long after she was gone, her son or his father or the father after the mother after the many found it unwound and turned the crown, flipped the cover, pressed the case that housed the pieces that made the sound gently to her ear, before polishing it with his breath.” At which point she stopped to exhale what was left, “You see, we never did meet because on your way you found the butterfly, the elk, the squid and were back in, or on your way to, your studio your windowless or windowed or skylit place having emerged, satisfied, out of the water, onto the path, the road, the street and did or did not step aside with your camera, your notebook, your memory, and you passed the door to the shop, the library, the station because it was raining and your taxi, your friend, your colleague was waiting, or your umbrella had turned inside out in the rain, your galoshes were not in your case, your bag, your satchel and so you plodded on, scurried past, meandered under awnings, trees, overhanging balconies or rocky ledges until you arrived at your door, your stoop, your address and went in not knowing that that was the day we never met. And I went on my way, too.” With that, she lit the fire, lifted the reins, turned the key, flipped the switch, opened the latch, tied her laces, buckled her shoes, harnessed her horse.