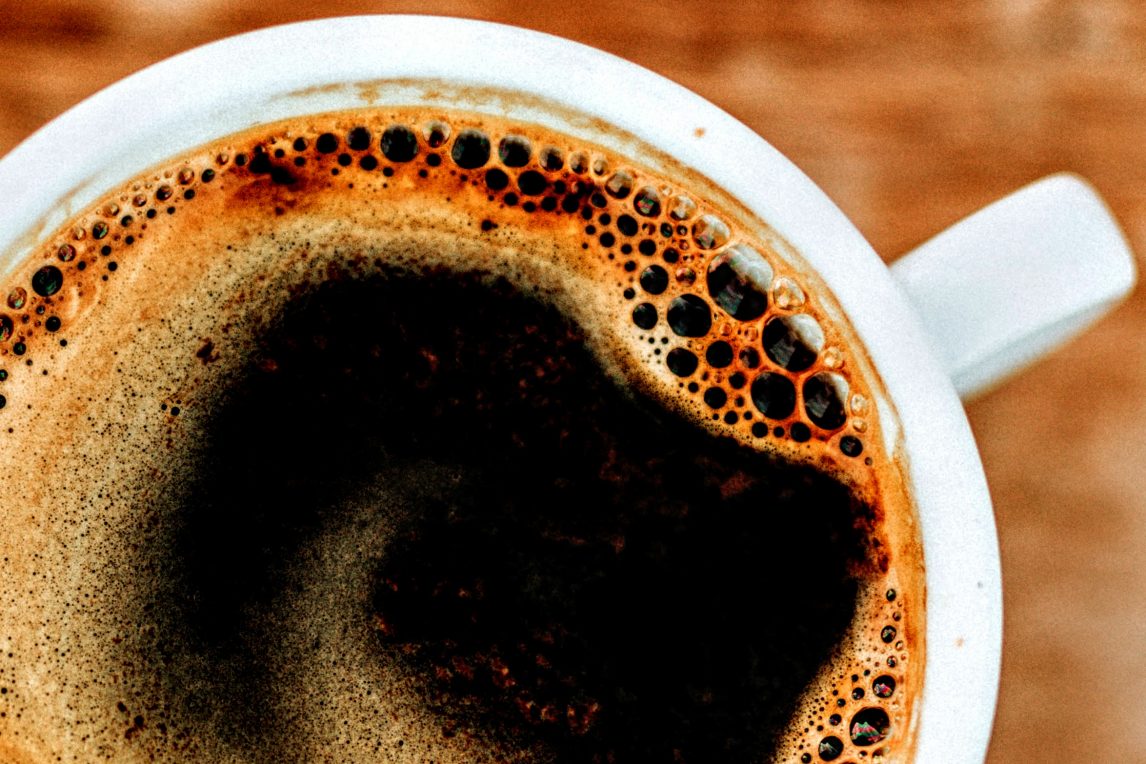 [ This image is in the public domain. ]
Frida Stavenow·
Short Fiction

In the morning a solar eclipse, ring sand and moon a deep brown bay like Sunny Girl, the pony your sister let you brush if you gave her all your wine gums.

Or sometimes like giraffes: broken fields floating away from each other in the dark.

In the comic books they had it, too, Scrooge McDuck telling Donald to go away, get to work, leave him in peace to figure out the fate of his investments.

A personality test my friends give me at nine: describe how you feel about it. ‘I like the smell but not the taste,’ I say, and they all laugh and tell me, ‘then that is how you feel about sex.’ It isn’t, but I, moved up a year to ‘the maturity of my head,’ don’t know that yet. They know, of course, they know everything before me; that and what it feels like to be looked at for the purpose, pulled into relevance by the weight of their chest, hips, sense of self-worth.

Years later, not many, maybe two. After school they convene around it, play adults around it, on the sidewalks in the posh part of town they sit with their blankets. Wicker chairs. Cigarettes. Jennifer got fingered by the bouncer at Laroy. Astrid lost her virginity on a beach in Barcelona, her host family didn’t mind, couldn’t have cared less. She slept on the beach every night, swam in the sea instead of showering, ate paella made over open fire. Rumors from the changing rooms, scoops gotten only by the wicker chair people.

It will be an eternity before I learn, but I will learn, far away from those who couldn’t know I hadn’t learned yet. It’s in a hotel that it happens, late at night after the adults have all gone to bed. I guess worse things happen at that time in that place. My cousin is two years older with brown hair and I have loved him for as long as I can remember. I am twelve and a half; he, fourteen. He should’ve known, but he didn’t, wasn’t a wicker chair boy in the part of town where he lived, either. He pretended that he was, but I could tell as he ordered that he wasn’t. There are different types. The Tunisian waiter didn’t know, either; was unaware of the seismic shift in maturity he was about to bring over on a tray. Fidgeting with playing cards as we wait, we look around the empty lounge. Our parents have been asleep for hours. Another game of Stress? No, I always win. Around us idle men in white blazers, outside the swell of the Mediterranean beneath the moon. And then it arrives. We sniff it, try it, cover our lips in froth and try not to wrinkle our noses. More sugar, more milk: Monsieur, autre pichet de lait, s’il vous plait? Et du sucre. My French is better than his, I go to a French school in the city and he’s still on the island. The island where I lost at curves; the city where I lose at everything else. That will all change.

Nothing changes. Milk and sugar cannot sweeten being ugly, being poor, being flat-chested with braces and bad skin.

As with red wine, cigarettes, capers and sex – you learn to like it. Learn to hide your disgust, and then to endure, to prove yourself cultured, until one day you want it. It’s over, you’ve done it. You’ve faked your way out of childhood.

Not only do you like it; you soon depend on it. Do not speak until you’ve had it, learn the countries, walk the long way round just to get the better kind. Without it you cannot write, cannot shit, cannot answer the phone when your mother rings to say where are you.

In Sweden tiny cups, porcelain white and blue flowers as your grandfather decomposes in his coffin. We should get together more often, yes we should. Looking around the room, you wonder who’ll be the reason. Auntie Rita is the oldest, but she walks her spaniel every day in the hills. Cousin Gustav, more likely, the way he smokes and eats no red meat.

In Rome small and black, something sweet on the side. Sevillanos liked it creamy, like in Tunisia almost. In Saigon sua da – milk and ice, but condensed milk, rough and sickly on your tongue. In Bangkok, abandoned altogether; the old drinking cha-yen and the young wearing winter coats to sit in the shopping mall’s London Tea Room as if the British Empire had never fallen at all. How do you hold the cup, they ask their farang teachers. Pinky up or pinky down?

‘It traps the heat,’ Elijah says as he pushes the press into the beaker, long before it’s time to plunge.

‘Oh.’ I look at the bubbles forming beneath the lid he’s created. ‘I always thought it was just a tic. A compulsion, of yours.’

But of course it wasn’t, of course it made sense, like everything Elijah did it made sense. And for years afterwards I’ll think of him every morning as I brew my two cups, does he know that, I wonder, that seven years after we stop talking I still spend a fragment of a second every morning remembering him, remembering his sense, trapped forever under his influence like so much steaming heat.