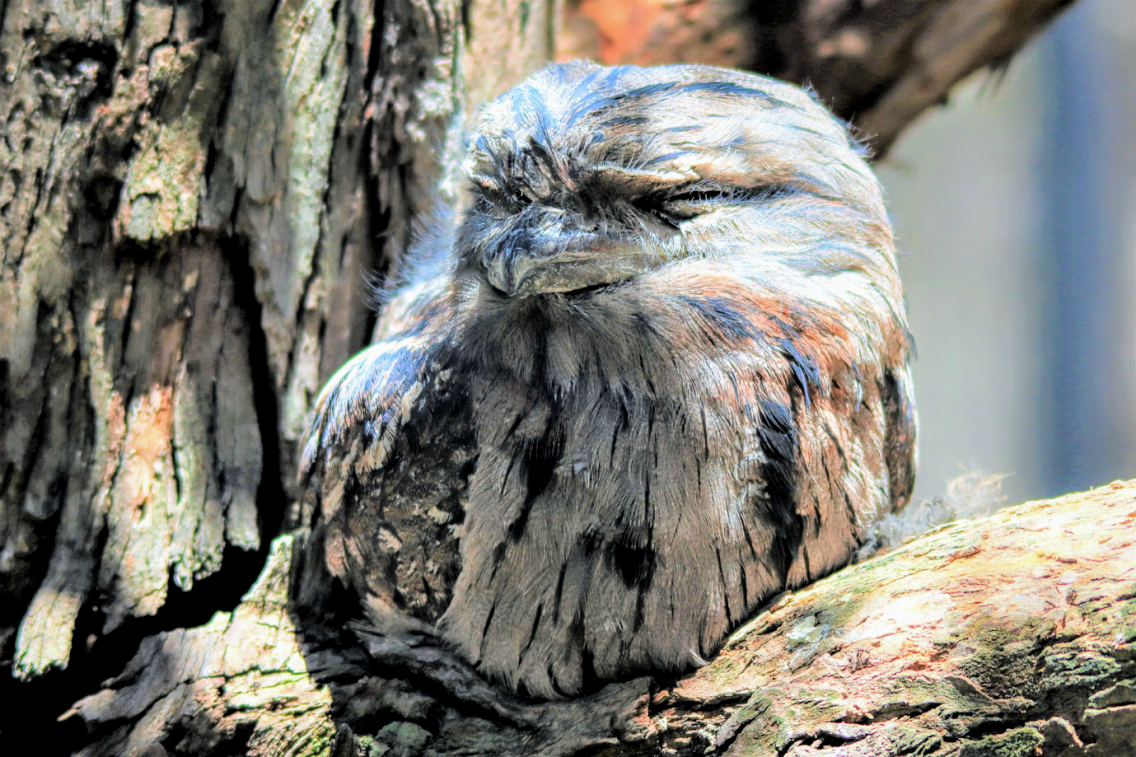 [ This image is in the public domain. ]
Jenevieve Carlyn Hughes·
Poetry

Begin with 50 billion, & count down
to the Bahama Nuthatch,
one of the rarest birds on this blue planet,

More likely extinct after Hurricane Dorian
swept the last of its kind out to sea, three years ago.

Perhaps a sole survivor landed on a remote atoll
& befriended a coconut—a castaway.

But even then, one Bahama Nuthatch
couldn’t repopulate the species alone.

Better yet, procure binoculars, & count up:
There are 10,000 species
from the Andean Pigmy Owl to the Zapata Wren.

Count the elusive Ochre-fronted Antpitta
in the lush cloud-forests of northern Peru,

Count the resting beak-face of 12 different Frogmouths,
the gothic rapture of the Vulturine Guineafowl hen.

Some birds have names almost too intimate for binoculars:
the Bristle-Thighed Curlew, the Red-Breasted Goose.

For now, at least, count the Helmeted Hornbill,
hunted nearly to the brink.

The New Caledonian Owlet-nightjar, last seen in 1998,
might still appear;

After a 15-year absence, the Madagascar Pochard was
rediscovered in the volcanic crater of Matsaborimena Lake.

Some species have been unobserved so long
that almost no one is searching for them anymore,

Until a bird reappears in an Indonesian rainforest
after 170 years & makes international news.

Count any bird that could be mistaken for a UFO.

Count anything that could go the way of the Dodo:

Extinct since at least 1681. Count everything.