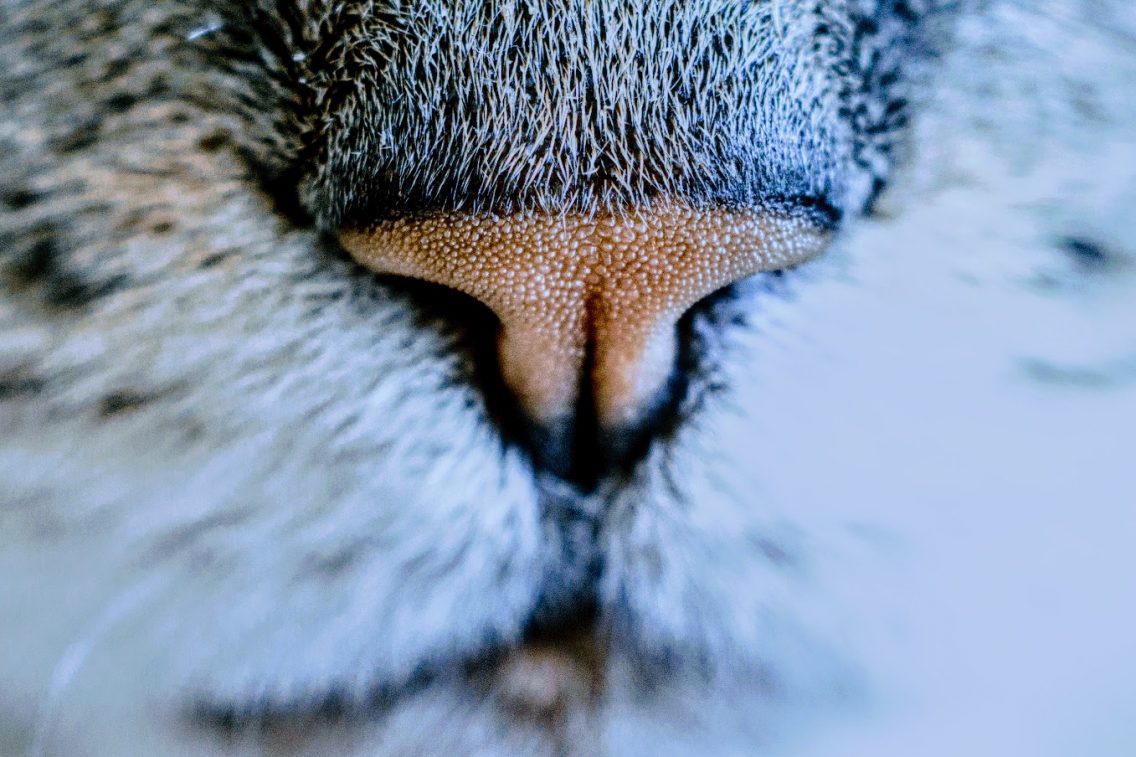 [ This image is in the public domain. ]
Timothy Ryan·
Short Fiction

Autobiography of a Sri Lankan Cat

I stroke my mother’s belly with my nose, looking for milk.

My mother brushes me with her chin as I watch and understand that my mother owns me.

I learn very young that when I brush my chin and nose and very sensitive whiskers with purpose against something, I own it.

So now I own my mother.

I own the cardboard box we were born in at the Canadian High Commission in Colombo, until one sister and I are adopted by an American family.

I am Blitz, the first named because of the thin white line of fur splitting my black skull. The little kids who name me talk about lightning. My sister is called Speed because it also sounds fast.

I own the art deco furniture in the house, including a huge teak and glass lamp sculpted like a harp. I own the white-washed walls and all the teak door-frames. I own the children’s plastic scooters and Lego Wizard Castle. I own the Lego Underwater City. I own the leather horse the father bought for Durrell in Pakistan. I own the rough wooden boat that Delaney made and painted in school for Dylan and gave him for Christmas.

I totally own Delaney’s My Little Ponies.

I own the Alanis Morissette CD. I own Oasis, Hootie, Sheryl Crowe and Crowded House. I own No Doubt.

I own the rattan television stand and TV in the parents’ room that only shows videos because it’s not connected to the satellite dish. It plays movies like The Wizard of Oz and Casablanca and JFK; The Little Mermaid, Beauty and the Beast, and Aladdin. I own the back of the TV because I want to see where the images come from.

On the kitchen table, I own the shiny round walls of the metal water filters. When no one is there, I own the dripping filter taps with my tongue as well.

I own the big fabric wall hangings, but only the bottom parts, held long and straight by bamboo staffs. Sometimes I claw at them, like I do the Pakistani carpets spread across the white terrazzo floor.

I own the coconut tree in the tiny backyard. I own the concrete water reservoir tower, black with mold, beside the tree. I own shards from the terracotta tile roof that fall in the grass.

I own the cages filled with birds on the front tiled porch in the quiet, leafy lane. The budgies are terrified of me.

I own the tires of the old red Toyota car in the garage. I chase and sometimes own the rats that creep in under the hood to chew on wires and hoses.

One day, I own each of the family’s grasping hands and legs and trembling lips again when everyone is back home, safe and grateful after the agitation of running legs and screaming voices when something bad happens to the family and there is smoke, loud explosions and gunfire.

I have owned a moment like this here more than once.

I own the legs of countless white and black and brown people who come to the house when the music is loud and stand around and drink and smoke and talk.

I stay out of the way of owning anyone when they start dancing.

Then we move. For a day Speed and I own horrible plastic crates and metal cages in a cold place until we arrive in an Indonesian airport that smells different.

I own a huge array of plants in a vast new garden with another coconut tree. I own the cikcaks, geckos that run across the walls. I torture lots of my cikcaks.

I refuse to own the baby python that slithers down the stairs into the family room.

Two dogs come into the house. One is a happy golden cluster of fur that tumbles down stairs like a caramel waterfall. One is a scrappy black street-dog that is clearly disturbed. I own both of them though they don’t know it.

I own the Medieval Playmobile set Durrell got for his birthday. I own Moby, the Wallflowers, Red Hot Chili Peppers, Nirvana, Destiny’s Child and TLC.

I purposely try not to own the flood water that creeps into the house during monsoons.

Speed owns the roof. She owns the burnished tiles with Delaney and Dylan who also climb up to sit on the roof with her.

One day, Speed doesn’t appear for food or water. I own Delaney’s ankle as she climbs the ladder to the roof.

Later I own Speed’s body. She’s stiff and crusted with blood. Perhaps she lost a battle to a civet cat or was bit by a viper.

I own her closed eyes. When the family buries her in the garden, I own the small mound of dirt.

Then I own the horrible plastic container again and now I own an American house. In a nearby park a creek winds through neighborhood like a snake. I own some trees and bushes but not the poison ivy.

I don’t own the squirrels that climb the trees or the birds that land in the cul-de-sac. I do own a neighbor’s garage when the door’s open where I go to poop at times. I don’t own their anger and threats to exterminate me at the animal shelter.

I own the big granite rock in the back yard, the hammock and the fire bowl.

I own Delaney’s backpack, Dylan’s laptop and Durrell’s clothes left on the floor in his room which I pee on because he’s mine. I own their bikes in the garage. I own Guitar Hero, Bioshock, Halo, Mass Effect and Red Dead Redemption. And I pee on them.

As I get older, I own more things indoors and things that don’t move quickly. I own the grandfather who flew planes in Germany and Russia and Korea and Japan and China and Vietnam and comes to visit and is allergic to me and complains. I don’t care, I own him anyway.

I own the piano and its bench. I own the white and black keys I walk on at night which brings the father running startled from the bedroom.

I move slower now, owning all of my 88 years.

The corners of the walls and doors of the houses I’ve lived in are all owned by me at my mouth level, displaying a barely noticeable satiny stain of dark grey about five inches off the ground. No matter who lives in these houses for how many years, in what century, they will be owned by me.

No people pay attention to the shiny marks that look smoothed like centuries-worn black offerings to a Ganesh idol, small, burnt shadows of ash for a Buddha, but I know I own everything with my face at a level and authority and a meaning that humans do not touch and can never apprehend.

I am reborn and eventually open my eyes.

I snuggle brothers and sisters out of the way to stroke my mother’s belly with my nose, looking for milk. I own my mother.

I see an iPhone and budge it with my nose so the second thing I own is the iPhone.

Soon I also own Leonard Cohen and many of his friends that come to visit.