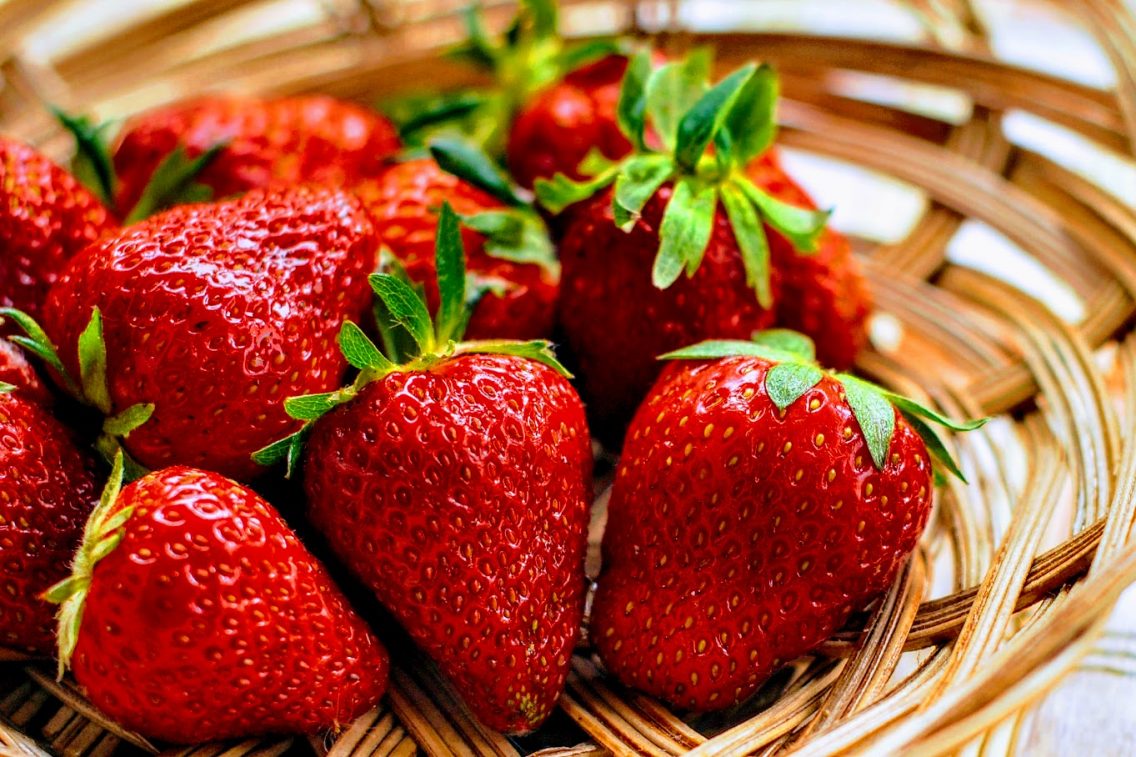 [ This image is in the public domain. ]
Tingyu Liu·
Poetry

babies—on beds, couches, or checkered blankets
in the woods next to a small wicker basket of strawberries

and brie. These creations will be named after
grandmothers and great-uncles, biblical figures, the bold

protagonist from a shared favorite movie. I like
to daydream I’m an obstetrician, confidently strolling

into neonatal rooms to steal ID bands from wide-eyed
babies. Could I delay their proclivity to play Liebestraum

at Carnegie Hall, to overeat buffalo wings during Sunday
football, to create and name away all the elements? Some days,

I must reassure myself that elements only make up 5%
of the universe, that the rest is filled with bombastically-