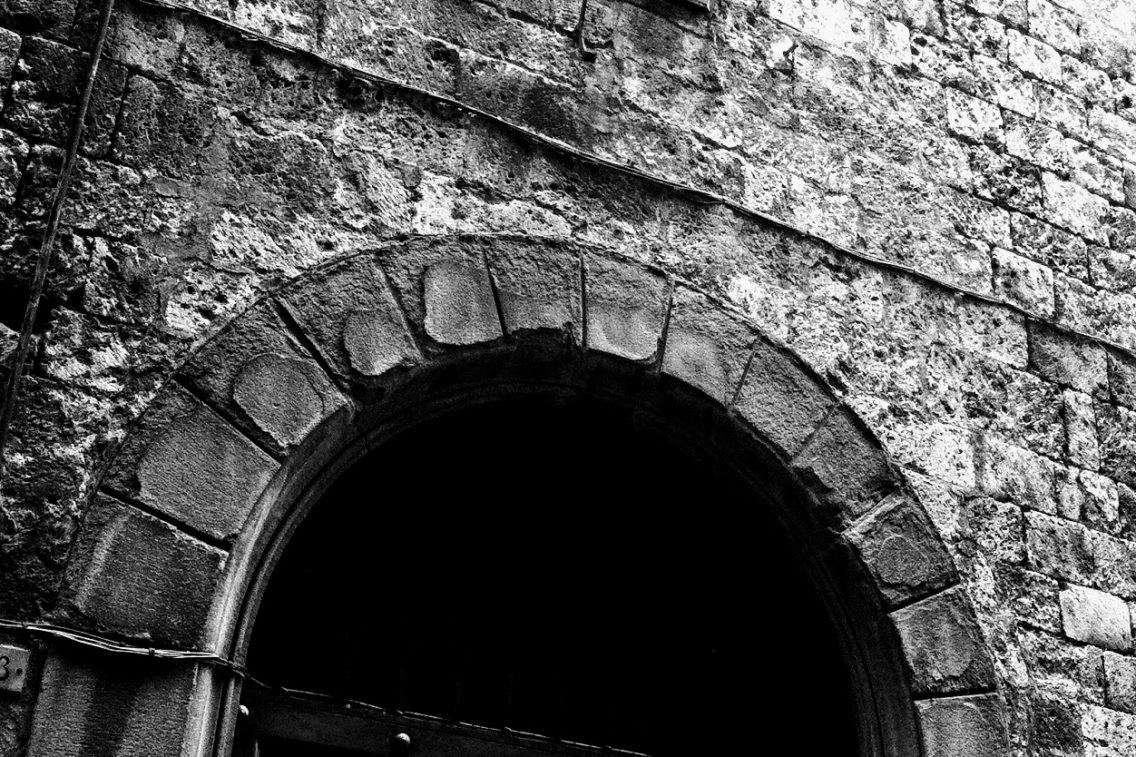 I was sleeping with her the night my mother died. I always held that from you, that one piece.

You had been in Berlin for six months by then. I had gotten used to you as an idea, further and further off, a source of emails with a “miss you” at the end.

She was there, though. She asked me to come along to a conference in Medellín. We could travel cheap by getting a single hotel room, she said. Why not? We skipped the keynote to visit the Pies Descalzos park, where we chain-drank espressos. The sky shredded into rain, so we sought refuge at the hotel, under bulbs that puttered with a syrupy yellow. The Christmas-colored comforter, with its itchy stitches, vipered down to the carpet, where my boots lay with laces half undone. Was this how it was with her ex, too, the crisscrossed limbs, the bra on?

The phone rang. My mother’s husband, tongue sticking to the roof of his mouth. “Are you sitting down?” he asked.

I rushed back to Cali, an orphan. Or was I too old for that, at twenty-five? Maybe I was always an orphan, biding my time to come out.

Two months later, a trip to Berlin we had planned since you left. You were there for me at the airport, smile sprawled on your face, chest caved in for a hug. At 8:32, we caught a bus meant to arrive at 8:32.

Winter took over everything moist in me as we shuffled through the streets. You led me inside an abandoned building, graffitied into a colony of tattoos and dance music. At your apartment, your roommate skipped English for smiles and restless eyes. I remember him now as a long string of emojis.

We dropped on your bed, listened to Ohrbooten. I checked my email on your computer, took a shower, came back, and there you were, torn and in tears, with a “Why her, of all people?” My email was open on the screen. You were flipping through emails she sent me, hundreds of them, calling me “Boo Bear,” talking dirty. Why her?

We tried to sleep, we tried to have sex. The night handed its cold, dark hours to the day. Then you got up, made breakfast in the tiny kitchen, pulled up the tiny curtains. And for two weeks we played our roles from before, holding hands, taking pictures at war zones crumpled into monuments, talking endlessly about the jagged winds that cut through bodies used to sweating. At 6:47 we took the 6:47 bus to the airport.

I hopped across time zones, vowing never to see her again. I did. Then, your email, with a pregnancy test in German. The baby was the roommate’s, you said. I could see him, rolling his eyes, throwing his shoulders up. I hit delete.

You went from grad student to mother. When your family posted pictures of Inez, I counted the months since the trip, nine months that were meant to be nine months.

The night you became a mother, I was sleeping. You let me sleep, refusing to allow me to become anything else.