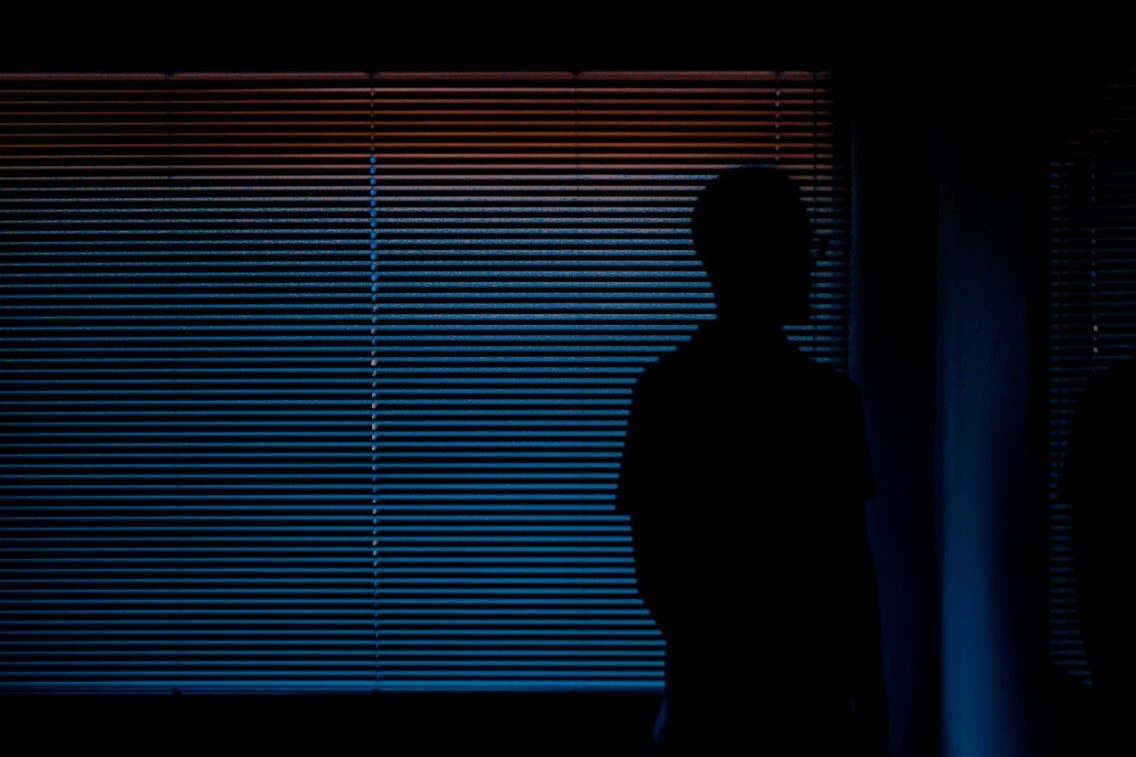 [ This image is in the public domain. ]
SJ Han·
Short Fiction

I couldn’t remember the sculptor’s name, just that there were many consonants in collision, making it difficult to discern where one syllable ended and the next began. I first saw her work in a small gallery downtown while you were out meeting friends; a man-sized flower of shattered glass, with three dozen barbed petals blossoming outwards. There was only a knee-height stanchion between me and the death trap. If someone were to trip and fall, each barb would pierce in a different way. A little boy sprinted into the exhibit room, stopping just short of the stanchion when his father’s yells cracked like a whip.

Later, I told you about it while you tended the snake plant. It was a matter of time before someone got killed, I said. As you trimmed off wilted ends, you frowned and suggested I email the gallery.

“Oh, I adore her work,” you chimed in, looking devilishly handsome in a new suit jacket. I managed a chuckle and remarked that I was getting too old to appreciate the latest wave of young artists. I held my champagne glass up to the light before taking a sip.

It took the gallery a month to reply to my email; by then, the glass flower had been sold and shipped away. The gallery assured me they knew what they were doing. They said the danger was both distant and justifiable, like a tiger in a zoo. I meant to retort, but you shrugged off the idea with half-shut eyes. “Tiger’s gone now,” you mumbled into your pillow.

I crouched by the snake plant, running my finger along the edges of its many now-rectangular leaves. I held my breath to better hear the clamor, half-expecting a blood-curdling shriek from the guest room at any moment. Nothing happened.

“We’re all done.” One of the workers called me in. Assorted shards descended along the wall like a medley of medieval torture tools. “Wouldn’t want it in my room, but everything’ll be fine as long as nobody’s really good at jumping jacks.”

“What do you suggest we do?” We couldn’t possibly sell the work without word reaching Henry.

And so we did nothing at all.