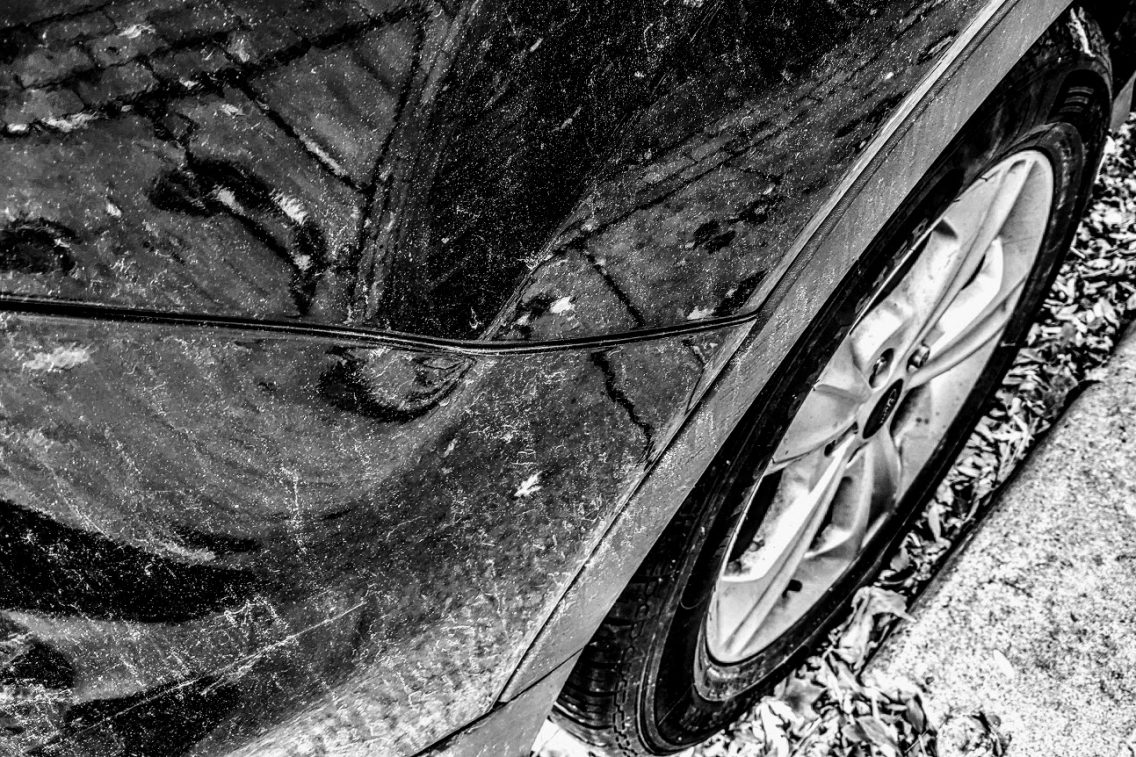 Barry Lorry’s small-town, one-man taxi business was sputtering into bankruptcy, so he decided to run for mayor. He knew he wouldn’t win, but just being a candidate would get people talking, and hopefully they would start to think of Lorry’s Taxi for all their transportation needs before, during and after the election.

The city clerk handed him the paperwork, and he filled it out in the waiting room.

“Am I allowed to include my business on my yard signs?” he asked. His shirt was rumpled, and he made a vain attempt to smooth it down.

“Any benefit to a campaign has to be reported either as a monetary donation or an in-kind,” she said.

“Right, but what if my campaign is helping my business?” he asked.

“You mean the campaign is donating to the business?”

“Not exactly. But it’s sort of advertising.”

The clerk looked at him over her glasses. Her expression was partly disappointed and partly bored.

“That’s your slogan for mayor?”

The man looked at him for a moment and said, “Inspiring.”

At the first debate, hosted in the lobby of a hotel with emerald green carpet, Lorry saw that he was the only candidate who didn’t have a group of supporters wearing matching T-shirts. He made a note to order T-shirts and find some supporters.

The incumbent mayor, who had hands so large they belonged in a museum, was handed a microphone and was asked to explain the debt structure of the utility department.

“It’s a common misconception,” the mayor said, straightening his tie. “But this debt is not related to your ad valorem taxes. Utility is an enterprise fund, and so the millage rate isn’t impacted.”

The microphone was then handed down the table to Lorry, who had hands so dainty they made his ex-wife jealous. He started to sweat. He realized that if he looked stupid, some potential customers would be turned off, and his plan would backfire.

“I agree with the mayor,” Lorry said. “And I also believe that if you need to pay your utility bill, you might need a ride. You’re going to want to get there safely and on time. That’s what I promise to deliver to the city, every day of the week. And that’s what makes me the best candidate for mayor, is my passion. You’ll never see someone with more passion for the city.”

The room was silent. Lorry rubbed his black dress shoe on his jeans.

“Is that your final answer?” the moderator asked.

“Well,” he said, “I also heard that the mayor was sleeping with the utility girl.”

There were gasps from some. Others laughed in disbelief or outrage.

Lorry immediately regretted saying it and was afraid he might be sued for slander.

In fact, two days later, Lorry was served with a lawsuit, and he sat in his taxi, rereading the paperwork at a stoplight over and over until cars started honking behind him. His spectacles askew, he lurched into the intersection.

The fact that the city began to talk about the mayor and “the utility girl,” as she continued to be called, was an indication not of the truth of that particular rumor but of the similar rumors that had followed the mayor for the past three terms. It wasn’t a particularly active city, politically, with incumbents running unopposed more often than not. But the voters paid attention and were principled enough to vote on character and not just parks and bridges. Lorry, the mayor’s only opponent, was just a few percentage points behind in the next poll conducted by the local radio station.

Meanwhile, Lorry found that his exposure was indeed giving him more business. Even if he had wanted to campaign and learn the intricacies of city governance, he wouldn’t have had time because he was driving people around through the night. He would sleep in and the next morning would wake up to a dozen voicemails from new customers.

“You’re the guy who’s running for mayor, right?” a woman said at the grocery store.

Lorry said he was.

“Don’t let him get away with what he did to the utility girl,” she said.

Later, as he was picking up speed on a city street, he saw a tiny frog on his windshield. He worried that a gust would fling the frog to its death, so he decided to pull over at the next opportunity, but when he did so, the frog was gone.

Two days before the election, the mayor himself got in the backseat. Lorry gripped the steering wheel, avoiding the rearview mirror.

“Just drive me around someplace,” the mayor said.

“Shut up, you fecal casserole,” the mayor said.

They drove in silence, and Lorry kept hearing the words of the lawsuit, read in the mayor’s distinctive voice, that aristocratic nasal drone.

The mayor said nothing for thirty minutes, and Lorry felt as though he would lose his mind, opening his mouth to start a conversation several times and then stopping. Lorry’s eyes felt hot.

“Thanks for the ride,” the mayor said as he got out. “It’ll be the last one you ever give.”

The mayor didn’t bother to close the door when he got out.

Not long after, Lorry was exiting a drive thru, eating cheeseburgers to combat the stress, which was a habit he planned to try to break after the election, and he was stopped by a police officer.

He had a tail light out. In fact, it looked like it had been smashed.

“I don’t understand how that happened,” Lorry said. “It’s not fair.”

“I smell something that my training suggests could be marijuana,” the officer said. “Will you allow me to search your vehicle?”

As the officer searched, Lorry stood on the side of the road, and several cars honked at him. He waved, campaigning at every opportunity.

But the officer found a baggie of marijuana in between the two front seats. Lorry had never smoked in his life. He protested, saying it wasn’t his and that he couldn’t imagine where it came from, but every excused sounded phony, and he was escorted to the backseat of the patrol car. If it hadn’t been for the handcuffs, he would have enjoyed sitting back there, being driven around by someone else for a change.

His taxi was impounded for being parked illegally overnight, while Lorry remained in jail awaiting his first appearance.

He was given a date to appear back at court, and he had to call his competitor taxi company for a ride in the morning. When he got home, he was met by a man in a city-issued polo shirt, who told him that his business license from the city had been revoked. He handed Lorry a list of violations over the years.

Lorry pointed to one of them and said, “Is this even a law?”

“You’ll have to take it up with the mayor,” the man in the polo said, then walked away.

That night, Lorry listened to the election results on the radio while sitting on his couch in his living room, alone. The first batch to be reported included the mail-in ballots and early voting. When he heard that he had a lead of seven percentage points, he stood straight up. It reminded him of the sensation he had when he made the finals of the fourth-grade spelling bee.

As the night went on, more precincts reported, and Lorry’s lead only grew. In the end, it wasn’t even close: Lorry was the new mayor.

His first action was to rescind the business violations that had closed his business.

“Actually, you can’t do that,” the business department manager told him. “This is a council-manager system of government, so the mayor can only make suggestions to the city manager. You can’t actually do anything without a vote of the whole council. But we could put your taxi service on the next agenda so it could be discussed in public.”

“No,” Lorry said quickly, “that won’t be necessary.”

And so, Lorry’s Taxi LLC dissolved. At the City Hall parking lot, he peeled off his advertising magnets and wondered how much a new paint job would cost, maybe blue instead of the yellow-and-black design that was meant to imitate taxicabs in bigger cities.

“Hey,” a woman’s voice said behind him.

He turned and saw a beautiful young woman in a city polo shirt.

“Congratulations on being the mayor,” she said, offering her hand for a firm shake. She had the kind of brilliant smile you only see on TV game show hosts when they’re giving away cruises. His own smile was more like that of a contestant who didn’t realize yet how much his winnings would be paid to the government.

“Thanks,” Lorry said. His heart instantly broke, knowing he would never have a chance to ask someone like her to dinner. “I have to be honest, though, I feel a little in over my head.”

The woman laughed. “You’ll do fine,” she said, “as long as you stay away from the utility girl.”

Then she put her hand on his elbow and laughed, and he laughed too. He realized that she knew there was no utility girl, but he got the impression that she wasn’t opposed to becoming one. Or maybe that’s just what everyone thinks as soon as they get a little power and give up on being a taxi driver.