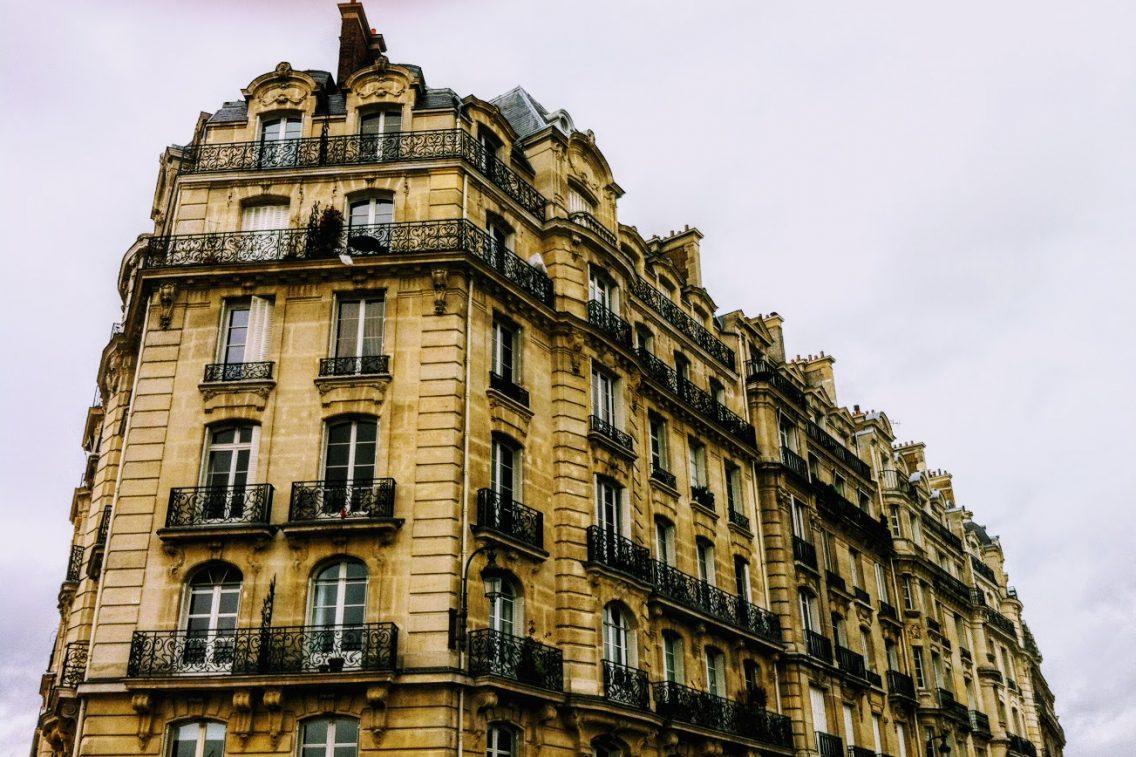 Father only ever wants to talk about the Tigers. He can recite every statistic: earned run averages, strikeout-to-walk ratios… he knows all that. I came in the front door and sat down to tell him something serious—vital, even—and he began talking about the lack of relief pitching.

I was trying to tell him that I had dropped mother and her big suitcase off at the airport. She was going to France, she said. She was going to see the tower. Then, she would settle in Florida and leave my father and his statistics behind. She told me she loved me.

“If we can just close games out a bit better we can catch the Indians and make the playoffs,” he said. I nodded in agreement.

I asked mother what she wanted me to tell him. “Whatever you want,” she said. She told me how she had left the boarding pass in plain sight for over a week. “I put it on the nightstand right by his alarm clock, where he keeps his spectacles. I put it on the placemat where he eats his dinner. I put it in his paper—I folded it right into the sports section.”

“That was four years before I was born,” I replied.

I don’t care much for the Tigers anymore. When I was younger, I was a devotee. I would sit on the couch next to father and ride a rollercoaster of emotions. But as the team got worse, my father got more bitter about life in general, so I separated myself from it. I didn’t want that bitterness in my life; there were so many other things to think about that had the capacity for joy.

“Have you ever been to Europe?” I asked him.

I knew he had never been to Europe. At the airport, Mother told me she had always wanted to go. “So that’s what I am going to do,” she said.

It took her six weeks to get her passport. “I left the application lying on the table for weeks,” she said. “I wanted him to see it. I even got him his own application, thinking it might spur his interest.”

She told me she bought matching luggage for them. “A his-and-hers set. I left them by the door. I put them near the couch so he’d have to trip over them. He moved his own suitcase aside once and didn’t even ask about it.”

“God, I hope we can get a quality start from Rogers tonight,” he said. He was drinking a beer, using the suitcase mother had gotten him as an end table. “A quality start would keep the bullpen fresh.”

I thought about mother on the plane. I could see her looking out the window at the bright blue ocean. The thought made me happy.

“A fresh bullpen will keep us in the pennant race for the long run.”

Staying in the pennant race for the long run was, after all, the most important thing. You could never expect to win the whole thing, but you needed to be in the hunt for the long run. I thought of mother taking in mouthfuls of fresh air from the second deck of the Eiffel Tower, looking out at the winding Seine and the ivory buildings.

“If we can grab a decent bottom-of-the-order guy at the trade deadline, we can really hold off the Sox.” He began to list some names he thought would be available, names I pretended to know. It didn’t matter if I didn’t know them—all that mattered is that I knew he knew them. He listed them off with pride, like someone detailing his life’s work.

“Where will you go?” I asked mother.

“For now, I have a nice hotel near the Arc de Triomphe. After that, I don’t know. And I’m okay with that.”

“God, I tell you, I have a good feeling about this year,” father said. “Everything feels like it’s coming together.”

“Yes it does,” I replied. He sat back in his chair, contented.