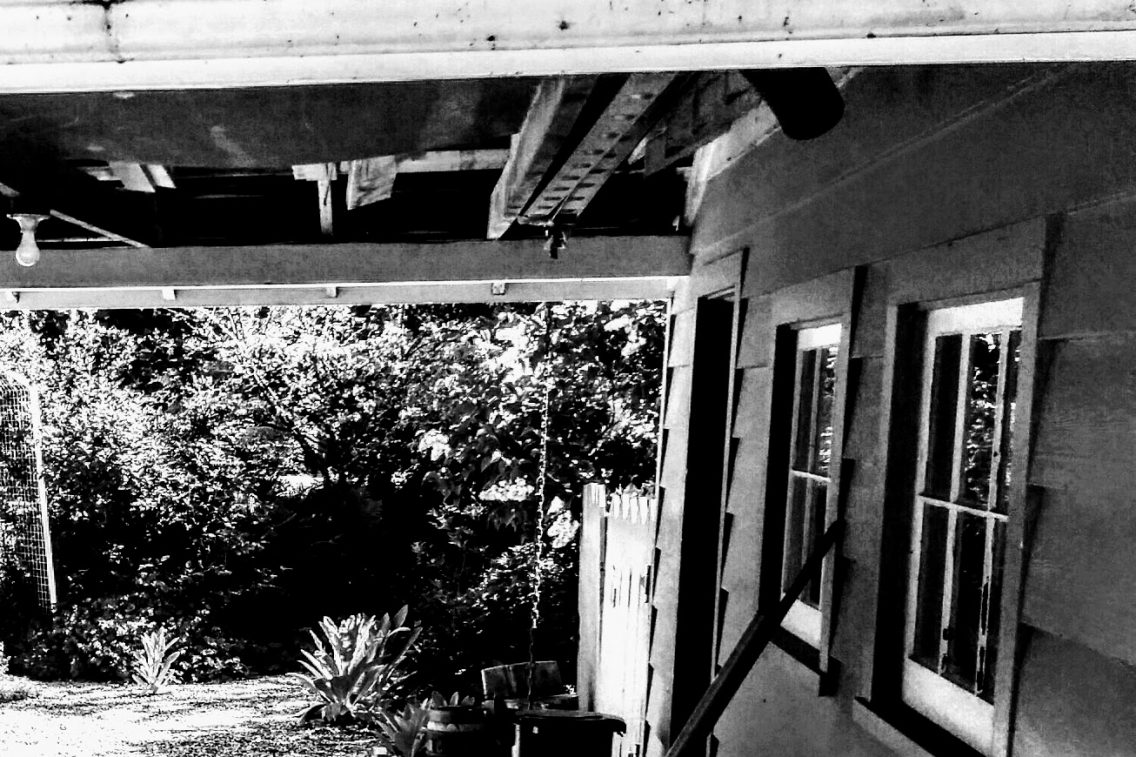 The Room Was Dark

The end of our relationship perched on the unused chair
of our breakfast table, drumming its talons on the arm rest.

Sometimes I gingerly took a piece of its being and chopped
it up like onions, inhaling it until my eyes watered.

Like a jalapeno accumulating slime, like a block of cheese hardening
at the exposed corners, like an apple cider collecting flies,
we kept ourselves around for too long.

“I cheated on you. I don’t want to see you anymore,” he said.

The room was dark, though there was plenty of light.

The lamp, the television, the soft encouragement of early evening
through the windows.

Songs we used to listen to sat quietly in my ears like crumblings
of a dried eagle’s egg, as if I were too weak a nest for them to play.