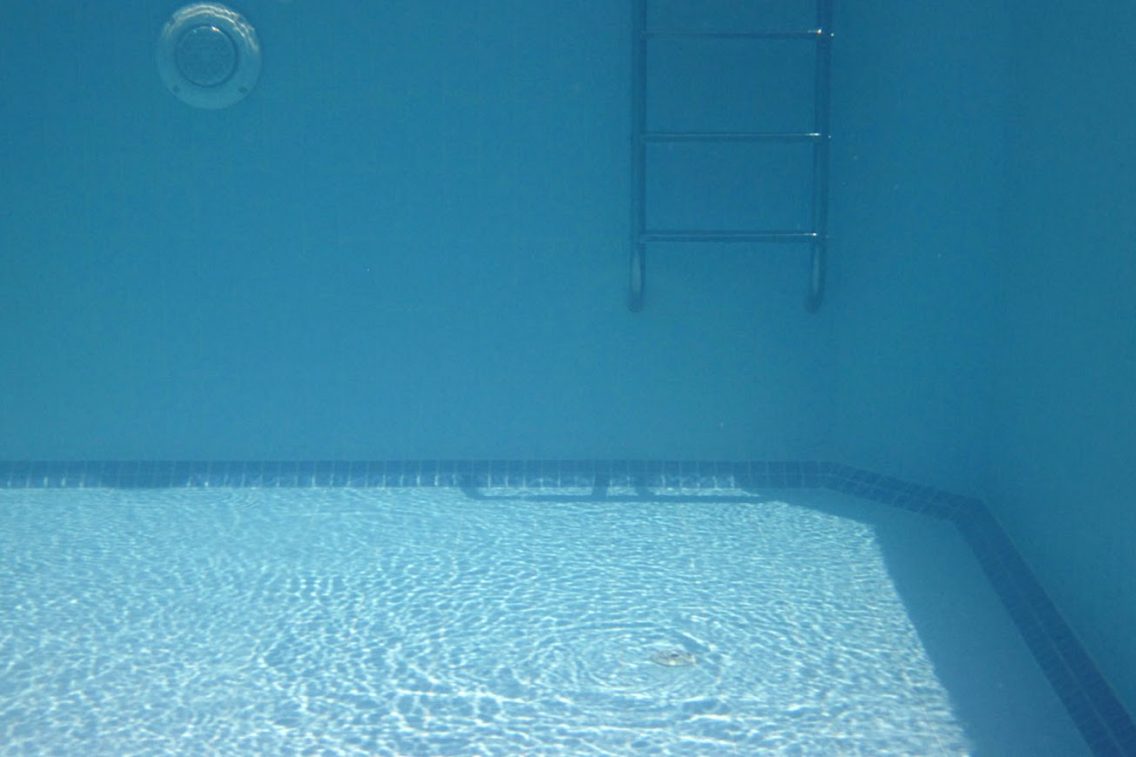 [ This image is in the public domain. ]
Fiona Murphy McCormack·
Short Fiction

He nipped her flesh. As if its very existence bothered him. Stretched his hands along its extensive expanse. Grabbed her by the belly, bulging between his fingers. As though he were modelling clay. She sat at her computer, not looking up from the writing she was working on.

‘You can choose to take this as an insult or a compliment.’

‘You’d be beautiful if you lost a few stone.’

She laughed lightly. Used to deflecting comments with calm self-deprecation on the surface. He told her so often, her thick thighs chaffed on one-sided conversation. Her puffy chin sagged on his examination. Each outfit she wore bore a remark against or for it in regards to how flatteringly skinny or enormously vast it made her look.

‘I’m trying to help you.’ He kept on insisting.

She never slimmed down to his expectations.

She wrote a story about a marvel. A model ship in a bottle. How could such a vessel stay strapped inside, and why would it not break through the glass? But the words were formless and would not fit.

In the summer, the pool opened.

She stopped working on her writing and instead searched for Spanx swimwear. Stared at the miles of spandex she could squash and sausage her body into. Worried about wetsuits. For a fleeting moment considered the cultural appropriation of a full hijab submerged.

Instead, she sat on a folding chair with a towel beneath her. She wore a one piece in her favorite color. Back exposed, but for the most part covered.

‘I told you to wear a bikini.’

She shook it off, staring into the blue.

‘Your skin is so pale. Like mounds of gelatin. Blubber like a beluga whale. That towel is a sail.’

His body was sculpted. Toned from hours of training his body to form. Muscles exaggerated by droplets of water. An Adonis in loose trunks. Toe to tip, Michelangelo’s David. Narcissus drowning in his reflection by the pool ladder. He could not swim.

She stood on the wobbly diving board. Running into a belly flop. Ripples and wave formations turning the tide. She emerged with raw red chlorine eyes. Her ears were ringing. Lungs heavy from holding water, but as she breathed out, she giggled. Welcoming the warbled sound of everything above. The blurry light of the ceiling. The bright water.

She raised herself up. Kicking her legs, her arms flailing. She floated weightless, above it all. Boundless beyond the edges of the pool. Determined to make it to the other side. Her body creating narrative with each splash.

While he watched wordlessly, wading in the shallow end.