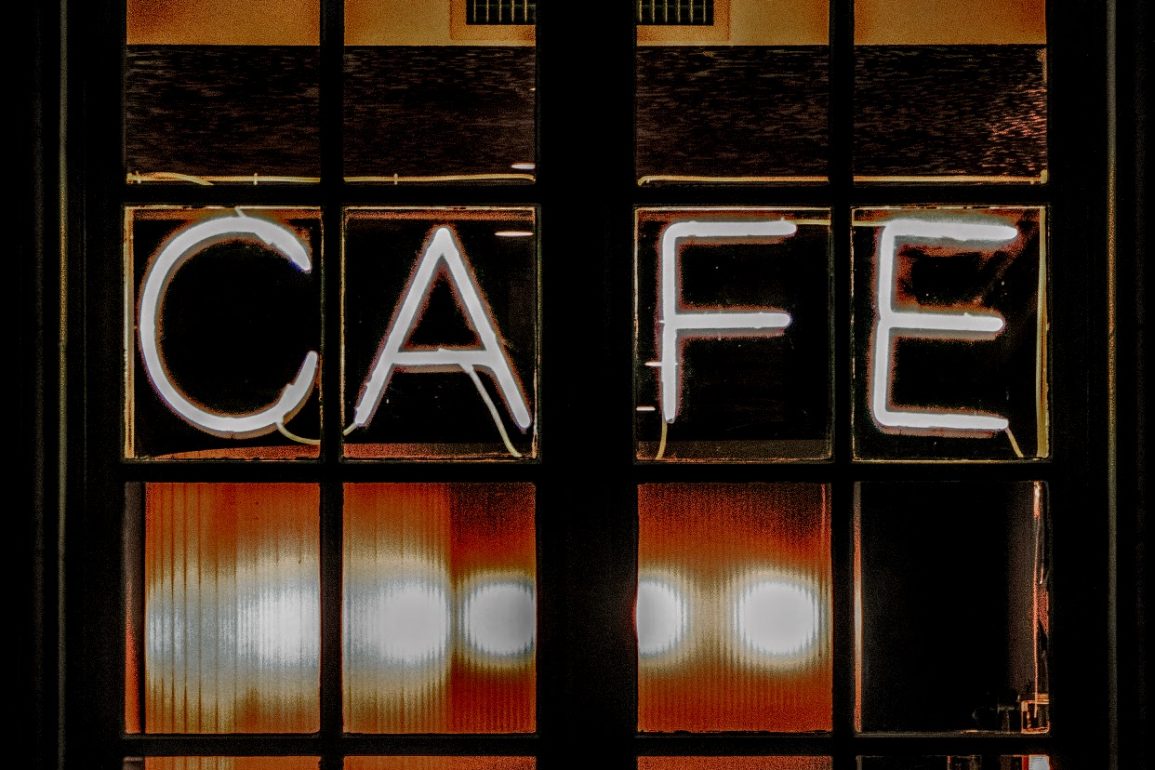 [ This image is in the public domain. ]
Marc Lerner·
Short Fiction

Being in nature was good for you—on this, oddly enough, all political sides seemed to agree. The sky was cloudless and brilliant; in the cold July air the north-bearing sun seemed bright yet distant, ethereal, its rays attenuated and giving almost no warmth. A thing there in appearance only, like an unreliable friend. He was sitting on a hillock and he leaned back and lay down, but the twigs and insects began shortly to irritate his neck and he sat up again. A couple walked past holding hands and he eyed them with an erudite curiosity, as though he were a biologist confronted with an exciting new specimen. Despite his staring they seemed not to notice him at all. An overfed duck waddled towards him, hulking its belly over the verdant and neatly trimmed grass. It thought he had food, but he didn’t. He thought of taking a photo, but who would he send it to? He took out his phone and instead began to read. Twitter, Reddit, blog posts. He read some things that were true and some that were false, but the distinction mattered little; the mass ran through him like polluted river water through a sieve, leaving behind an odd feeling at once of indignance and satiety. Idyllic past, glorious future. Everything in its place but the place he was in. As he read, he imagined himself as a prime minister or king, fixing the problems of his society. A revolutionary, haranguing the masses in attitudes taken from some half-remembered Soviet iconography he’d seen online somewhere. These were not idle fantasies but predictions, and not even particularly bold ones. By the time he looked up again the sun was gone. The phone shone under the clear night sky, solitary as a pioneer’s campsite. It took a minute or two for his eyes to adjust.

Across the road and around the corner from the park was a café. As he crossed, the wind in the trees behind him soughed a gentle sadness. You could only see their outline now, a giant black mass hanging in mid-air and producing the faint fluttering and scratching of bats’ wings and claws as though from an invisible speaker. In front of the café was a streetlight and in the glass door he saw his reflection as he entered: tall, gaunt, enervated. Black marks under his eyes like coal stains on his pale skin. It was empty save for one young waitress, about his age. She was tall and thin too, a slightly elongated neck giving the impression of a scouting meerkat. He walked to the counter slowly, as though he carried in outside’s gloom behind him and it was heavy. He ordered a coffee and sat at a round oak table, cutting a rather incongruous figure here as in the park in his shabby office wear late on Sunday. He hadn’t washed his other clothes for months, and rarely went out on weekends since finishing at the university last year. How his mother worried over his clothes, he reflected with some satisfaction. Buy something better, you can afford it now. Why not wash your casual clothes, you never know when you might meet someone. Why not waste the water, indeed.

She bought his coffee over and stood above him, her manner shy but deliberately friendly.

“Were you in the park just now?” she asked.

“Yeah, I was. It’s very nice.” He glanced up, then looked ahead while she spoke. Her hands moved with her words and he watched the shadows jump on the table.

“I know! I love to go and lie down in the grass. It’s even better at night, I think they close it but it’s easy to climb over the gate. I do it all the time when I finish work. The grass on your back, the stars in the sky, there’s just something to it…anyway, it’s fantastic. We’re closing soon, actually.”’

He looked at her again. Her movements had something jerky about them, spring-loaded like a toy a toddler might have. When he spoke, his voice carried a note of disdain, as though he too saw her as something that might occupy the attention of a child.

“It is strange that you’re open so late. Not many people drink coffee at night.”

She pointed to a selection of cakes and pastries next to the counter, gleaming like jewels under a glass display case. He swivelled his head to look.

“Well, I don’t know about that. You know sugar kills as many people as smoking? I’d feel a bit bad selling them.”

“Well, I guess so. I need the money though, it’s just something to do while I’m studying.”

“I suppose.” After a moment of silence, she went back behind the counter and began to tidy up.

The path of logic was clear and deadly, reflected the young man at the table as he picked up his phone again. A drunk man, perhaps in his fifties, stumbled through the door. He was small and his eyes had an unhealthy squint to them as though he were in pain, his face rectangular like an old monitor with a shock of greasy black hair hanging over it. Disordered, but clearly not homeless, his clean clothes carefully pressed. He staggered over to the counter.

“Can I have a glass of water?”

“Of course.” She poured him one from a jug of iced water that stood ready for just such an occasion.

“Hey,” said the man, leaning towards her like one about to impart a secret. “Can I come over there? I want to be on the same side as you. On your side of the counter. Your side.”

He made a perfunctory grabbing motion at her apron which she sidestepped easily. The earlier entrant was still focussed on his phone. Out of the corner of his eye he could see the scene unfold, the man was trying to climb the counter but he was too short and inebriated and he kept falling back and laughing, slurring increasingly explicit requests for sexual favours while the girl politely asked him to leave. The young man let it fade from his consciousness like an embarrassing memory one does not care to be reminded of. He kept reading instead. He browsed through a series of comments on gender relations, furious in their technologically imposed impotence. Like a perennial support group for humanity’s worst instincts. A long article on the provision of foreign aid to a controversial recipient. The linkages between environmental and cultural degradation. The harassment was happening right there but it didn’t seem quite real to him, with the same paradoxical logic as when a person, who is secretly obsessed with another, meets that very other on the street and feels only a faint sense of unreality and disgust. She couldn’t tell if he were ignoring the pleading looks she was shooting at him or if he just didn’t notice.

He was awakened from this reverie by the waitress’ voice, finally turned sharp.

“If you don’t leave right now, I’m calling the police!”

The intruder gave one final guffaw and turned towards the door. On his way out, he winked at the sullen loner stooped over his phone and was gone. The young man turned back to his phone, but not for long. She was standing over him, her face stony, accusatory.

He stood up. For a moment he felt he should do something or should have done something, hot frustration at his debility surging behind his eyes like lava, close to the point of hysteria. This youth justified himself to himself in a way that was at once bewildering and simple, and indeed commonplace, amongst the species: he kept his rage internal and walked to the door calmly with his phone already in hand, just a hint of a smirk playing on his face, the smirk of a lawyer who has come up with a case-winning argument. Commonplace, and yet her reaction to him—she felt him now to be much more dangerous than the poor sot who just left—was common too. Cold aversion sat in her stomach like a block of ice carved to its exact dimensions. On the street he was still smirking to himself, as though some lesson or victory had been gleaned here which a waitress could not possibly understand.