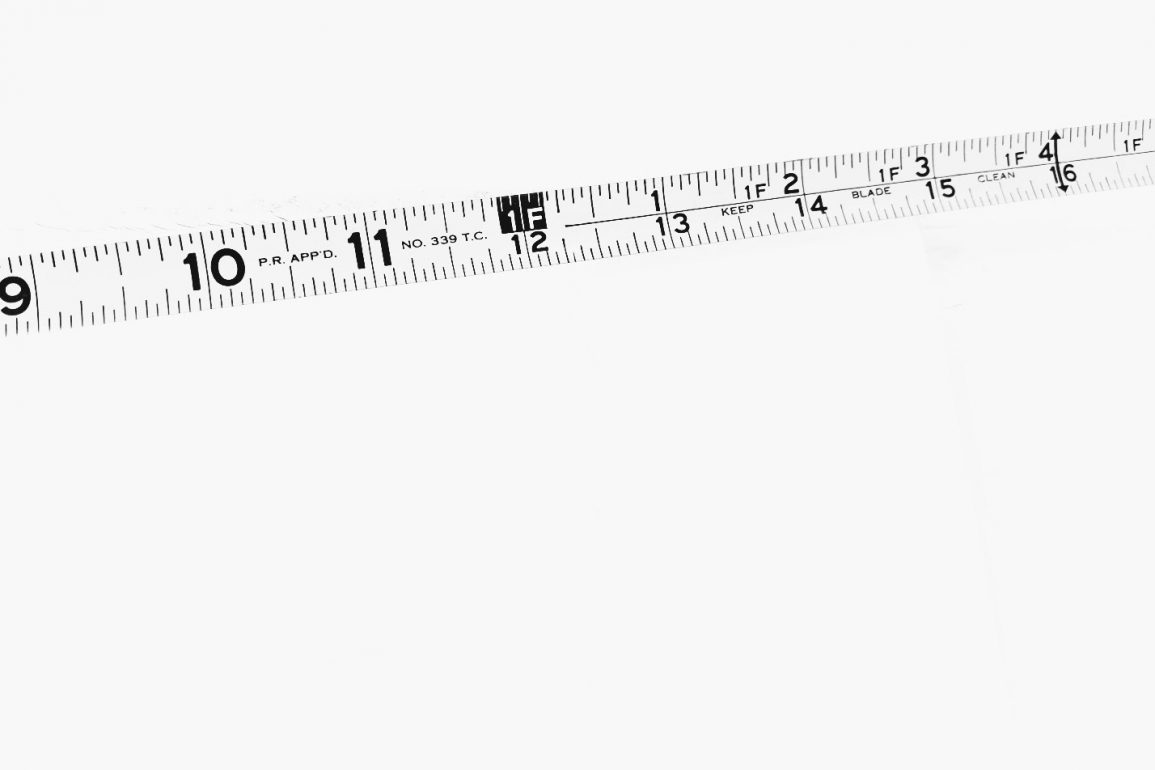 We need to talk to you about our son Oliver and this is a very serious matter about his health and well being, as well as our own sanity. Oliver has always been tall for his age and I think you’ll remember that by his eleventh birthday he was already five feet tall. In the time we’ve been neighbors you’ve often said that he is going to grow up to be ten feet tall and it usually sounded like a good-natured comment, even if it got old by the tenth or twelfth time you said it, but because of its good-nature, Daphne and I never gave it another thought until now. We both know that it sounds ridiculous to blame you for this, that it sounds ridiculous to blame anyone for this, but we have an extreme situation here and we keep coming back to you. You see, Oliver is now ten feet tall. You read that right. Over the past three weeks our thirteen-year-old boy has gone from being five foot six to ten feet tall and there isn’t anything about this that isn’t horrible. He is in terrible pain, he has trouble standing and moving because the coordination he had, while not great to start with, is now nearly gone completely. He’s unsteady with every movement, he can barely fit through doorways and if it weren’t for the high ceilings in our house, he would be constantly banging his head against the ceiling every time he tries to stand up. Nothing about this is normal. Kids have growth spurts, but not this. Even Robert Wadlow was never this tall and as tall as he got, it took him twenty-one years to get there. If you don’t know who Robert Wadlow was, look him up. He was famous, in a way, but he must have had at best, a really difficult life. Like how Oliver’s suddenly is.

He can’t do anything. He doesn’t have any clothes that fit. Merely standing up and staying steady on his feet is a challenge. We don’t know what to do. We had his doctor come over when this first started, back when Oliver was only six and a half feet tall, which is something I can’t believe I am actually writing, and he couldn’t figure out why this would happen and he actually said “This is something I’ve never seen before.” Of course he hasn’t. This doesn’t happen.

We’ve taken him to urgent care a couple of times since and everything about that is awful. He can’t fit in our cars so we have to borrow a van just to get him there and he struggles to walk from the van to the building because he’s so unsteady and uncoordinated. We need to help him nearly every step of the way and once we are inside, the ceilings aren’t high enough, the chairs aren’t big enough, the gurneys aren’t long enough and everybody stares, including the doctors and nurses. We have to yell at people to put their phones away to not take photos and videos of him. When we can finally get him into a room that is adequately equipped, the doctors don’t have any answers. They say his vitals seem normal, as if that is possible somehow, and are at the levels that they would ordinarily like to see, and that despite it all, there aren’t any internal issues or any single abnormality, aside from his being ten feet tall, that particularly concerns them or that they can point to. All of the doctors and nurses who have seen Oliver seem a little bit nervous when they talk about him and I don’t blame them. If nothing else, they are probably terrified that we are going to sue them if Oliver drops dead in the parking lot as soon as we step outside.

We are trying to handle this at home, but there aren’t clothes for anybody this size so Daphne’s been buying rolls of fabric and using sheets to try to make clothes for him. I’m trying too, but I don’t know my way around a sewing machine. Daphne and I moved our mattress into his room so between that one and his own, he can get reasonably comfortable at night, aside from all of the growing pains. Thankfully, he already had the biggest room in the house so he has space to stretch out, but getting around the rest of the house is really difficult especially for someone who, again, can barely fit through a doorway. But even in his room, he doesn’t have the dexterity to play with most of his toys, he can’t do Legos at all and he doesn’t like reading his books because he has trouble turning the pages. One of our small joys was watching him read when he didn’t know we were watching him. The look of happiness, joy, and curiosity he had on his face makes me tear-up when I think about it now, and Daphne is a wreck almost all the time, but at least we can read to him and that seems to soothe him some of the time. Other than that, this leaves him with his stuffed animals, which thankfully, despite being a thirteen year-old boy, he hadn’t entirely outgrown. This is also a good thing because our dog Paolo, usually his best buddy, is now completely terrified of Oliver and doesn’t even want to go into his room.

Oliver doesn’t fit into the shower or bathtub and I’m not even going to get into what it is like dealing with his going to the bathroom.

Where this has left us boils down to our not really knowing anything that we should be doing. We try to keep some things normal like preparing healthy meals three times a day even though it makes us nervous that the nutrition will help him grow even more and we are afraid that the grocery bills will become astronomical, which are horrible things to be thinking about now. Nothing about this is normal.  He doesn’t want to see his friends or his cousins because he is embarrassed, not to mention he couldn’t really do anything with them even if he wanted to. He hasn’t seen any of them for more than two weeks, back in the days when he was only six and a half or seven feet tall. Every morning as part of our morning routine now we call his school to let them know that he will be out sick again because what else are we going to do? When anyone there starts talking about the classes he is missing and the homework assignments he is missing we just hang up as politely as we can and move on with the day.

We’ve been trying to keep this private. The last thing we want is for Oliver to become a curiosity or a spectacle. God forbid this gets out to the media or if footage of him gets on the Internet. The family we have here that knows about it has been very supportive, bringing us meals and groceries from time to time and helping us out with the mountain of laundry we have to do everyday. But why am I telling you all of this? You’ve lived across the street from us for several years now and while we’ve been friendly with each other, we haven’t been particularly close. As ridiculous as it sounds to blame you for any of this, we are at such a loss with anything remotely reasonable about this that I’m wondering if we should be blaming you for it. You were the ones who kept on saying that he was going to be ten feet tall and while you have only made vague references to it, you have mentioned visiting relatives in the “distant reaches” of the Balkans and Hungary and I could swear you once mentioned ancestors who were alchemists and conjurers. I also wonder about those rare plants you’ve been growing with the seeds you’ve brought back from those trips. This might sound like a crazy accusation, but we are out on a limb here and we are looking for answers as we sit here with our hearts breaking for our son. If you did this, we don’t know why you did it. Who would do such a thing? We’ve always considered you good neighbors and we’ve tried to be good neighbors to you. If you did this, it is unforgivable, but we would do anything to have our son back the way he was three weeks ago. Whatever it is we have done, we are sorry, but destroying our son’s life to get back at us is entirely wrong. If you can, please bring him back to us. Please let him be the boy he was and if you must, do something to us in his place. Please bring him back to how he was. Please.