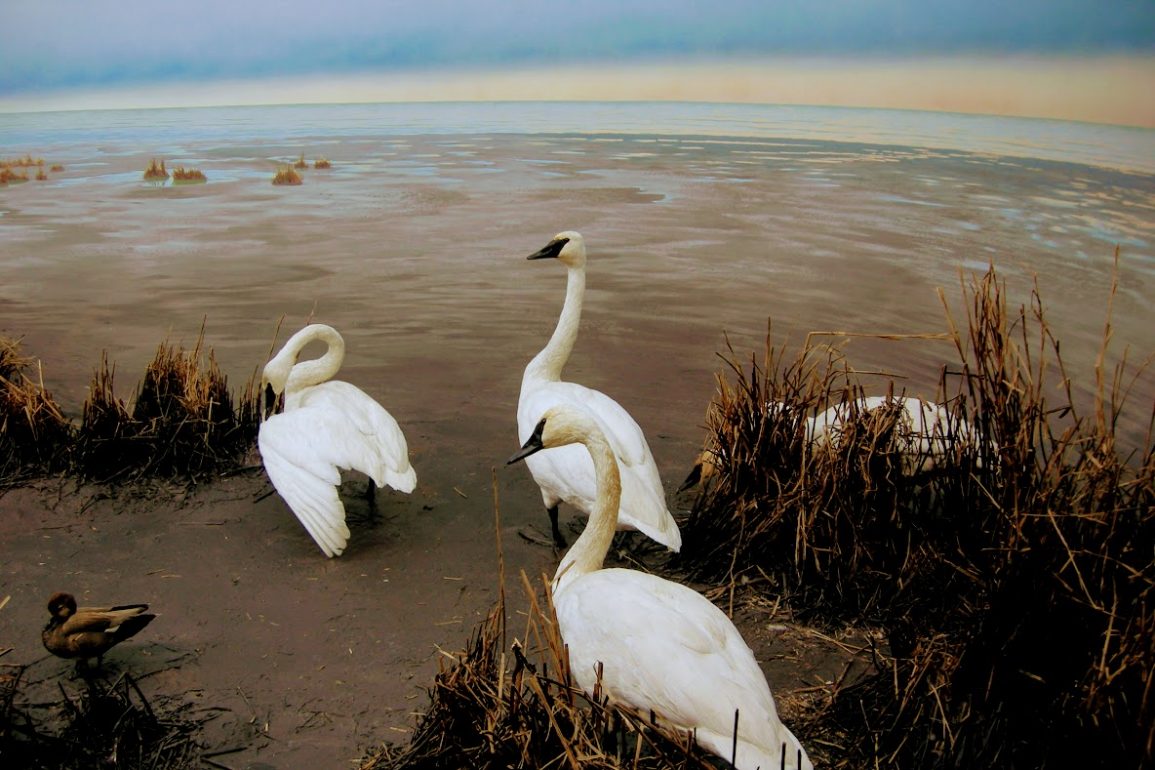 It’s the size of the thing that wrenches George Hall’s stomach at first. The animal’s bulk is something out of a dream, bigger than the city bus George takes to work back home. But he’s not at home, he’s on Ma Hall’s private beach. It’s after midnight, cold wind blowing wisps across the half-moon and whipping George’s loose button-up. George, forty-three, looks back and forth along the white line where the black waves lick, a line unbroken but for the grey mass half in and half out of the surf. The sand glows with infused moonlight. Two glinting dots reflect in the giant’s sunken eyes. Its wheezing fills the night with sighs deeper than the lowest note of a tuba’s register.

George had only come to have a walk, just a friendly jaunt with his new best friend, Insomnia. Ma Hall owned—had owned—two miles of the Palmetto Dunes beach at Hilton Head, South Carolina, and the manor house that overlooks it. Tonight is the fifth night since he was suddenly faced with the reality of inheriting the property. Five nights of walking, sometimes swimming, along the coast. Five nights ago, there was nothing he could have done different. It was the way it was. (Being deadlocked for two hours is simply bad luck, he had tried to tell himself as he went insane with sweat and tears trapped in his 2001 Volvo on 95 South.) There was nothing he could have done, he was a good son, but he was simply too late when it counted. When he stumbled upon the whale, he had been struggling to remember his own mother’s face.

Its sunken eyes glisten. George is surprised how human they are. Looking into them, he feels heat bubbling inside himself, his voice chokes, then he screams, “Hey! Hey! Someone! Help!” The words don’t echo. The ocean swallows them. George rams his full weight against the grey bulk, shoving it with all his might towards the black ocean. He grinds his teeth, they slide against each other with a noise like rubber balloons. The creature is immobile. Giving it up, he blinks furiously, as if salt is in his eyes. He shouts, “Heeey!” and becomes hoarse halfway through. George chokes repressing tears, and spits three violent coughs. He turns away from the beached giant, trying to think, but its wheezing invades his thoughts. He knows he could go back to the house. He could phone 911, or he could dive into bed, hide under the covers from the behemoth. But he doesn’t leave. He can’t. He tries several times but his feet refuse their orders. There’s a bubble in the back of his mind, unburst, and its shadow freezes him to the spot. What if it dies while I’m away? All he can do is listen to the whale’s sonorous breathing behind him.

A forbidden tear falls from George. Then another. He walks backwards, not looking, swishing white sand aside with his feet until his fingers probe the warm wet flesh. Sinking down next to the beast, reclining against its breathing bulk, George Hall begins to hum. At first it’s only a breathy whisper, a snort of phlegm. But steadily, a melody emerges. The song is “Good Night” by the Beatles. It draws to George’s mind, as always, Ma Hall singing it over and over, four decades ago. He doesn’t even try to remember the words; the tune flows from the child’s sanctuary of his heart. Seawater from the grey skin has seeped through George’s shirt.

Five nights ago when he arrived at Hilton Head Regional Hospital, parking diagonally, bursting through the main doors, shouting at the teenage receptionist, he had been too late. He had suspected it from the start, but stewed in the waiting room for thirty-five minutes before her doctor arrived and confirmed Ma Hall’s passing. George hadn’t wanted to see her body, he wanted to get far far away from the Hospital. He burned rubber to get to her house, screeched into the driveway, stripped off his sweat-soaked suit and socks, and plunged himself full into the frigid Atlantic. The waves had been choppy that night, and he yelled at them, spitting their salt-water back in their faces. And though the skies had been clear, George himself had been a bolt-spewing thunderstorm. He had treaded water until dawn, passing out a few times and sputtering, before he slouched himself onto the beach.

George hums to the whale. A few lyrics are thrown in here and there. But when he comes again to a chorus, he realizes he’s been crying. Sputtering, he ends his song and stands. He looks face to face into the creature’s dimming eyes. Through tears George traces his left hand across its face. He leans forward, splaying both arms against the bulk, letting it support him. Pressing his face in close, he mingles his saltwater with its. Tears wrack George’s body, letting the poison seep out with them. The whale grunts and spasms—they sob together for a moment. Then with a booming bass snore it shudders and falls as silent as a monument. George watches until his mother’s eyelids fully shut. “Close your eyes and I’ll close mine,” he yawns, slumping against the whale.

He dreams that the half-moon has waxed to full. With his middle finger and thumb he plucks it out of the sky—cold as a diamond—and swallows it whole. Because of this, he lives forever.