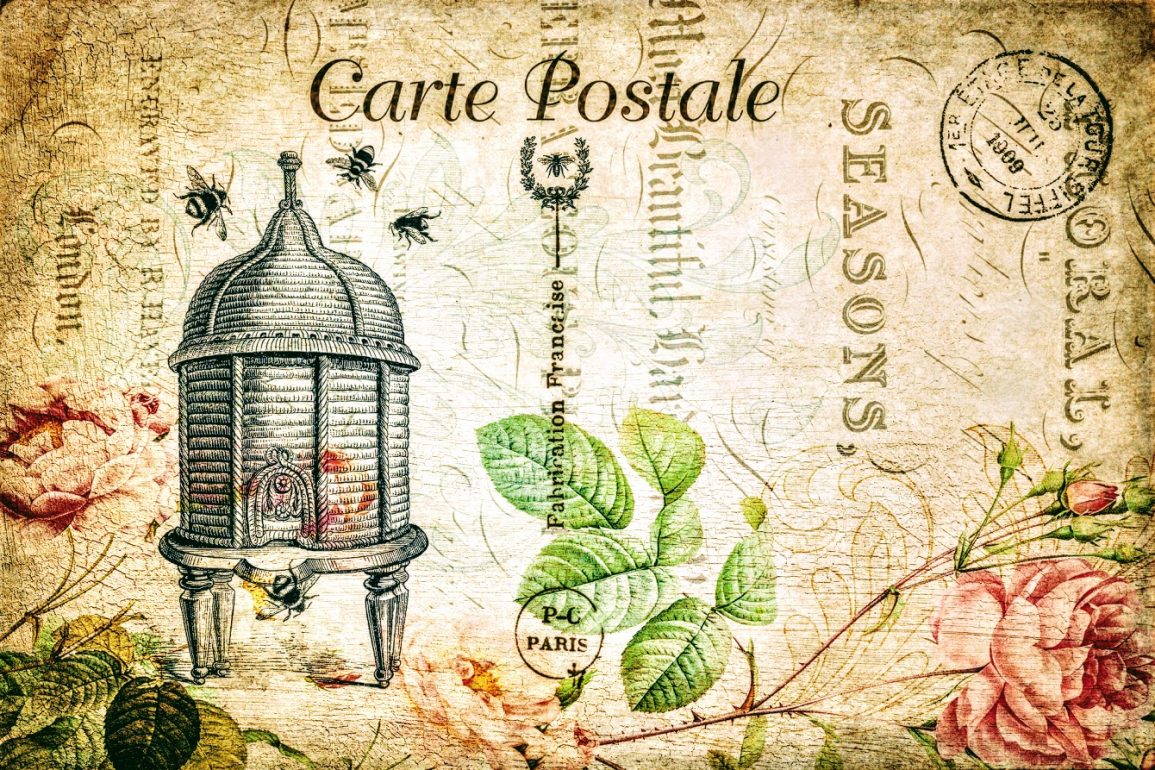 [ This image is in the public domain. ]
Garrett Bliss·
Short Fiction

She follows a path made by the sun. Home again after dozens of stops and too many miles.  There is no room for her at the entrance. Exhausted and full, she waits. A space opens. She takes it. A guard lets her pass.

Inside, it is dark and hot and crowded. In the narrow passageways, individuals are subsumed into a collective, unified whole. Movement is no longer self-directed action responding to need, opportunity, or danger.

And then there is the noise.

A deep, resonant hum fills the congested, steamy space around her. It is an inescapable constant, as a much a part of this environment as the precise geometry beneath her feet. The pulsing vibrations shiver through her body. It is the sound of a shared, suicidal commitment to the work of survival. At the first sign of danger, this hum will change to an angry, piercing, whine.

In winter, everything slows. The days of incessant coming and going, of constant work, are over. In winter, there is only the hushed sound of the group working together to hold back the cold.

But there are no threats today. Work is getting done. Everyone is doing their part.

As she squeezes through the crowd, no one looks up, whether they are cleaning, preparing food, tending to the young, or performing the never-ending work of repairing and constructing this home.

The drive to build is never satisfied. Every surface, every pocket of air just a little too big, must be filled or covered. The construction itself is a perfect realization of efficiency that achieves maximum capacity with the minimum of resources and effort.

She makes her way to a space all her own. Steadying herself – the first moment of rest in hours – she vomits into the dark void before her, just like she did yesterday, and the day before, and the day before that. All those miles, all that work, and so little to show for it.

When she moves away, one of her sisters takes her place and fans the air. Her brothers – useless as always – wander around, eating food made by others, waiting for their day in the sun, their big chance to die for sex.

Relieved of what she carried inside, she goes to brush off her legs still caked with the dusty remains of her time in the woods and fields.

Something in the air sends the message her mother is near, surrounded, as always, by devoted protectors treating her like the Queen that she is.

But the old girl is slowing down – a fatal vulnerability that cannot be allowed to persist. Preparations have already begun for a future without her – something none of them have ever known.

Returning to the entrance, the rich, sweet smell of food put away for winter surrounds her. Will she live to enjoy this? Probably not. After all, how much more of this can she endure?

She steps outside. Sunlight falls on the deck beneath her. The sun is lower now, but it still guides where to go.