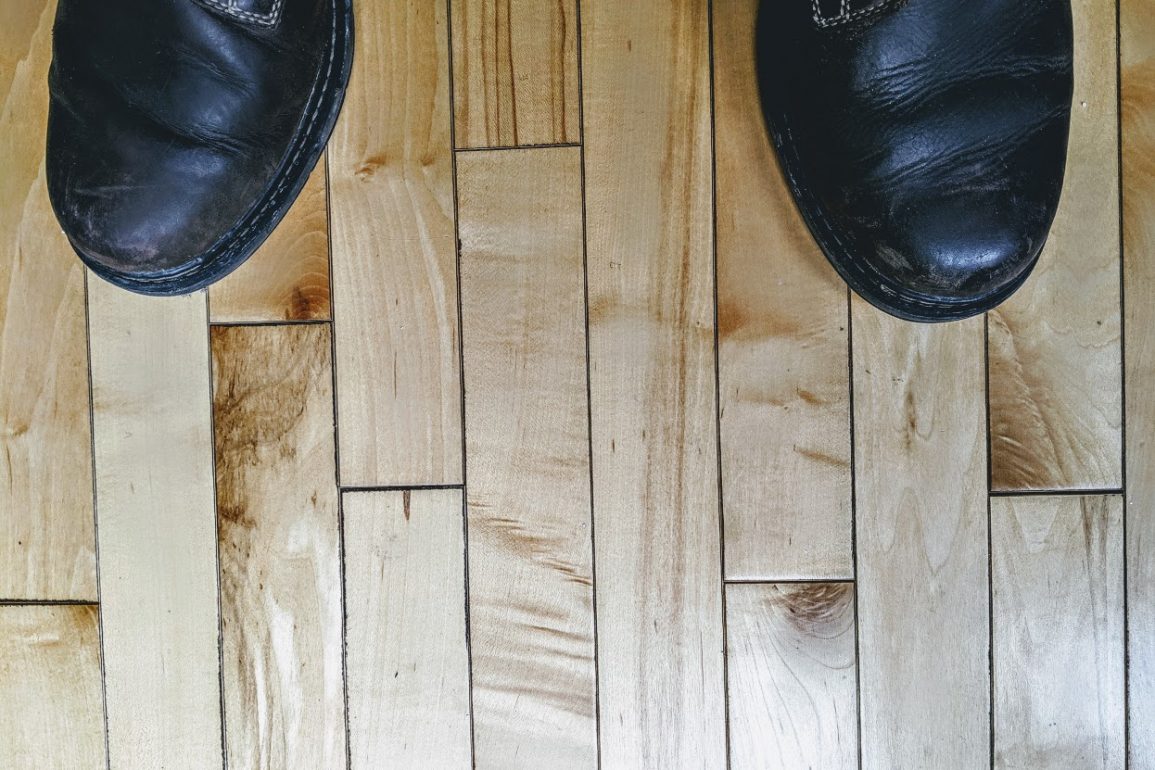 I’d never seen Papa sit or lie down. Except for once. All his life he had been dedicated to standing. If you’d seen him at his place you’d have found him standing. Looking around you’d have found no chairs, no couches, no beds, no armchairs, or, in short, nothing for you to sit on or curl up in. If you’d seen him in a coffee shop, restaurant, bus stop or any other public spaces, you’d also have found him standing. I realized this early on. I remember him taking me to the amusement park one summer and we went home on a night bus with plenty of empty seats. Go sit, he said, indicating the corner seat at the back of the bus where there was more legroom. I sat down. He stood beside me, his hands hung on the overhead handrail, his body swinging this way and that as the bus rolled ahead. When I pressed him to sit, he shook his head and gave me an assuring smile. I was still young then and didn’t think much of it and must’ve drifted into a deep sleep after all those rides. Afterwards, I must’ve asked him a few more times on different occasions to sit, but the responses were the same. A shake of the head and a little smile. I must also have asked Dad why Papa never sat down. You might as well ask why your mother is a woman, Dad quipped. It was this response from Dad that had made me uneasy as a kid and I had relented on pursuing an answer long ago. Incidentally, it was this very response that had distanced me from Dad. I’d never liked to talk to him since, about anything. School, romance, friendship, career, you name it. But then, he might just have been bad-tempered because he’d recently split up with Mom when I broached Papa’s “standing issue” with him. In any case, I was too young to understand the implications of the divorce. I’d always thought Mom was a hard-working person. She was the country’s first female astronaut after all. As I grew up, though, I thought the divorce might’ve had to do with Papa’s “standing issue.” But anyway, what with the gulf between Dad and me, I ended up spending a lot of time with Papa and that was when I gradually came to accept him as he was, never questioning him about his standing habit. That said, from time to time, I found myself wondering how he slept or how he, you see, went about his business in the bathroom. He certainly couldn’t clear his bowels standing, could he? But these questions would pass and, even unanswered, nothing would change. He was still who he was. A happy man. Oh, he even put his “talent” to good use: He took up jobs that needed people standing for long hours. Security guards, traffic conductors, servers. He’d have been a Guinness World Record Holder for Lifelong Standing if I’d bothered to apply for him. He never liked the spotlights, though. Anyway, he’d have stood his whole life had it not been for one incident. You see, he did sit down once, quite uneventfully, some time before he died. You’d have thought he must’ve sat or kneeled for some important events or persons. A political leader or a supernatural being. No, nothing of that sort. One evening he was out jogging in our neighborhood when his shoelaces came loose. I kept on running, ignoring them for a while, he told me, but I don’t know, I felt a sudden urge to sit down and tie them up. Yes, it was all for the shoelaces that he sat down, that one time. He never admitted having any regrets in life. But I could tell sitting down that evening was the regret of his life. In two months my baby daughter will be born. I hope she’ll continue her great-grandfather’s legacy. The “talent” has skipped Dad’s and my generations. She’ll have to find that talent and pass it down to the generations after her. This way, Papa’s “talent” would stand in the grand human gene pool and, one day, you may meet or even marry someone who is talented that way. Yes, it’s only right. Ah, my wife’s calling me from the balcony. I must go and feel her belly. For some signs of Papa.