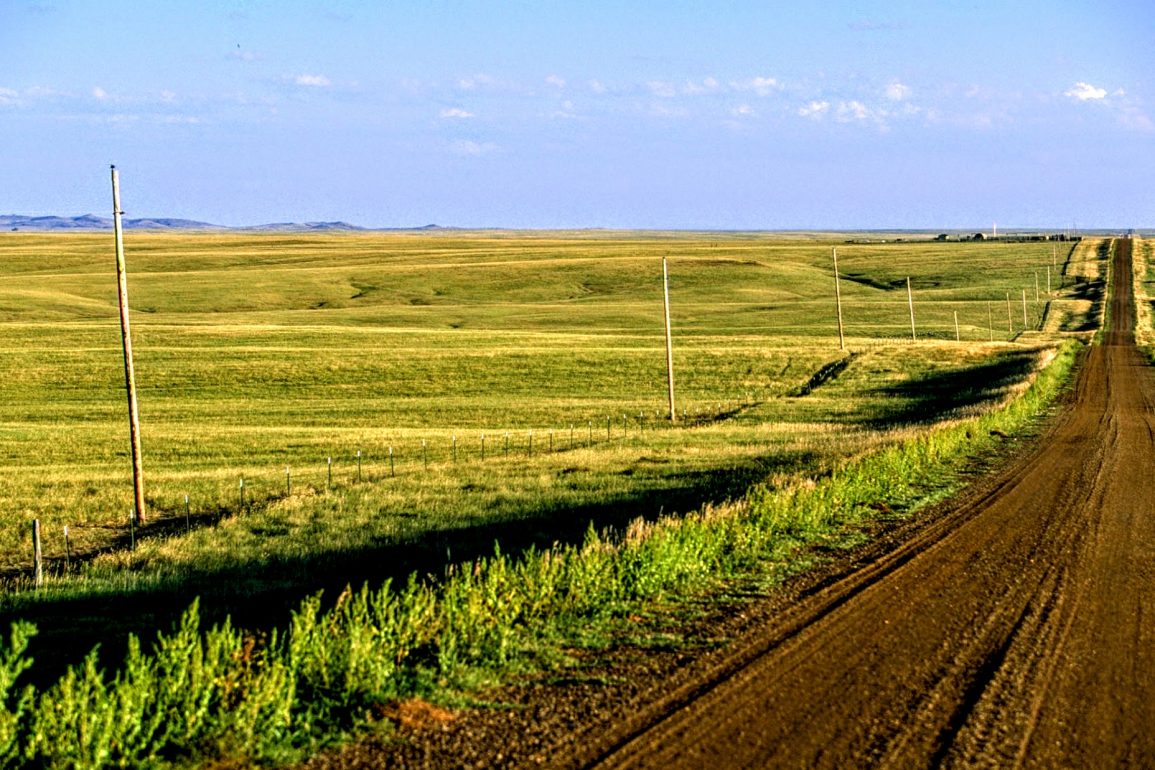 ( This photo is in the public domain. )
JWGoll·
Short Fiction

The Young Women of Belle Fourche

All glory to the young women of Belle Fourche who could bring you plates of corn bread and chicken fried steak and soggy green beans and greasy fried potatoes and bison burgers and boysenberry pie and bottomless cups of coffee all day and then swing you to paradise and back in the dance halls and cowboy saloons and country honky-tonks all night. The very real daughters of Red Cloud who needed no rouge or lipstick to put Cleopatra to shame, or the very real daughters of Knut the Butcher whose white faces glowed like the full moon over a snowy prairie, or the very real daughters of both, who never paid for a drink and never skipped a waltz or a western swing or a song so slow that they only rocked from one foot to the other.

Mikal and I had just finished the wheat harvest and were still half deaf and suffering the aftereffects of multiple heat strokes from riding behind the phalanx of harvesters marching through Kansas, Nebraska, and the Dakotas like a blitzkrieg. Breakfast was bacon and egg sandwiches on the run. We drank Kool-Aid from a common dipper and ate warm baloney and cheese with yellow mustard for lunch and more days than not went straight to our sleeping bags without dinner when the engines and klieg lights cut off after midnight.

All praise to the sweet waitresses and hairdressers and nurse’s aides and five and dime clerks and hotel maids of Belle Fourche whose bright, confident eyes seduced us to the dance floor and whose strong, outstretched arms twirled us until we were dizzy, and whose quick, graceful legs made us feel like dinosaurs, and whose breasts brushing ours made us forget the chaff in our eyes and the dirt in our teeth and even the screams of the boy who lost a leg in the thresher, at least while the music played.

And all honor to the beauty and the passion and the grace and the will and the confidence and the laughter and the tease of the authentic, genuine young ladies of Belle Fourche who offered up to us their brief moment of ecstasy and joy and fantasy and grandiose dreams before marrying the plowmen and the ranchers and the oilmen and the shop owners and the machinists and the soldiers and even the doctors and lawyers and politicians and policemen, not to mention the drug dealers and scam artists and crooked bankers and predatory real estate men of Butte County, South Dakota.

And, of course, all bow down to the red haired girl with the flat nose and flared ears and golden boots and juicy fruit breath who kissed me on the neck during the slow dances and pulled me to her car during the fast ones and held me prisoner while we traded stories about imaginary cities and legendary kingdoms and mythic heroes and our own spectral travels and phantasmagorical bodies until all our desperation was dissipated and all passion exhausted.

And all hail to the pink blossom of dawn which gave reprieve to all the bitter boys from town and the brash boys from out of state who put their mental health and their fragile egos and their bruised and battered bodies on the line for just a memory or two to savor in their doddering, decrepit days that were still decades and a day away.