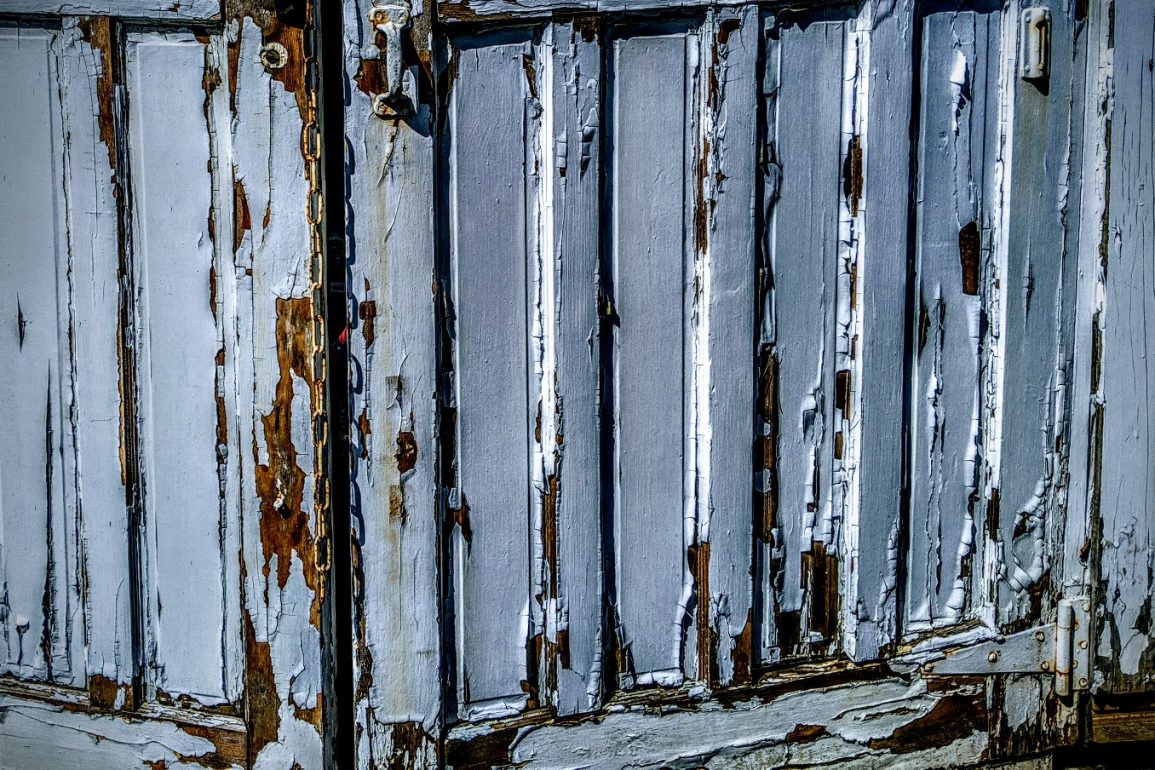 The Height of Inhospitality

He was a cowboy so tall, his feet touched the ground on both sides of his horse. That’d be me, ladies and gentlemen, the horse in question. Now, normally, that is a good thing. No one wants a boy too short on ya. Makes it look like you’ve gone too old and are just taggin’ about with a kid. But my guy was tall, real tall, and I wasn’t always too pleased about this, truth be told, especially when we rode in to a new town, like this one, where none of the other horses had seen us before.

Typical. It’s started already. The toughest part of all this shit I’d have to take was how it all came from these bloody alpha horses who’d grown up in these two-street towns. The hell did they know about the world?

“You stay right here now, Tony, eh?” he said, as he dismounted. “There’s some nice hay and fresh water here.” He’d want to go inside the saloon and have a drink or two. Who knew how long he’d take.

“I’ll bring you some proper grub when I return, okay, Tony ol’ boy?” He gave us a nice pat down and went inside. Well, maybe he’ll bring us some carrots. I hadn’t had a proper gorging on carrots in a bloody fortnight now. We’d been on the road for too long.

At least the water didn’t taste like piss, I suppose. Ah, that did hit the spot. I idled about, taking in the surroundings. There was shade, and there were other horses. The two who thought they were real hot shit were off to a corner, ’round a separate hay pile. Bloody hell, they’d caught me looking at them.

I tried to make myself look tall. Show them I was ready for whatever shit they had in store for me. I would not be intimidated by these jackasses. You know, all that kinda stuff to pump me up.

They noticed my stance. Would they back off or come give me trouble? Aw, what the hell was this new bull? Another good-fur-nothin’ had joined their ranks, from the looks of it. Three against one. What ever happened to the small town spirit of hospitality, I ask you?

The new addition did not seem to have much of a way with words. Good for me. It could get tiring, keeping track of everyone and what they’d said to me. Then I’ll have to follow and keep track of everything I’d have said and to whom. It isn’t that easy, is all I’m sayin’. I got confused just saying that bit out loud.

“Howdy, y’all. What’s the news ’round these parts?” I thought that was innocuous enough for a conversation starter. Any decent son of a four-legged brethren would not hear anything threatening in that, right?

I waited for the third guy to say something. We all did. When nothing came forward, I said, “News hasn’t been good, eh?”

The pack of them harrumphed and shook about. Apparently, I had done it now. I had crossed the line.

“Pal, the news is always bad ‘round here.”
“Especially for foreign ponies like you, you short faced cow!”
“He ain’t a pony,” the third horse said.
“Whatcha say there, Luke?”
“I said, he ain’t a pony.”

“I’m not,” I added, to be helpful. Maybe they only had an agenda against ponies. There were a lot of us these days, holding such antagonistic views. I was not sure why though. Why did fully grown horses feel so insecure? What did ponies have that threatened them so much?

There it is again, the pony jabs. I just wanted to have a lie down. My hooves were bloody killing me. But what sort of an animal would I be if I just let my fellow shorter kin take all this bloody flak? Right, a coward, that’s what I’d be.

They strutted around, all happy and cocked up on their piss poor excuse for adrenaline flow. Except for the third guy, Luke. He looked at me, all suspicious. Kinda made me more uneasy than the other jackasses hobbling the hell about. At least I knew they were jackasses. Maybe I should stop using jackass as a derogatory term, though. Well, that would have to hold off for another day.

“Hey, y’all!” They called out to the other horses in the stable. “We have a pretty pony ’round in our town for the day.”

I caught sight of my old boy coming back from the saloon. What brilliant timing. Things were starting to turn hostile around here.

“I got you some carrots, Tony,” he said. I could smell the drink on his breath. It was still not strong enough for us to leave, and my heart sank slightly. He put the carrots down on my feet and made to turn back.

“Good to see you’ve made a couple of pals. I’ll still be a while here, Tony ol’ boy.”

When he left, the pack had surrounded me.

That cracked them up. How they laughed, while I stared back in what I hoped was the right amount of contempt and disinterest. I made to start on the carrots and sighted the third of the pack look at them too. I had seen that look before. It was the look I had carried the past two weeks whenever I came across my reflection in a pond.

“You want some?”
“Me?”
“Yeah.” I took a bite or two. “They ain’t bad.”
“Well, thanks brother.” He shuffled up to join me in the feast. The other two were livid, I could tell. What I couldn’t tell was how hungry they were.

“You guys want some too?” I extended a further peace offering.

They looked at each other, confused as all hell. It was pretty satisfying.

“Why’re you offerin’ us the carrots?” One of them said. Their tone had subsided to a level of politeness now. What tools.

“Why’ve you lot got a stick up your ass against ponies?”

They stood there, stunned, the miserable sods.

“They’re ponies.”
“Yeah, they’re like, short.”
“You ain’t that tall yourself, George,” Luke said, the one currently enjoying my bloody carrots.
“Shut your buck teeth mouth, Luke, I’m as tall as you are.”
“Oh yeah? Let’s see then.”

The pair shuffled off to stand together, ear to ear.

“Which of us is taller then?”

I couldn’t really tell the difference. It’s not because I’m a bloody horse, alright? It’s just hard to tell these things apart sometimes.

“You’re both damn short,” I said. They were upset for a moment, but then recognized my attempts to deal with this two-street town situation peacefully. They sniggered ‘round to my carrots, and had a fair share of them, like they’d never been close to beating me up a second ago. Not at all.

Usually, I’d eat the whole lot up and then collapse into a deep sleep. The dreams would be pretty sweet after junking out on all of them carrots. Well, at least these idiots would let me have a decent enough nap now, in case the old boy goes too heavy on the bevvy and wants to stay over for the night. That’s something.

I tell y’all, it’s gettin’ harder and harder for an honest horse to just get by and earn a goddamn peaceful living these days.

EDITOR’S NOTE: This tall tale was selected from entries submitted to our Creative Challenge, which required that the first sentence in the text must be used as given.