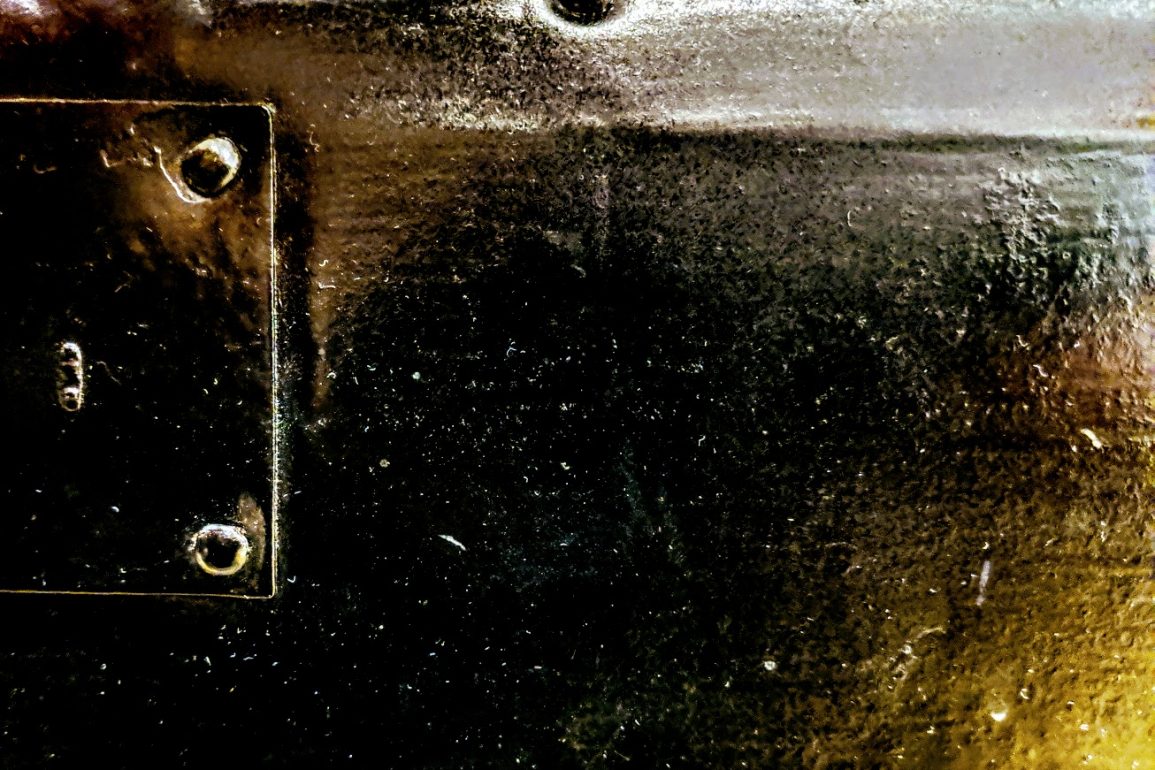 It was heavier than he expected.

He put one foot under the Thing and gave it a nudge. He bent down and with one hand reached under it to give it an upward shove.

Seems that if you wanted something picked up, it would have helped to make sure that the person doing the pick-up knew that the Thing being picked up was going to be heavy.

He gave the Thing a cursory overview. Where was the handle? A handle would have helped. The Thing didn’t even have a handle. How’s a man supposed to pick up a Thing this heavy without a handle?

This was not going well.

Traffic was overpacked today, streets were filled with idiot drivers, cameras everywhere forcing him to take the long way, and now the Thing was heavier than he expected. This day was just not his day. Not even his week and let’s just say it, not even his year.

On top of that, if it got any hotter and wetter he was going to have to drop the coat. The coat was his “look”. You paid someone to pick up Things, you expected a “look”. The coat was his. The “look”.

Nobody said anything about heavy.

They could have just said, “Dude, look, this, ahhhh – Thing, it’s going to be heavy, just so you know, it’s gonna be somewhat on the heavy side. So plan accordingly.”

But nobody said that.

They just said, “Dude, pick this Thing up and take it to a warehouse on 53rd and Main and drop it off at the front door. They’ll pay when you drop.”

He’d drop it. Drop it right on the head of the idiot who sent him out on a pick-up without telling him the Thing was going to be this heavy. Well, at least heavier than he expected.

But isn’t that the way of the world? He does his job, he makes sure he’s ready, he knows what it is he’s got to do and he has the “look” like he could do it, and then he got here and what happened, it was heavier than he expected.

People never pay attention to what they say, what they do or how it brings down the hammer on those around them. Nobody thinks through the consequences of their poorly given instructions. He does, because he’s normally on the working end of those instructions. The ugly, dirty, working end. Stuck in the rain with a heavy Thing and no handle.

He wiped the rain out of his eyes and popped the trunk on the car.

He looked at the open trunk. He looked at the Thing. He didn’t think it was going to fit in the trunk. Along with the heavy problem and the handle problem now it looked like the Thing had an odd size and lumpy problem.

He hated Plan B.

Plan B usually was more work than just picking up and dropping off – which by the way was what he called Plan A.

Plan A normally worked, except when the Thing was heavier, bulkier and lumpier than he expected.

He stared at the Thing and gave it one more test nudge. Yep, it was still heavier than he expected. He tried to remember if he had that tarp in the under-trunk compartment to keep the seats from getting wet. He didn’t remember. Plan B, more work, more mess.

His thoughts clicked to ‘pause’ and he slowly put his shoe up against one of the bigger lumps, sort of pushed and stepped back to wait.

The rain beat down on the black surface of the Thing and he heard the distinct sound of a zipper being pulled. The Thing was unzipping.

This was not good.

Wild eyed, gag still in his mouth, a Guy emerged from the Thing and frantically pulled his hands free from a zip tie. The Guy squatted and untied a rope around his ankles, stood up, pushed his hair back, exposing a fairly bloody wound, and stumbled down the alley out of sight.

His thoughts clicked back to ‘play’ and he realized that it looked like Plan A was going to work. The rain even seemed to slack off a bit. His day was starting to look up.

He picked up the Thing. Zipped it up, put it in the trunk. Nice fit. No water on the seats. He liked it when Plan A worked. He got in the car and drove off.

He had to say though, even with recent events somewhat changing the variables concerning the Thing, it was still heavier than he expected.

EDITOR’S NOTE: This story was selected from entries submitted to our Creative Challenge 70, which required that the first sentence must be used as given.