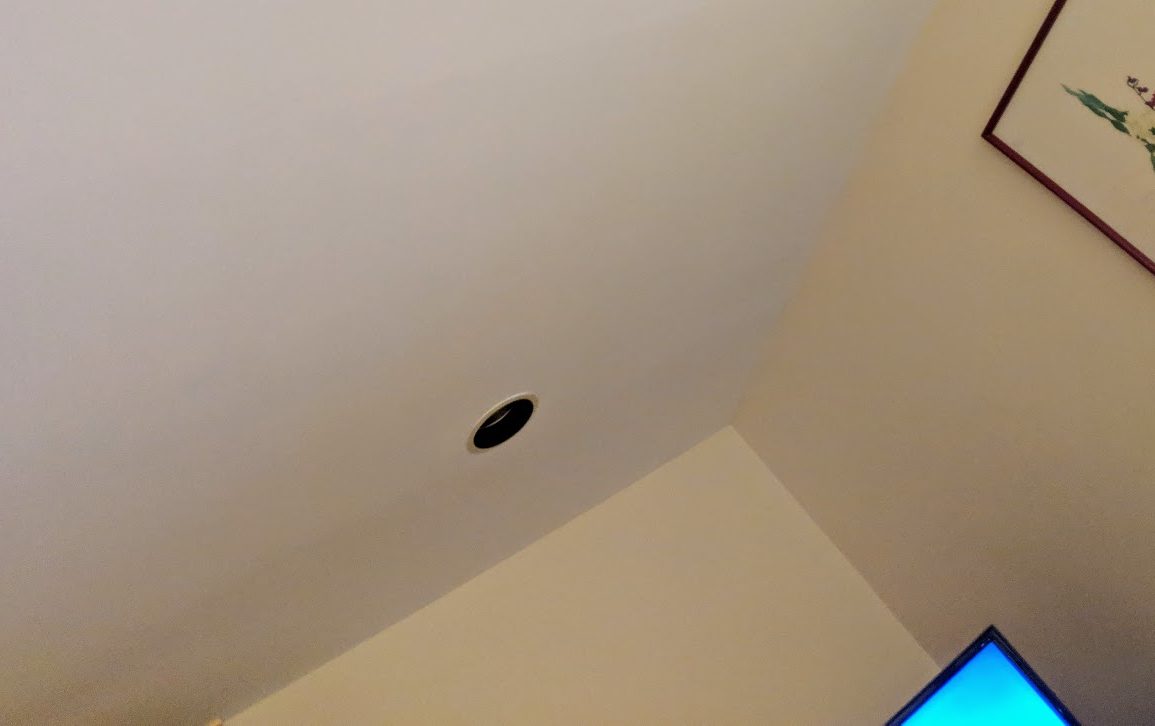 “Baby, can you do that thing you do?” Carol sighed and rolled over onto her stomach, facing her husband. He was a burly man, liked to put up a tough front, and his head was as smooth as a watermelon. His armpits, though, were another story.

He’d started growing out his armpit hair years ago when he was still with Penny. She used to shove her face into his armpit, inhale the scent of his man sweat, and even on occasion would playfully tug at the hairs with her teeth. He’d humored her bizarre fetish until one night as she raked her fingers through the thick hair, she began to braid it. And at that moment, a switch inside him had flipped on. He’d found his fetish.

Carol slowly dragged her fingers through Pete’s thick, sweaty hair. It had been getting thicker lately, with far more snags and rats to untangle. The first time he’d asked her to braid his armpit hair, they’d been married for a year. Thinking she had misheard him or maybe that he was joking, she let out a nervous chuckle and a squeaky, “what?” He repeated his request with a straight face and she realized he wasn’t joking; this was really happening. As he explained to her how soothing he found it, she thought back to how her mother had warned her about marrying someone after three months, how eventually that person’s dark secrets would come to light.

When Carol didn’t say anything in response to his heartfelt request, Pete got mean. “I don’t need you, you know. I can go call Penny right now and she’ll be over in a heartbeat.” It was a bluff, she could feel it, but she didn’t want to call him on it in the case that it wasn’t. She needed him. Reluctantly, she’d moved closer to his hairy crater and began to separate the hair into three sections.

Back then, it had surprised her how long his armpit hair was. Carol looked down at the untangled hair and realized that it was long enough now to reach from the end of her fingertips to the middle of her palm. Why had she let it get so long?

For a moment, she mused about what would happen if she took one of her razors and shaved it all off. He’d look like an angry swimmer; his pissed-offed-ness would be a guarantee. He might never forgive her. She frowned as she began to braid the strands of hair together. Pete’s eyes were closed now; it wouldn’t be long before he would be asleep. A cold breeze rolled through the open bedroom window and an army of goosebumps marched along her arms. If she got up to close the window, Pete would get after her for stopping.

Holding onto the strand with one hand, she twisted her body to turn on her bedside lamp in the hopes that the heat from the bulb would help warm her. The light flickered on and as she went to move her free hand back to the braid, she noticed something glint on her arm in the light.

Moving it closer to her face, she was confronted with one of Pete’s grey hairs. Still apprehensive about releasing the braid before her husband began snoring, she attempted to blow it off to no avail. It gripped tightly to her skin, as though held on by an invisible glue.

Frowning, Carol resumed her braid, determined to put her husband to sleep. Once she could get him snoring, she would be home free; Pete slept like a deaf rock. Carol continued to braid until she reached the end of the hair, gripping the bottom tightly between her thumb and forefinger. However, instead of being greeted by a little tuft of an end, she was surprised to see two inches of unbraided hair below her fingers, mocking her. Her brows furrowed and she braided the end, relieved to see that all the hair had been used.

Pleased with her work, Carol ran the length of the braid between her fingers as Pete began to snore softly. Where she expected her fingers to stop, they continued to glide, not stopping until five inches down from the end of the braid.

Carol froze and stared at Pete’s pit until something grazed her arm, causing her to jump. Three more grey hairs laid on her arm, daring her to try and blow them off.

Her eyes flickered between the hairs on her arm and the hair under Pete’s arm as he let out a loud snort. The noise was enough to pull her out of her stupor, and clearly, she thought, she was just tired. Now that Pete was asleep, she could close the window and relax. As per their tradition, she raked her fingers through the hair once more, the braid unraveling with each swipe. After a few moments, the braid was gone and Carol did her best to ignore the unnerving length that Pete’s hair had become.

Eager to go to sleep, Carol rolled over and went to twist her wedding ring (something she found more soothing than counting sheep) only to find that it was gone. Her hands searched frantically in the sheets before she turned back to Pete’s exposed armpit.

This had to be some kind of cosmic joke. What would she tell her husband in the morning? Oh, hey, babe, you know my wedding ring? Yeah, I lost it in your armpit hair last night. There was no way.

Slightly irritated, Carol reached once more for the armpit hair, her fingers combing through for any sign of her ring. The hair wrapped around her fingers, she continued to pull through until halfway down, her fingers snagged on something. Thinking she’d found her ring, Carol gave the hair a gentle tug. The hair tugged back.

Alarmed, she tried to yank her hands away only to find they’d become ensnared in the sweaty locks. Pete’s hair was wrapped completely around her fingers, across her palms, and had begun snaking its way around her wrists.

She pulled harder, but the hair was stronger and the more she struggled, the closer to Pete she became. It wasn’t until she couldn’t see her hands anymore that she realized it was devouring her.

Pete let out another snore and Carol began kicking him, desperate for help. The stronger her struggle, she further she was consumed, and once her elbows had disappeared into Pete’s armpit, she began to beg for him to wake up, to help her. Pete didn’t stir.

She thrashed and gnashed and struggled and yanked and kicked but nothing could stop her disappearing. Finally, the room fell quiet as her side of the bed lay empty. Pete snored on.