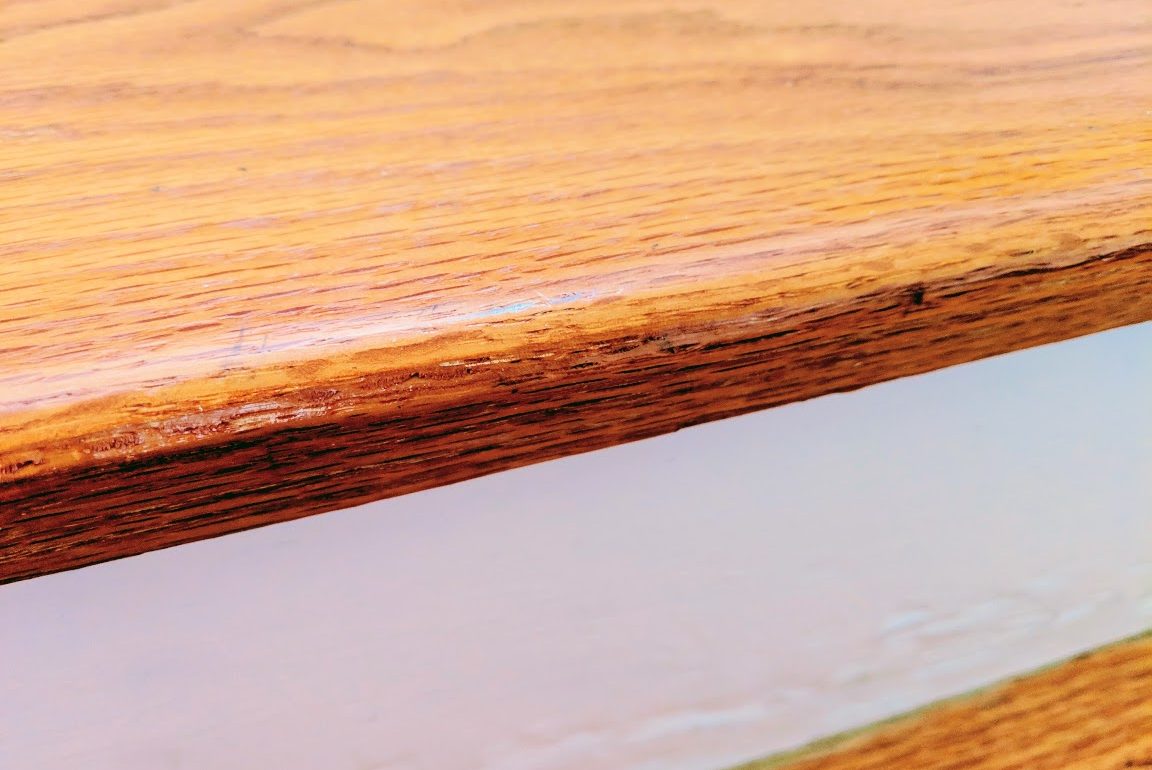 His life in Pierreville meandered like the Saint-François. Their marriage, barely three years old, had become predictable. First the bickering, then the fights, finally the throwing of things. Disagreements had given way to feigned indifference, then fatigue.

Before they married they’d talked of a happy life together: good jobs, the kid thing, build their dream house off the Rue Thibault with a view of the river. Sharing sunrises over the water.

Now he lay on the sofa bed awake at 2:33 a.m., swathed in pixel light, laptop glowing. Darkness distorted images of photographs on the wall, captured before maniacal tirades over myriad little things had mixed into a mortar of displeasure. The idea that he was ever hyper-critical or too demanding, as she put it, was a non-starter.

A movie trailer about infidelity surfaced a memory of a friend who, now divorced, had shared a link to a dating app for disenchanted spouses. He opened it, clicked randomly a few times, not intending to stay.

But his screen was instantly full of women near his age, some younger, faces harboring unmistakable signs of loneliness. The flickering hope for what might still be possible under the constraints of this short life. He paused on one who had his wife’s hair, trying to read her blue eyes. She seemed to look directly at him. Who was she?

A noise sounded upstairs from what had been their bedroom. He had told his wife a few weeks ago he’d sleep downstairs, then surprised them both the following night, when he did it again.

The woman on his screen was an emergency room physician from Bibb City in Georgia, not far from the Chattahoochee. She was divorced with three kids and a Portuguese water dog who loved diving into the river.

He closed the app, cleared the history and sat in the dark for a long time.

Just before dawn, he rose and climbed the stairs. He knew the third one from the top, just outside their bedroom door, creaked. He always avoided it, so as not to awaken his wife. This time, he made sure to step on it.

EDITOR’S NOTE: This story was selected from entries submitted to our Creative Challenge Series #62: Word Salad, which required that the words bolded in the text must be used as given.