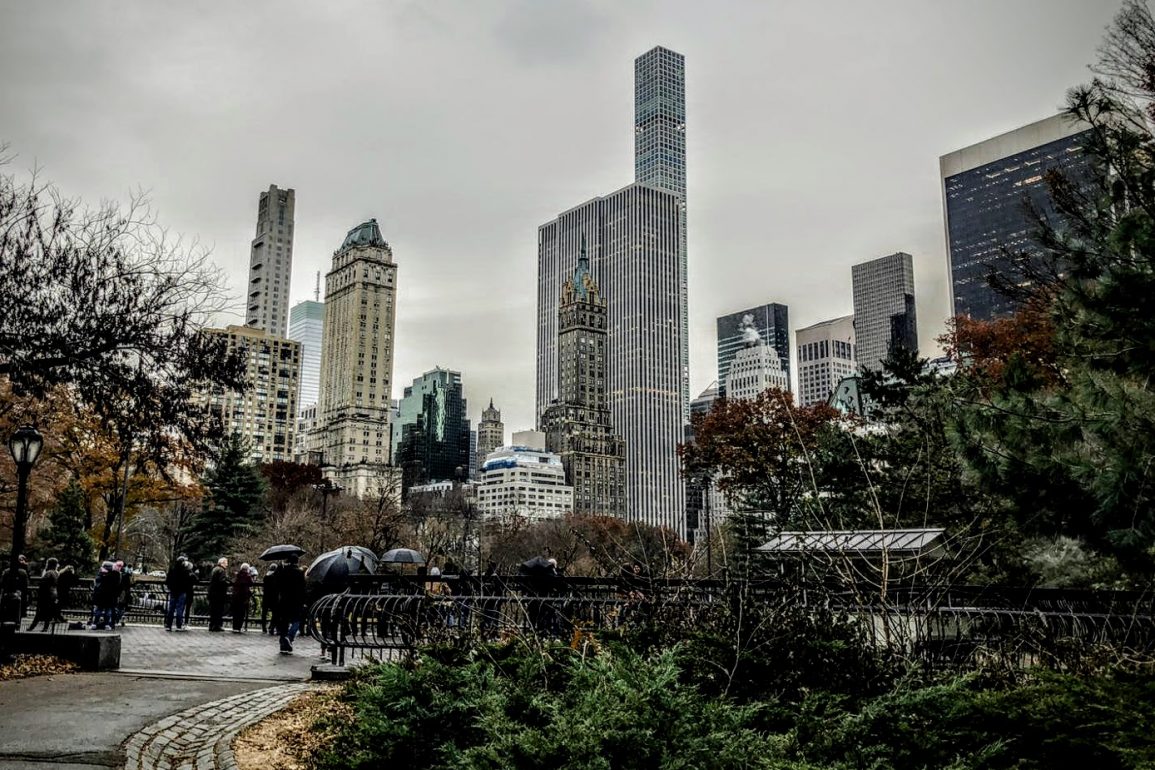 The New York Bankers attacked at dawn. Subtle movements in the Junk Bond wastes had given indications, though the Chicago Corn Market Traders missed the signs until the Bankers’ AI was into them and cutting them apart like a polished pin-stripe stiletto slicing a warm cheese-filled bagel.

The Traders bled out options, popped golden parachutes and exploded poison pills in a wildly gyrating torrent of poorly timed attacks and retreats. The Bankers just kept boring in. No bullshit, no stylish flourishes. They just absorbed the Traders in one big relentless gawping gulp and set about erecting legally binding barriers, issuing bonds and dropping random derivatives across their digital wake to throw off any hangers on.

The Bankers were the old school of the old schools. Rules based. Envied for their loyalty to profit and coolness under fire. Especially by the nimble Confucian Abacus Investor Platforms who aspired to bring order to the Sphere and harmony to the Great Trade. Hated by everyone for their ruthlessness and very strict adherence to the Rules, and that’s how I got in.

In the middle of the massacre a residual 130/30 ranking and shorting process made a run for it. Cloaked as a simple math counter, I merged with the ranking protocols and rode the final ratings back to a localized buffer, killed what was left of the process, transferred to the nearest memory space, knifed the existing software, unpacked myself in its place, sent out the rankings all spoofed up to look like the last gasp of a dying Trader process, reset to zero and then sat quietly as the Traders were digitally deboned and their hides hung out to dry.

Nothing to see here folks, just a simple arithmetic counter waiting for his next count. The New York Bankers were gonna rue the day they moved on my territory.

EDITOR’S NOTE: This story was selected from entries submitted to our Creative Challenge Series #58: First Sentence, which required that the first sentence must be used as given.