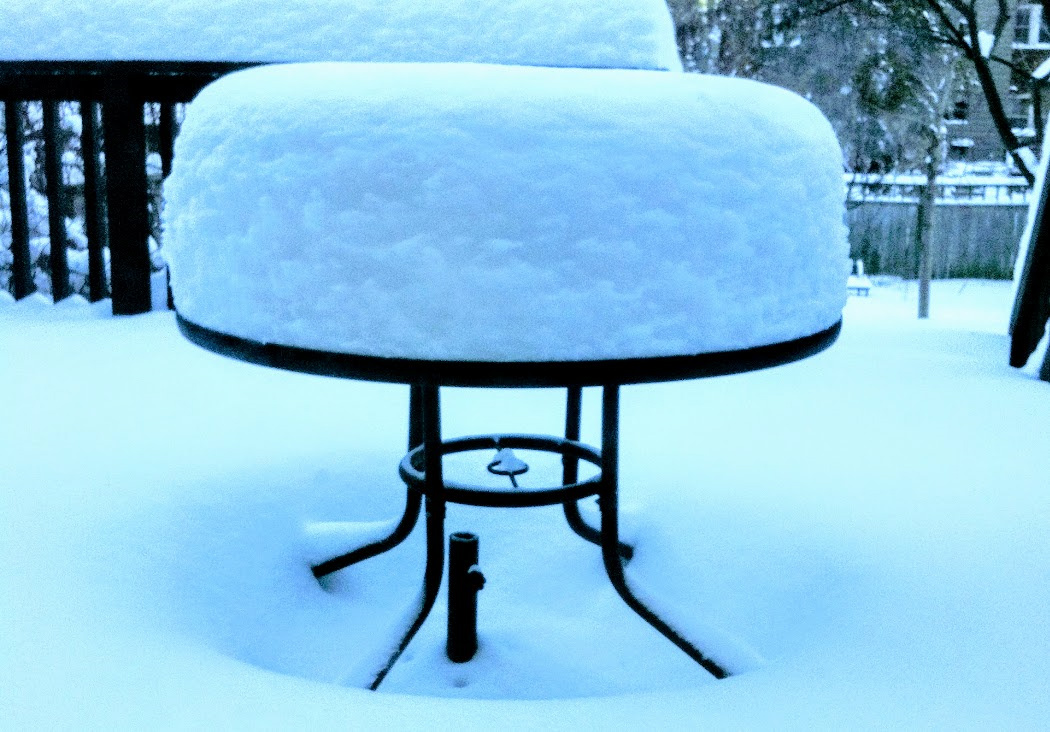 January is one thing, January and its idling of heaters,
January and its amber eyed cats, scintilla encircling the ankles,
its yellow light a pleasurable boundary rebounding off night’s opaque windows.

But February is another. February with its daylight wending into six p.m.
February and its ice palaces under steadfast construction.
Its entombing blue ice casting its glass-cold glow, a colossal still-born.