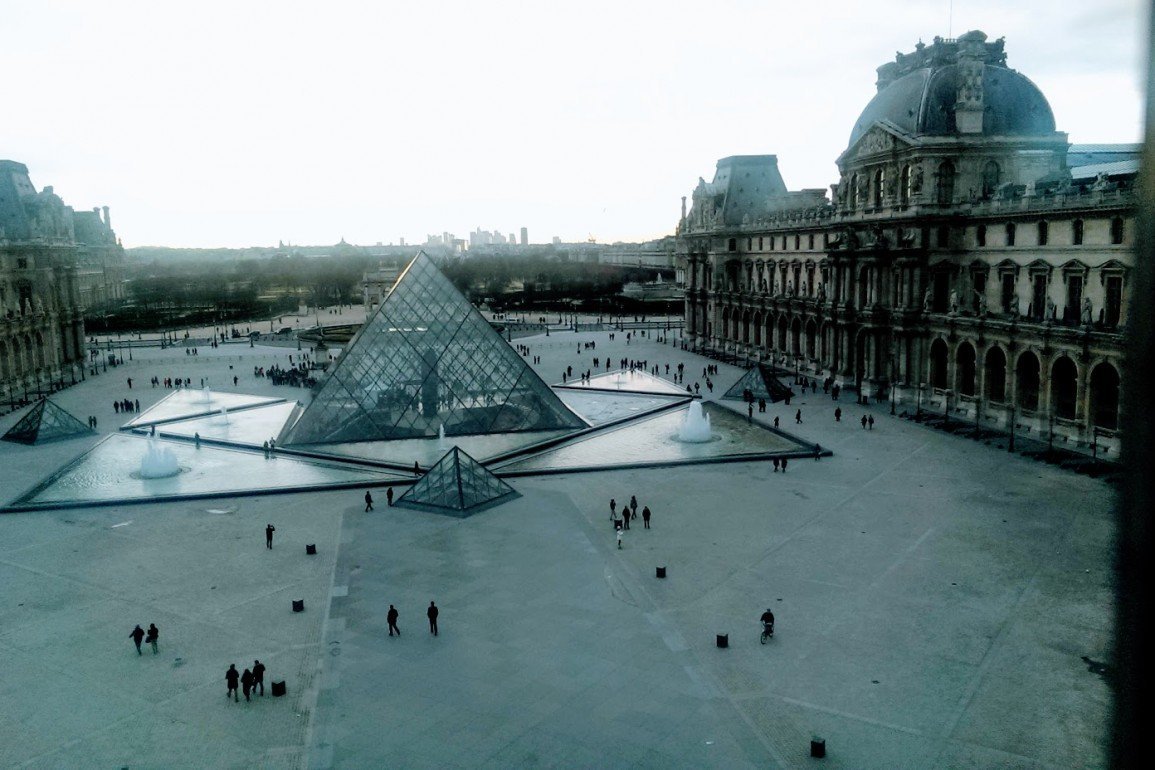 All the losses we never knew we
had clamber up our rib cages, sure-
footed as only grief can be. We
stretch out adolescent bodies on
swings in the park, humid nights growing
black around our movements, arms loosely
holding onto the chains as we fly
toward becoming someone else, adults
we won’t recognize in the mirror.
Below, empty beer cans lie on the
grass in a random pattern, like the
sticks Chinese fortunetellers used to
find a hexagram in the I Ching.
We all had futures, some shorter and
sadder than others. There was a girl
who died young. I don’t know from what. She
wrote poems she never showed me or
anyone else. We made out once by
Cross Lake, getting high and avoiding
cottonmouths rustling in the bushes.
She was busted a couple of nights
later. I managed to get away
just in time and watched the arrest
from behind a tree, afraid to move.
I took a taxi home and crawled in
through a window. The police knew I’d
been there but didn’t have enough to
pull me in. I don’t know how many
other times I got lucky. Friends did
time in Angola or Huntsville in
Texas. I went to college up north,
then to Britain and France, walking
through the stone basement at the Louvre
in the morning with no one around,
just me and the Assyrian gods,
buying new clothes, books of poetry,
taking the train to Edinburgh,
where I lived above a Scottish pub,
a Dusty Springfield imitator
singing loudly till I fell asleep.
When I got back, my friends all said I’d
lost my Louisiana accent.
I sounded like someone from nowhere.