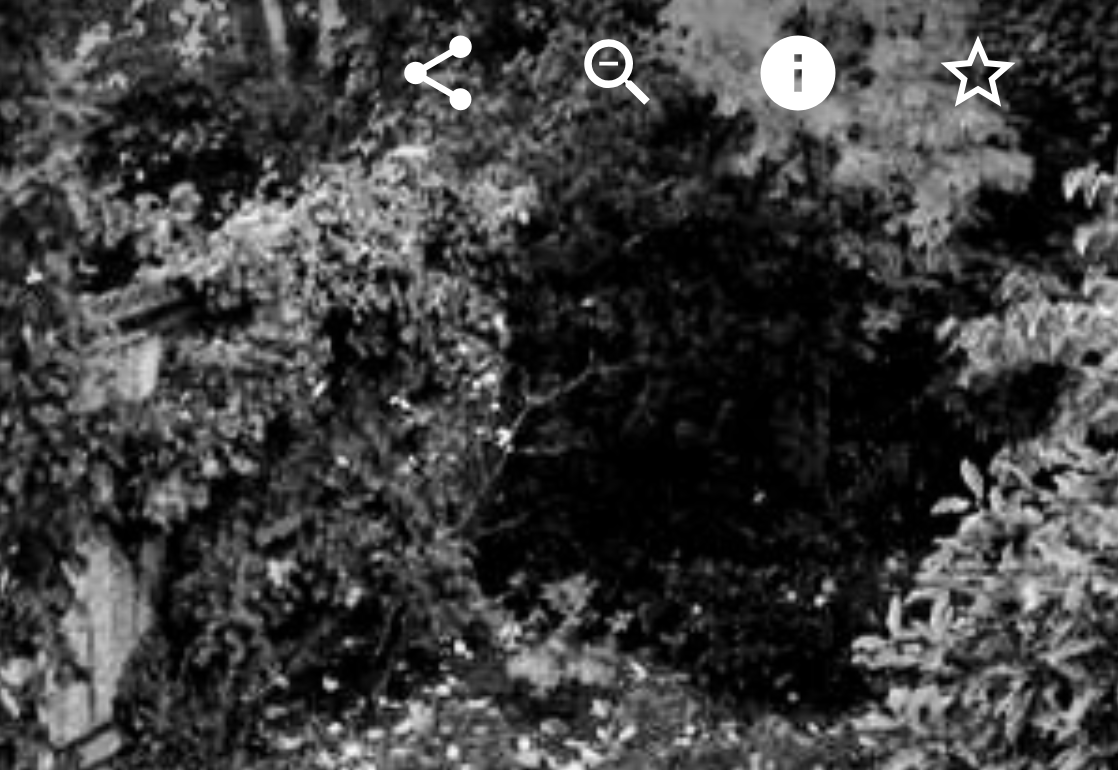 I Know I Won’t Be Here Tomorrow

I live alone in a very small town in Portugal. I have always enjoyed the anonymity of big cities, so I often go to Lisbon and wander around. I look at the passers-by. They all have a destination in mind. There are many families walking together or having lunch in the outdoor cafes. I envy them the warmth they have, the warmth of the family circle. I gaze into their faces and note how one touches the hand of another, the embraces, the quick smiles. And, somehow, I feel part of this movement of humanity, an outsider looking in, as if in a way, I, too, am taking part in the movement, just by virtue of my physical presence. The feeling of not belonging anywhere is somewhat diminished, although I know it’s an illusion.

I moved down here to Portugal three years ago. As soon as I got myself settled, I adopted a stray and named her Mettie, my diminutive for “mettle.” I walked her in the little park in our village every day.

But a few months later, this routine was interrupted by an unexpected altercation with one of the gardeners. He had always been a bit strange, and routinely glowered at me whenever I let my dog loose in the garden. On the morning when this particular incident occurred, I noticed him observing my dog nervously, turning around again and again to see where she had gone. Finally, he marched up to me, approaching me at a rather uncomfortable proximity, and began yelling at the top of his voice in Portuguese. All this, of course, could be observed, to my utter mortification, by the clientele at the cafe in the park.

The angry shouting recurred over the next two days. I was beside myself. I was scared, and I was ashamed of being the object of so much attention. I called the municipality, where I spoke with someone in the Parks Services department who said he would have a word with the gardener’s supervisor. And the yelling finally stopped.

Eight months later, the whole thing started all over again when the gardener went after Mettie with a rake as she grazed in the bushes. I ran after him in fury. He was red in the face, his voice high-pitched as he screamed. I don’t remember how this incident ended, but I do know that in the days that followed, whenever I walked Mettie to the park, I carried a stone I had picked up on the street, to hit him if he accosted me. I was that afraid. But the shouting incidents ceased, and eventually I stopped worrying about them.

This past winter has been bitterly cold. I walked Mettie to the park in the freezing weather. An icy rain had begun to fall. Our gardener was there, working away in the chill and rain, wearing his uniform: green cotton trousers, a t-shirt, and a thin polo. I had a couple of sweaters on, and on top of everything, I was wearing a fur coat, shielding myself from the rain with a huge Mary Poppins-like umbrella. I could not believe my eyes: the gardener was working at a temperature of two degrees centigrade, which was actually substantially lower because of the wind chill factor, and he was thoroughly soaked.

So I approached him and said, in my flawed Portuguese, “You shouldn’t be out here working without a raincoat.”

He giggled in his high-pitched way (there is something wrong with this man, but I don’t know what it is). Pointing to the light fabric, as if it were Gore-Tex, he said, “It keeps me dry.”

This saddened me no end, and since the holidays were approaching, I went out and bought the gardener a big box of Christmas cookies: a colourful assortment of little snowmen, cheerful penguins, and prancing reindeer. I gave him the cookies and thanked him for taking care of our garden. He seemed genuinely pleased, and we made our peace at last.

I was somewhat disappointed when, several months later, I stopped seeing him at work in our garden. And as it happened, I had to have my dog, who was close to seventeen years old, put down shortly thereafter.

And then my life began to change. With my dog gone and with no friends, I’ve noticed that I have slowly begun to succumb to an overpowering feeling: the feeling that I am vanishing.

What I’m feeling can be compared to an old picture, fading with time. And that’s how I perceive myself: as a photograph that gets murkier every day and fades just a bit more the following day.

I try to think rationally, but I cannot stop this feeling of fading. Somehow, there is less and less of me with each passing day. It’s not just the photographs. When I look in the mirror, the image seems blurrier than the day before.

At first, I thought it was my eyesight, and I went to have it checked. It has not changed. Now how can a person just start disappearing?

It’s not just the blurry outlines of myself that I see in the mirror. When I am in Lisbon, walking down a street, and I pass a shop with a mirror, I catch my reflection for just an infinitesimal second. What I see are the disconnected reflections of a broken mirror. I see empty spaces, as if parts of my body were missing. I never go back and stand before the mirror, to take a better look.

I went down to our cafe in the garden today. The day was cold and rainy, just like the days when I had my altercations with the gardener, who has been gone for over a year. Just as I was about to pay, I caught a glimpse of the man out of the corner of my eye. I saw him dashing, as if to take shelter, behind the aviary in the garden. I put my bag down on the table and took a better look. There was the gardener. He was hiding behind the aviary, grinning at me with that odd sneer.

What unsettled me was, that at that moment, I knew full well that he could not be there, and that he had been transferred elsewhere. So, there I was, seeing an apparition conjured up by my mind.

And the oddest thing was that in this fleeting instant, I saw that he, too, was not whole. I saw only fragments. The apparition was undergoing disembodiment, just like me. I was deeply upset.

I returned to the cafe and stood in line to pay the waiter, surreptitiously glancing at the faces and bodies of the clientele. Everyone was whole. They were talking or laughing, and I was a coil of anguish and fear. I knew full well I was losing my mind. I walked home, feeling as light as a feather, as if my body had no weight.

I almost glided up the hill to my apartment building. I was still agitated, and this new feeling of corporal lightness did nothing to diminish my anxiety. When I entered my apartment, I felt a sudden drop in temperature. The day was sunny, but my apartment felt as cold as a tomb. I forced myself to stop in front of the mirror. I could see my couch, my dining room table, and the chairs reflected in the mirror.

Suspended above them, in the middle of nothing, were my own eyes with pupils dilated, the only thing that rested of me, receding and withdrawing into nothingness.

I know I won’t be here tomorrow.