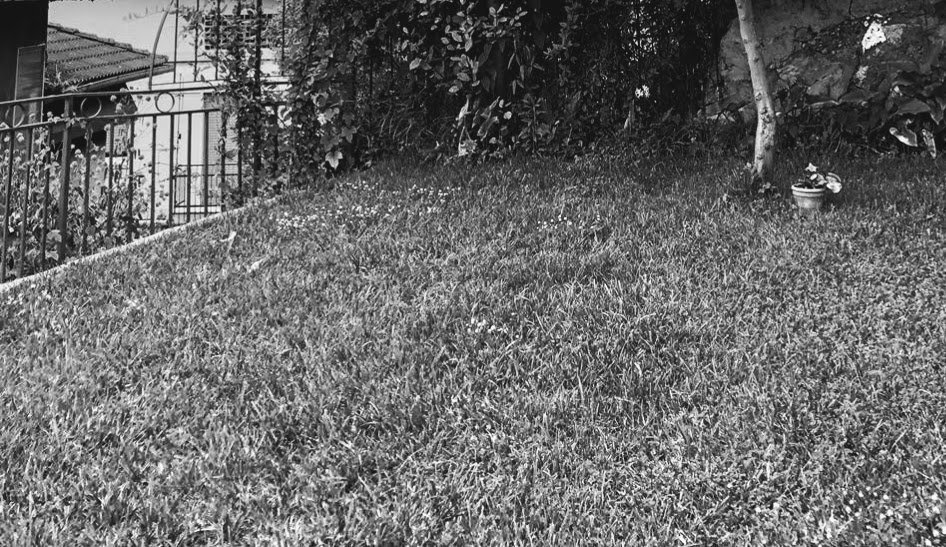 Trying to Explain Why I Am Not Sad

that my dad is dead – and it’s not because he hit me
or worse, in fact he barely touched me at all, or ever
said anything personal, though he was full
of dictums (he who has the gold makes the rules) and knee-slappers
(too long to fit into a poem – how he coughed shredded Kleenex
into the air to signify the feathers that flew after oral sex
with a hen). No – I am sad

because of his life – the handgun in the cupboard, the bloody edges
of his thumbs picked raw in the dark, sitting through the night
with his cigarettes and scotch, how he was only 18 when they pulled out
his rotten teeth.

When I was a girl who had to pee at night, I stared at his disembodied mouth
in a glass by the sink. Now, in my mind, he is 18 – tall and thin in his white T,
his blue jeans – staring into the mirror, a puckered old-man wound
in his Ricky Nelson face.

He never had any money when I was young, but it came when I left home
and he found a way to found a company, started carrying 1,400 dollars
wrapped tight beneath the under-sided zipper in the belt that held up
his sagging jeans, the belt that hid beneath his beer belly full of steak
filled from the bounty of beef in the new freezer in the cellar, the freezer
that held the cows he butchered himself.

It was the beef that killed him. No, that’s not true. It was the scotch,
the cigarettes, good lord there were so many cigarettes, the complete
absence of broccoli, the way he’d always drive, unbuckled, wherever he could
have walked. But I lie. I am lying to cover my own wound – the absence
of sorrow that his life is done.

He was a man of few words. A man’s man. Always on the lookout, wary,
angry, proud that he tamed his wild youth, staked his claim
on a small suburban yard, wrangled new oil into an old mower – my sad dad,
cutting it down, a cowboy in the front yard, showing the grass who’s boss.

EDITOR’S NOTE: This poem was selected from entries submitted to our Creative Challenge Series #41: Word Salad, which required that the words bolded in the text must be included.