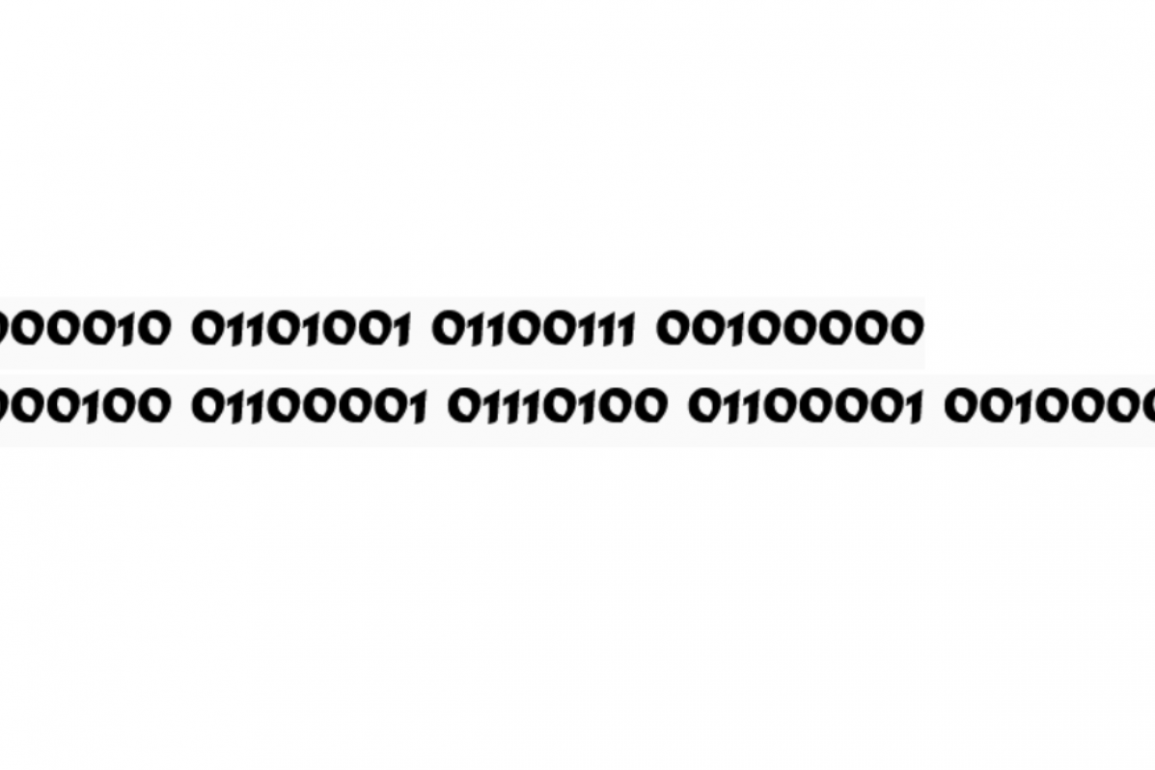 Having made sure they touch he waters the pot plants each day and WhatsApp’s a number that may still be his son’s, a Facebook quiz says that if he were a mass murderer he’d be Joseph Goebbels, and his friends enjoy his company but he feels the need to pay the cheque, he decides to go commando on a first date, he used to pee like a race horse, he knows he’ll never end up eating with a spork, his body image is only eclipsed by his belly and he dreams in Technicolor about shooting the boss, he has a bum knee and the pennants packed away describe the dislocation, he reads talcum is carcinogenic and no longer powders his balls, the palm reader tells him he’ll soon meet the love of his life and at thirty thousand feet he wonders what rural folk do for a living, he considers a caesura, but decides against, his résumé says redundant but he was fired, his wife washes his passport and he wonders if emotional infidelity is a thing, he forswears porn (again), he considers what he means, and they, he once had a family but became the door through which they walked, he calculates the parabola of a grain of thought and when pulled over, keeps his hands where you can see them, he ignores red letters and his check-up, he reads the obits of an evening with a double B behind his ear, he is not allowed to grow a beard and he secretly counts calories, he has never Seen Star Wars and his secret indulgence is re-runs of Ricky Lake, he often uses the phrase Living death and has never scored a hole in one but says he has and he has appeared in ten profile searches this week and been viewed by a Tantric Goddess, he deletes his browsing history before leaving and the smell of cigar smoke in the hall reminds him of his father, he buys a sandwich for a homeless man and he never gives money to beggars, he prefers corresponding with friends to seeing them as he likes to read their bones, and his wife gives him the parson’s nose at Christmas, he buys Men’s Health but never goes to the gym, and after two years on Instagram he has roughly four followers, he crushes a Coors like a thought and calculates the half-life of prayer in another language. He either sleeps with the radio on all night or tumble dries in warm the utility of the mind.

[ The image at the top of this page is binary code, spelling the words ‘big data’. ]