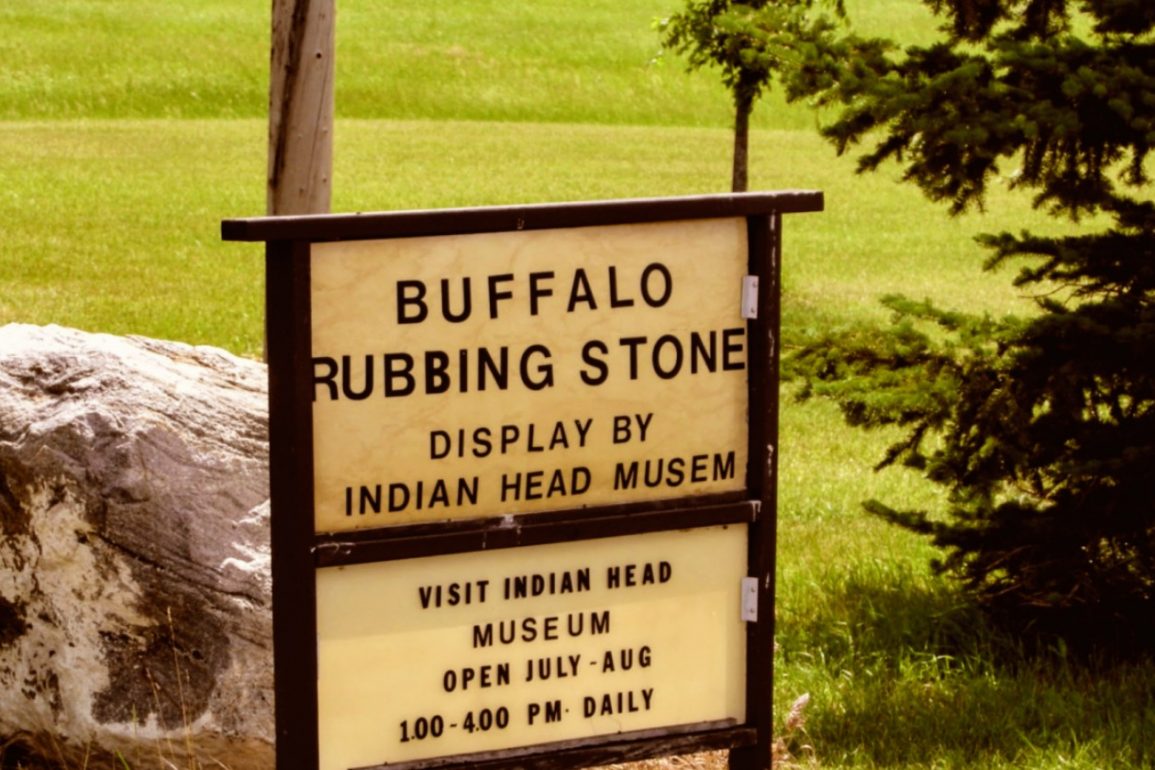 After deciding to call it quits again, we drive together back to our separate lives, my recently ex-boyfriend and I. Still don’t know why, we didn’t wait until the end of our vacation to say goodbye.

Now we’re trapped in a car together passing through old towns and past brown signs marking history, lost lakes, and natural caverns. You wanna stop and check them out? he asks, as if there isn’t

already a chain of holes beneath us. The Smithsonian says El Capitan was once at the bottom of the sea, is all I can muster by way of reply. He begins to explain things about fossils—Zillions of them—and way

back ancient life forms that once flourished where the mountains now stand. Says we should head west one day to check it out. But haven’t we been there before? Not west but revisiting places that

have long ago hardened in time with hopes of rekindling the past? You know, he continues, I bet it’s a sight to see. I refuse to be annoyed. This is the same man who picked me up from work the night

after I keyed his car. This is how he loves, with no regard for recurring memos from history. My ex is going on and on about a reef that once skirted the edge of a long-vanished sea and I’m thinking,

“Where is the next Buc-ee’s?” Still so far from home, I long for a beaver with a red cap to pierce the fog that has settled over my heart; to serve as confirmation there is life after these backroads and

undulating hills. Not once pausing for a reply, he keeps talking, persistent in his grapple with words. Meanwhile, I disappear like brake lights on the other side of the road.