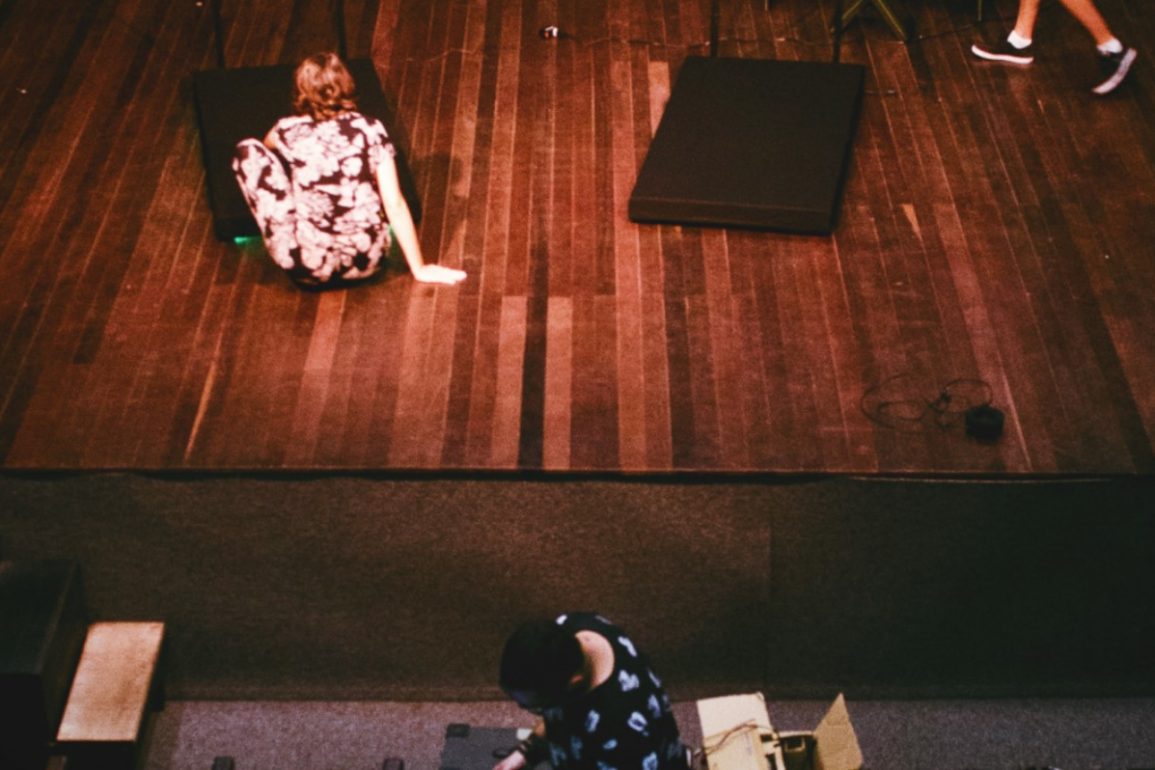 [ This photograph is in the public domain. ]
Stephen Ground·
Creative Challenge WinnersShort Fiction

You mumble, your head burps nonsense, words a river of babble-rousing slippitude – lids close like Viked pythonic lips. You don’t see me, fingers flexed, lusting. You’ll never open your eyes…again.
Thank you. We’ll be in touch.
he tucked his tail and scrabbled into the hall, past rows of dudes disarmingly like him, cigarette sparked before fully outside. he called his mom, half a ring, hung up – not ready to face that tiger. called Cate instead.
Hey Beefbreath. How’d it go?
okay.
Which piece did you choose? Albee or Pinter?
he paused.
Doesn’t matter, she said. They were both nailed down. But, since I spent so much time helping you prepare, could you do your darling sister the kindness of sharing with which piece you clinched the first role of your long and illustrious career?
i dunno, he said.
Did you…shit. What did I tell you?
it’s ready.
Not like Albee and Pinter.
he hung up, feigned spiking his phone, swung his fists, clenched his eyes, silently shrieked. people streamed past and around, enough presence to avoid trampling him but not an atom more.

he slammed into his room, four walls and a barred window gazing on brick six stories up; collapsed on his unmade bed and sobbed into a pillow, his building famous for the thinnest walls known to man – didn’t want people on the street to hear. he passed out, face pressed into wet, snotty pillowcase; woke in the dark, unsure of the day – not that it mattered. the botched audition had been his first in two years of sending out headshots, and he wasn’t sure he wanted another. he had nothing scheduled.

he staggered to his desk, pulled a sheaf from a drawer and leafed, searching for the one he performed at the audition – a fucking peanut butter commercial, and he chose slippitude. he would’ve laughed if it wasn’t so tragic. tried ripping the sheaf but found it too prolific; it slipped and fluttered like tufts from a popped dove, spreading across his floor. he stooped to tear them one by one, slipping on a rogue soliloquy and landing on his face, ass-up, out cold. he snored until noon, keeping awake the first floor.

he was frying an egg when his phone rang – Cate. unsure if he wanted to face that tiger, he shuffled his egg, but snatched the phone before it was too late and pressed it to his cheek.

Hey Fartnipples. Sorry about yesterday.
he grunted.
Come on, you know I mean well. Just not always tactful.
he grunted.
Okay, I’m just gonna say why I called. I got you an audition for an acting coach.
what?
She’s great, and well-known for finding potential in…
what?
Places others don’t think to look.
i’m not sure.
Come on, Dingleballs. I already talked you up, you can’t back out.
he sighed. when?
She has a spare hour now. I’m on my way.

he spent the drive buried in a fresh piece, written the previous week.
What’s that? she said.
nothing.
Which is it gonna be? Albee or Pinter?
i was thinkin…
Here it is.

they parked on the curb of a red brick loom; he tucked the paper in his pocket and followed her inside, upstairs, down a hall and into a large studio, lights and cameras at one end. Cate yipped, and a short, stocky, hirsute woman bounded in, long-filtered cigarette pinched, unlit, between turquoise lips; she shook Cate’s hand sturdily then circled him, eyeing up and down, tapping points of note on his body with her smoke.
Interesting. Very interesting.
Can you help?
I’ll have to hear him. It’s the only way.
She wants you to perform, Cate said. Are you ready?
i guess.
I need you to be certain, said the Coach. To be impassioned, to give yourself to the powers within, the secret to creation itself. Don’t give me I guess, give me I’ve been waiting for this opportunity my entire life. Can you do that?
he nodded, half-sure.

The Coach retreated, held hands askance as to say, do your worst. he grounded himself – took a breath, counted to three, and began.
Bourbon sting and burn of oft-used perfume…
What are you doing? Cate said. That’s not what we prepared.
Why did you stop him? said the Coach. That was the most life I’ve seen in him.
But we prepared Albee…and Pinter.
I’ve seen them a million times, said the Coach. I see them in my sleep. I want something fresh – wow me, dazzle me, change the way I look at the world. Albee and Pinter have done all the changing they can. So please, step out of the way and let him continue.
he opened his mouth and words tumbled out like shooting stars – chin rising, neck lengthening, shoulders broadening, chest expanding, back straightening. He felt taller, like he’d grown half a foot in a paragraph, maximumly confident in both words and delivery. He sensed the end approaching – took a step, pointed a single finger to the right, looked left, down, and delivered his final line with magnitude.
When I’m gone, don’t lament me. I’ve been gone…a long time.
The room was silent for a millennium.
Bravo! cried the Coach, clapping wildly. Bravo, young man. Bravo.
You mean it? he said.
I’ve never seen you act like that, said Cate, brushing hair from his forehead.
I don’t need to see the others, said the Coach, to tell you he doesn’t believe in Albee or Pinter.
He smiled.
I can’t promise to take you to the top, but I can promise to take you further than you can take yourself. She stuck out her hand. Do we have a deal?
They shook.
Unmarked, non-sequential, she said to Cate, then dished out long-filtered smokes. They needed to celebrate.

EDITOR’S NOTE: This story was selected from entries submitted to our Creative Challenge Series #22: First Sentences, which required that the first sentence in the text must be used as given.