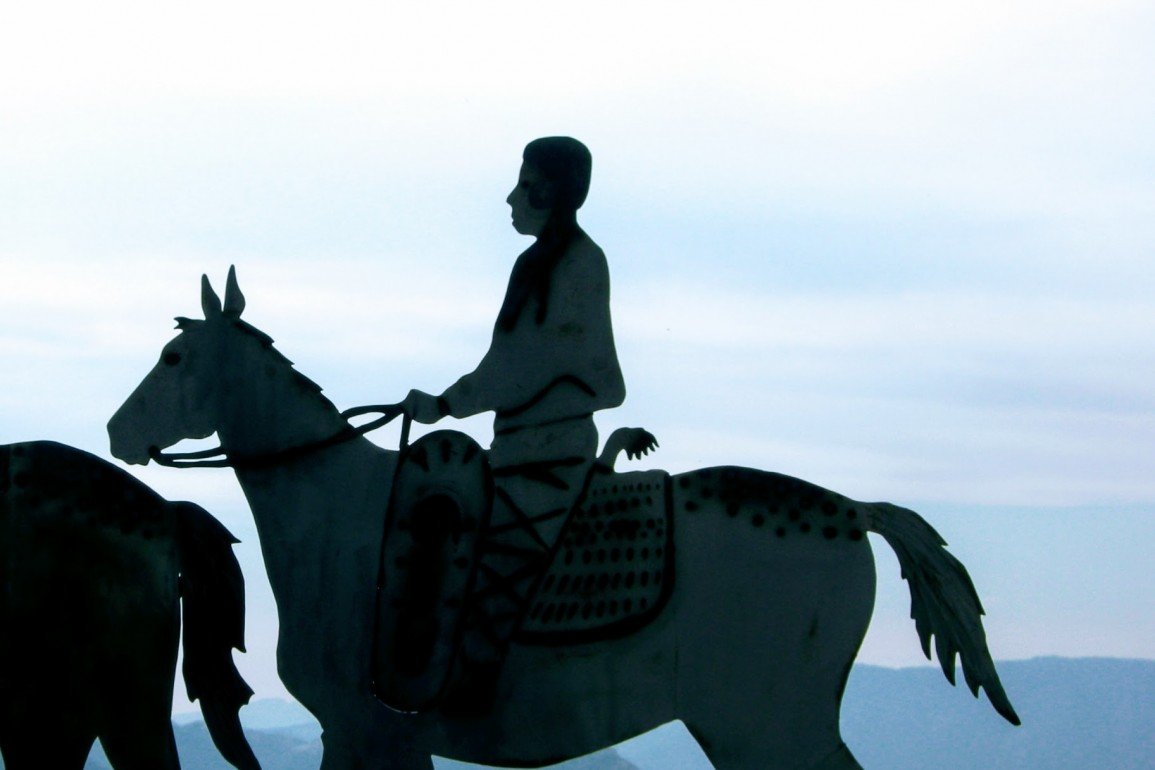 Abe Lincoln just came back and started taking selfies.
Meanwhile, the hipster army turned
every bar into a museum with names
like “Where are all the honest men?”

Witches were flying matchsticks
‘round the minimum wage,
daily pay crowd, flaunting
faces like goblins and legs of steel.

The cowboys paid no mind
and were riding bigger horses
than before. Mud, women, flags
tobacco, all flapped behind the tires.

Keyboards were playing flamenco
citing record collections stolen
from my dad, I think.
Probably the clothes, too.

The brewer never texted back,
but I guess death is an excuse
who knew his teeth would turn
blue. He was cold enough to drink

especially since jazz stopped
being music and became
a conversation – asking
without questions, counting
without numbers.

All the walls were covered
with the same two pictures
(but with different autographs):
paintings of foreign lovers. Exoticization

of the other is only the latest
fad, but if food comes in cans
then why shouldn’t life
be the same? Preservatives

for dinner, for adventure
stored on our pocket-worn televisions.
Who needs a watch? Tumor-building
geniuses made a fortune

while Phileas Fogg rolls
in his grave (currently
being trampled by who knows what).
The interstate killed the rodeo star

and now all the rugged men
lost their hitchhiker thumbs to sloth
and smoke ultra-lights
with conviction. Street cred

based on paper-cut astronauts
and multi-tasking plate jugglers.
Vaguely, I thought of Spanish women
and searched my neck for a place to hang

a leather vest. I wanted to be the one
to punch that bastard across a saloon floor
but no one fights there without
putting their findings in a newsletter.

EDITOR’S NOTE: This poem was selected from entries submitted to our Creative Challenge Series #19: First Sentences, which required that the first sentence in the text must be used as given.