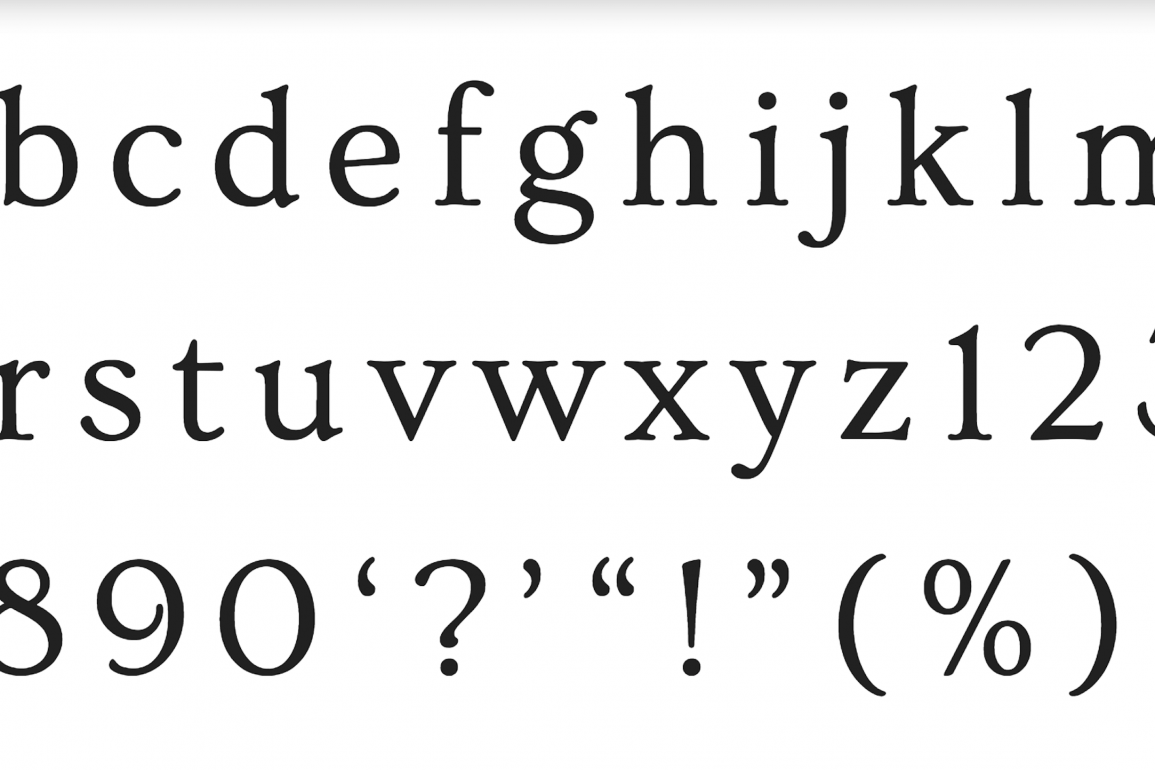 Arial is the cruelest font, snatching
Supremacy from sleeping Helvetica,
We mourn her in Light Bas Relief, and
Sip shimmering glasses of chilled Sans Serif

So we trouble and toil with fraudulent Lucida
And try to divine just who or just what said a
Word by any other name is, letter by letter,
At the end of the sentence really no better.
For how many ways can one draw the brave C,
In Gothic, Bold or Plantagenet Cherokee?
The cummings and goings of each rounded e
Making their case for low poetry

Primum non nocere
We were taught in the nursery

Some Times on the scene appears a New Roman
In three equal parts a good or bad omen,
Then from ancient Cambria or perhaps far Batang
An old style Bookman arrives with a Klang
To shake up the sentence, the syntax, the spacing
With Garamond glyphs that set the heart racing.
Somewhere black, Under’wood there arises a clatter,
We spring to the keys to see what is the matter,
And what to our wandering eye does appear?
Nothing familiar, surely no Heart Sincere,
No Comic, Calibri, Candara, Corbel
No way to give life to the letters that spell
Out the words that will tell
What we’re longing to say
In twelve points, more or less,
At the end of the day
A corrasable bond holds us fast to the page,
Without arrow or cursor how we seethe and we rage:
How plain! How simple! How desperately wan,
It’s appearance that matters, constant reader, loyal fan.
Mere Words by themselves cannot signal the glory
That Impact or Copperplate impart to a story

Are keystrokes like heartbeats? Should we hoard them like pennies?
What if, in the end, we get only so many?

Let us type then, you and I,
With paper rolled round like a blank morning sky,
On a writer’s piano, not strings but percussion,
We’ll hammer out stories, the open vein gushing
A heart’s liquid secrets that flow deep within,
Pooling and pumping,
Light as air, dark as Sin.
Line after line, while the fever dream burns,
No carriage awaits but, rather, returns –
A ribbon of darkness that runs spool to spool
Inking the contract between genius and fool

The Muse will not wait,
Yet dares you to hurry her,
Read the message She’s sent,
Delivered by Courier.