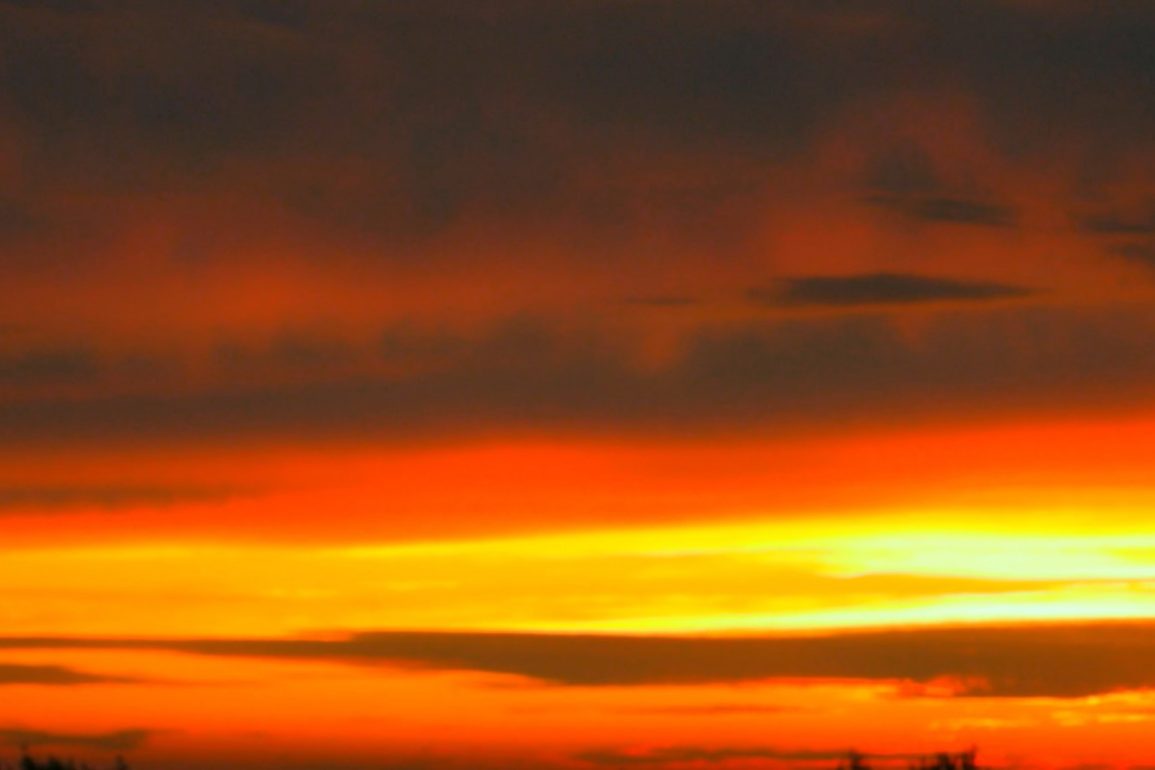 Kathryn’s eyes made little plops as she dropped them, one by one, into the toilet. They sank to the bottom and tumbled before coming to rest—one facing up at the perpetually-raised toilet seat and the other turned to look through the pipe where they’d soon be going.

The last her eyes had seen of Jimmy, he was settling in to his usual spot on the couch, signing in to his game. She was already moving on. Jimmy was talking to her, but she could barely hear him. She hadn’t removed her eardrums, but she’d had their frequency response adjusted. All things pitiful and whiny got filtered out now. All things Jimmy, really.

Eyelessness was liberating, she should’ve done this long ago. Is this how artists feel? Her mind was like one of Basquiat’s notebooks. She’d seen them in an exhibition—all random thoughts and sentence fragments and grocery lists.

Basquiat made her think of Warhol. She imagined the current scene as Warhol would render it. A silkscreen of her eyes fizzing in a glass like Alka-Seltzer. Four panels in different colors. And a cartoon rendering of her and Jimmy. Pop art Jimmy looked glum. She looked fantastic. I just can’t see you anymore, Jimmy, she was saying.

Jimmy followed her from his apartment down to the street, but he’d mostly ceased existing to her already, so she didn’t really mind. He knew better than to touch her, so she remained aware of his continued presence mainly from the vibrations of his footsteps. They’d gone dancing on their first date. He was surprisingly good—lithe, rhythmic. Now he was just heavy, dolorous steps. She would’ve walked faster to see if steps could be both fast and dolorous, but not having eyes was a bit limiting.

The elevator doors opened on the ground floor and she strolled carefree into the night. Jimmy’s vibrations faded to nothing as she merged with the flow on the street.

She passed through three neighborhoods, swirling in and among the crowds like grass in the wind. The city was alive and sparkled in ways she’d never noticed before. She’d become absorbent. Her marrow crackled and the breath flowed molten from her lungs, as if it was too bright and charged for her body to retain. Her feet trod the pavement, danced even, but she was of the unseen world, and she couldn’t remember a time when she’d been any other.

She stood on the sidewalk and breathed. Unsure which way to go, she stopped a woman walking by to ask directions. “I love your dress,” the woman said.

“Thank you,” Kathryn replied, brightening. “That’s the nicest thing I’ve heard all day.” She forgot what she was wearing and reflexively looked down, to no avail.

Still chuckling, Kathryn sauntered off to the east. A man crossed her path, washing her in his faintly lavender-scented wake. Despite a slender frame and effervescent steps, his vibrations rattled her like windowpanes in a thunderstorm. He stopped to say hello to a homeless lady and laughed heartily at whatever she said in reply. Kathryn heard him pull a five from his pocket, and was immediately caught in his gravity, the waves pulling her like a pebble in the undertow.

He noticed her and smiled. “Almost there,” he said. Joy rode his words to her ears.

She remembered that her dress was red. She stopped for ice cream with rainbow sprinkles. The crunch reminded her how much she loved seeing the stars.

She went to the park. It closed at dusk, as she well knew, but she couldn’t see the sign, so she went in. Much as she loved the park, she’d never been at night before. She sang to herself as she walked. Songs forgotten years ago came effortlessly to her lips.

Eventually she came to a gardenia-scented meadow with a striking view of the skyline. Kicking off her shoes, she walked barefoot in the grass, marveling at how exquisitely cool and springy it felt under her feet.

Not until she was lying down, surrounded by fireflies and the chirping of crickets, did she realize she wasn’t alone. The meadow was full of other people—stargazing, smoking, being. She lay there, absorbing their biostatic hum and listening to the bats whirl overhead.

She drifted off for a while and when she awoke, her new eyes had arrived. She studied the sky. She drank in moonlight with her eyes. She breathed the darkness until it turned indigo, then purple, then blue.

And when the sun came up, she went to get breakfast.