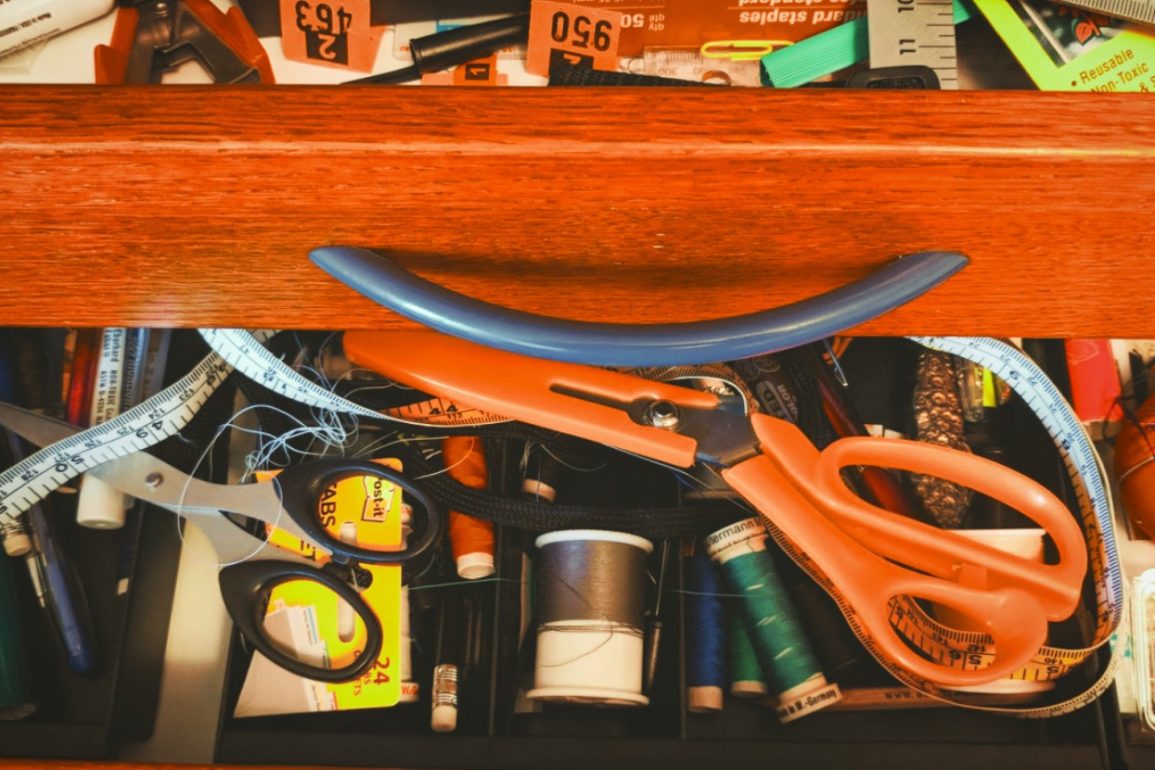 He shuffles items in his junk drawer:
a Datsun 510 key, spare shoe
laces, a single collar stay, some
matchbooks from their wedding.

An old fishing license brings back
the flight of white pelicans gliding
behind their trolling boat like
origami kites slowly towed.

Four Energizer batteries,
double A, new or used? He doesn’t
hold a charge the way he once
could, especially in the cold.

A small brochure with a sketch
of the elegant Bridges Point 24,
designed by Joel White, E.B.’s son,
the boy in “Once More to the Lake.”

A case with expired-prescription
Polaroids that cut the surface
glare wherever he chose to cast
his number 16 Adams dry.

A leather billfold insert with
a photo of his brother, home
on leave in Navy blues,
posing with a friend.

A golden-buffalo lapel pin he hasn’t
worn. The awards ceremony cancelled
by the new Administration, his citation
package came by mail after he retired.

Father’s Day and Birthday cards
with notes he cannot throw away.
A combination lock still workable
by numbers long forgotten.

An opened packet of Burpee’s
Bush Blue Lake Beans that
did not do so well last year, but
there are just enough to try again.