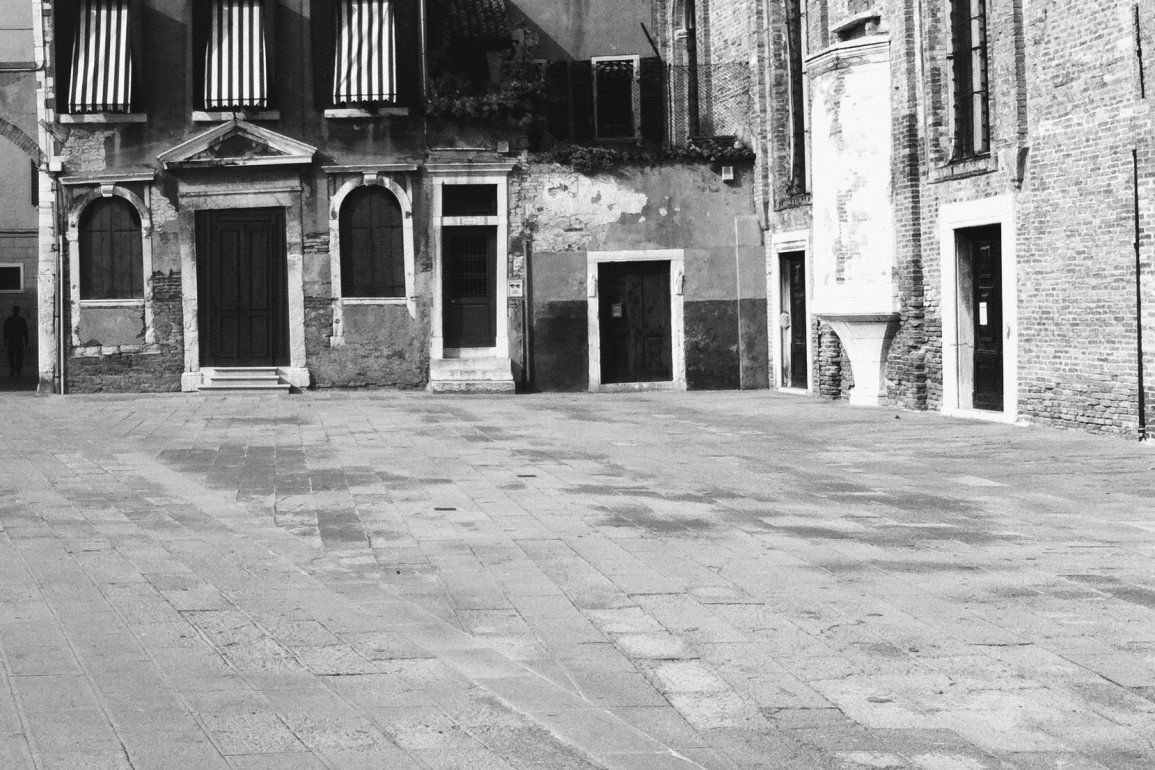 Saturday Nights In The Wash Tub

Baths for the week took place in the kitchen where everything was cooked and where the heat was retained in the winter and held there until the spring windows could be thrown open. The old women were allowed to wash the children, especially the boys, from head to foot until we were fourteen or eighteen when touch could radically raise the suspicion of manhood. We never incurred sweat on our bodies until then, or after we had begun to work steadily. Once we reached twenty-one we could wash away our personal frustrations from the front of our bodies, but some one male or female always had to be summoned to rub and wash our backs and rinse away the burdens of worry and insults, the pain and grief that accumulated in a week’s time. When we had been bathed and given clean hair follicles where lice might congregate, we saw our way clearly to Sunday church and worked fervently on our salvation and prepared our worn-out bodies for eternity. Sometimes we accomplished the task, other times we turned and drank the dullness of aggravation. America became a jailhouse after slavery. The society put the niggers away who spoke too freely, who challenged justice and the status quo face to face, which was always white. Justice was not a woman we wanted to know. She did not bathe the men freely nor allow them to challenge her superiority.

It would be a long time before I could process and forgive what happened to those relative black men who struggled every day with The Constitution so many had sworn to defend and protect. Such thoughts burned a hole in the skull. The days changed themselves. It was an even longer time before I discovered forgiveness sleeping under what the natives called ‘the palate tongue’, which I had to awaken and emancipate before the men and women of my immediate family really became angry and were locked away in the jails of our community and hung on the resolute trees that flourished in the Southern forests of our country.

[ After reading Jay Wright’s The Healing Improvisation of Hair ]