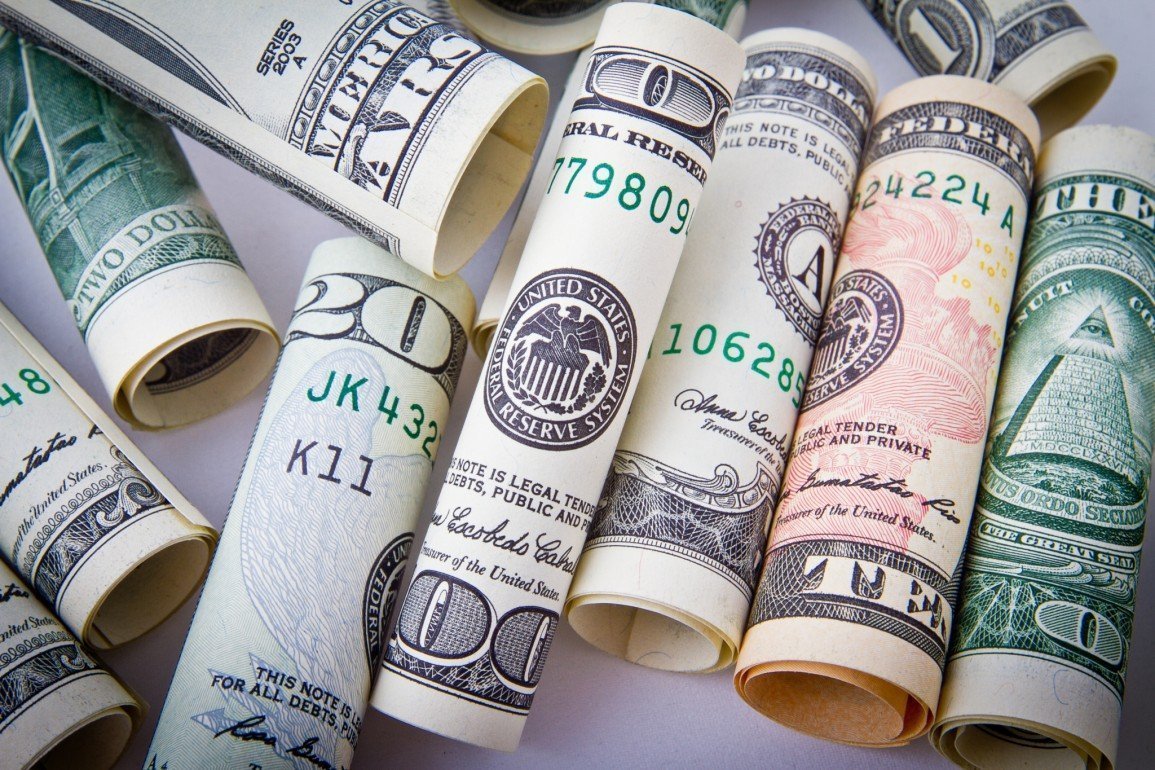 [This photograph is in the public domain.]
Alex Nichols·
Short Fiction

It was February, a colorless midweek afternoon. Dad picked me up from school in his beat up old Camry, as he did whenever Mom couldn’t get off work in time. I was embarrassed when he picked me up in the Camry, and he usually looked embarrassed, too.

But this time he had a weird expression I couldn’t interpret. His eyebrows were way up on his forehead, his eyes were wide open, but his jaw was clenched, and his mouth was configured in a shape that was toothy but not quite a smile. His knees bounced up and down rapidly like a busted Whac-A-Mole machine.

“I don’t know,” I said. I tossed my backpack into the car and climbed into the back seat.

On the way home, we stopped at the Walmart. Dad told me to wait in the car while he went in to “grab something.” I watched big wet globs of snow drift down and splatter and fill the faint cracks in the windshield. I counted as many globs as I could before I lost track.

When my dad returned a few minutes later, he was red faced and out of breath. He slammed the door and tossed something in my lap. Before I could even process what it was, we were in reverse, peeling out of our spot, almost crashing through a train of carts that an employee with special needs had been struggling to wrangle. Then my dad threw it into drive and sped out of the parking lot, sending us flying over a curb and barrelling through some dead hedges.

I looked down at my lap and realized what he’d gotten me: a Billionaire Heroes Warren Buffett action figure (part of the BH Classics line), with full-range investing action and twenty-two business aphorisms that played when you pushed a button on the small of its back.

“I had to save up for a couple more months to get it,” he said. He swerved between lanes, weaving his way through a phalanx of minivans. “Do you like it?”

“Yes! It’s the only thing I wanted for Christmas,” I said. I crammed my stubby little fingers into a slight opening at the top of the hard plastic packaging and tried to pry it apart. The sharp edge nicked one of my fingertips and it started to bleed.

“Ball sack,” I said through my teeth. It was then that I noticed blue and yellow lights flashing in the rear view mirror. I looked over my shoulder and saw a police car closing in. “Dad, is that guy chasing us?”

“I don’t think so,” Dad said as he veered across three lanes of traffic and took the on-ramp onto the freeway, in the opposite direction of home. “Come on, open it. And watch your language this time.”

I grappled with the package some more, smearing it with blood. I pulled as hard as I could, summoning all the prepubescent strength I could muster, but I couldn’t crack it.

“I think I need some scissors,” I said.

Sirens started to bray dissonantly behind us. I looked over my shoulder and saw two more blue-and-yellow squad cars on our tail. Each car was papered with giant Wal-Mart logos. They would have looked like NASCARs if not for the machine guns mounted on the passenger sides.

“Dad,” I said, my voice wavering a little, “are you sure they’re not chasing us? Shouldn’t we pull over just in case?”

“You worry too much,” Dad said. I heard the engine rev into the high RPMs and watched the speedometer meter climb toward triple digits. “Kids shouldn’t worry. It’s unhealthy.”

My dad was right about me worrying. I had spent most of 4th and the beginning of 5th grade worrying about everything. I worried about the yelling I heard most nights when I went to bed. I worried about the crying I heard most mornings when I woke up. I worried about the big stack of red envelopes on the dining room table, how the stack kept getting bigger and the envelopes kept getting redder, and I didn’t know what they meant except I knew any time you got actual mail it wasn’t good. I was almost too worried to be crushed with disappointment when I didn’t get what I wanted for Christmas. But only almost.

I looked down at the half-mangled packaging in my blood-stained hands. Warren Buffett remained in stasis, clean and unharmed, floating harmoniously in his plastic chamber. I felt rich just holding him. The kids at school would be impressed. The Future Wealth Club would let me sit with them at lunch. I was suddenly loaded with social capital.

I looked back up at Dad. Maybe I didn’t need to worry so much. So it took him a couple extra months to save up, so what. It was an expensive action figure anyway. If he was able to buy it at all, maybe we were doing okay—

“We know you shoplifted the Billionaire Heroes Warren Buffett action figure,” a voice said through our car’s speakers. “Pull over now and punishment will be minimal.”

“This is not a podcast,” the voice said. “This is the WMPD. We have gained access to your bluetooth signal in order to communicate. Pull over now and you will have a chance to purchase the action figure after you have served your punishment. We have several financing options including layaway, and there’s free shipping for qualifying orders on Walmart.com.”

I looked behind us. The fleet of squad cars had metastasized and now occupied the entire width of the freeway. I looked up and saw a Walmart branded helicopter floating above. A man in full tactical armor was leaning out the door. I turned back to my dad. Big globs of sweat rolled down his face. He gripped the steering wheel and blinked away the globs of sweat that got into his eyes.

“Dad,” I said. He took a hard left that sent Warren Buffett flying out of my hands. We spiraled on the wet pavement, onto the brown grassy median, then back onto the freeway in the other direction.

I looked over and saw that Warren Buffet was finally free. I strained against my seatbelt and picked him up off the floor. I pressed the button on the small of his back.

“By removing me from my box, you have greatly depreciated my value,” he said. “You have ruined your investment. Goodbye.” I pressed the button a few more times, but he remained silent. I started to cry.

“Pull over now,” the cop said through our speakers. “We are authorized to use force if you do not pull over.”

“I’m sorry, buckaroo,” my dad said. I couldn’t quite tell, but it sounded like he was crying too. “I tried.”

The car gradually slowed down and crept toward the shoulder. Flashing lights and sirens converged on us from all angles. The helicopter dipped low and buzzed our roof before flying away.

My dad parked and stopped the engine and hung his head. I unbuckled my seatbelt and crawled into the front seat and patted him on the back. He would soon be sentenced to twenty years of wrangling carts for no pay.