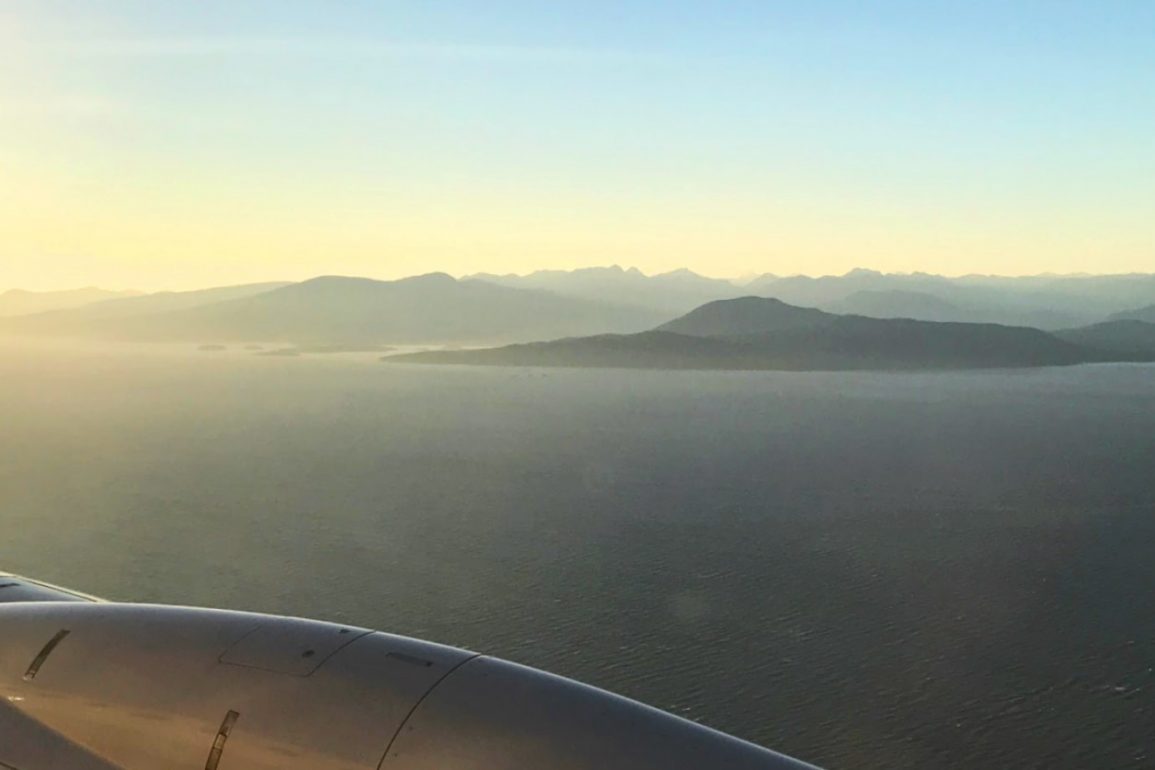 He found he couldn’t just sit anymore. The living room, well, it wasn’t. Perfectly happy with the parquet, he couldn’t help staring at the bump. The bump got the better of him, against her better judgment, which was a quieter voice now. He found his tool box, got on one knee, then the other, and prized up the wooden strips. Well, I never! Not a thing, but a nothing; a void, a shaft that had been filled in. Could it be? He fetched his glasses, put a towel down on the floor and started scooping out rubble with the bucket from under the sink.

He had discovered a medieval water well underneath the parquet, underneath the rag rug, underneath the place where she used to rest her slippers and rub her feet together when something on television tickled her. He’d counted on reaching heaven first, but nobody could account for flight delay. Only one thing to do: keep busy.

Over the next few days, him and Fiaz from next door, who always looked surprised, rigged up a rudimentary pulley system. Thirty foot it went down! And they heaved up, well, lots of nineteenth century building rubble, hundreds of used clay pipes, a pinchbeck locket with a few strands of fair hair, a handful of Victorian pennies, and a tin name tag belonging to one Percival Bonnett-Blackett, Clairvoyant, Mesmerist, Water Scryer.

Although she hated speculative investigative DIY she did love History, so he hoped she’d forgive him.

He called his daughter Clare Who Unfortunately Couldn’t Call In As Often As She’d Like To. Clare telephoned some people and he had a whole troop of visitors from the television and suchlike. Fiaz was very good with them (he brought a banana cake from home) and Clare came, in person, to tell them all about it.

After all the hoo-ha, a large man with a Mercedes and a suntan furrowed with laughter lines offered to send him and three other persons of his choosing to a Wellness Conference in Palm Springs, USA. He took Fiaz and Clare and decided to keep the empty seat for his wife, even though he hoped he might catch a glimpse of her in the clouds as they flew, and she would see him, and he could wave.

EDITOR’S NOTE: This story was selected from entries submitted to our Creative Challenge Series #11: Word Salad, which required that the words bolded in the text must be included.