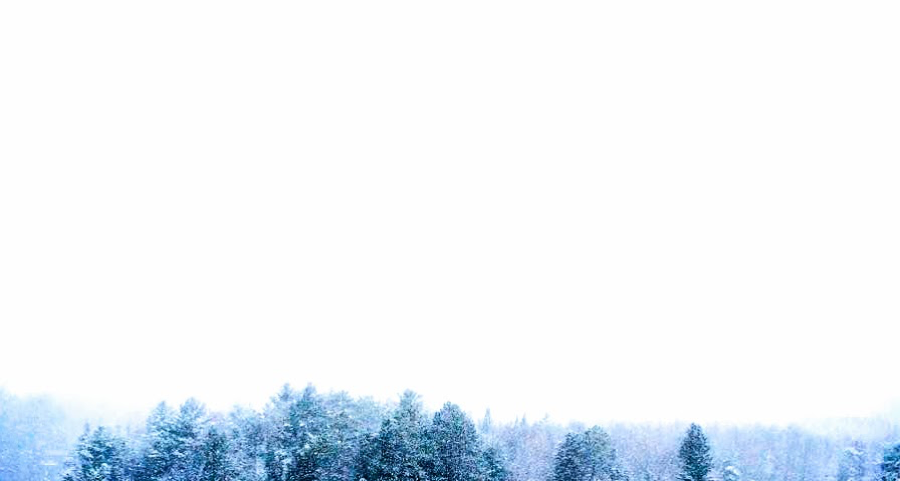 I Don’t Belong To Me

It happened in the pure porcelain sink of a bathroom in an old country home as the moon appeared out of torrents of snow laid quiet and soft, babes on the ground piling like caskets, a hoarder’s paradise of minute forms built upon the feeling of centuries passed, as the hour had stolen meaning from the ideas of time and indifference as with all other distant concepts, little more than bystanders to the goings on in a small cabin home no more than half a mile from route 50, not more than 20 yards to the Choptank River, not more than 17 miles to the nearest hospital, all distances insurmountable as the sallow corpses fell and mounted and surprised and frightened the players inside a home that should have been warm and inviting, an image of holiday cheer and familial blessings of structure and antiquated notions of escape, and the windows did shine yellow, and the night was cold and glorious as it reflected the moon’s blank and aged face. And a fire did burn. And all should have been…

She was barely a year old and the roads were not plowed from snowfall’s crescendo and Earl held her with little but the thoughts of what should be done. Silence enveloped the cabin like a womb, sheltering the heartbeats and warmth that erupted on Jeanette’s forehead. Earl was bleeding panic on the floor, drop by drop falling and mocking, dripdrop, dripdrop. Little made Earl feel more alone than the sound of small things when there was nothing to cover them, when the room wasn’t filled with laughter, when the satellite went silent, when the world gave up its applause and all Earl could do was sit center stage to the unfolding events that circled him as if the world were shaking its head at all that made him the man he was. The hardwood echoed like a baritone choir. The clock ticked empty annoyances of jest. Earl didn’t know what to do. The fever should have broken by now and Jeanette should have been nestled quiet in the crib and all could have and should have been at rest. But there was little reverie in the house. The clock and floor and the cries of baby Jeanette did not pay credence to Earl’s beliefs of orderly and “should have”.

But he was there, Earl was, as he would be for years to come, alone and worried, irrevocably trapped in the knowledge that he had not done this one thing right, this one solace in the tiny clammy hands, this one perfection of pudgy red purpose that now screamed in a torment he could neither see nor understand.

He had never been a religious man. He was raised Catholic but little of this lasted past the age of consent. He could recite a few psalms, remember the sacraments. He could play the pious part at weddings and when he was dragged to church on one of Christine’s sojourns to sobriety and pitiable attempts at redemption in the arms of whatever healer would have her. Where Christine was at the moment of Earl’s predicament would not be discussed. She would be left out of the story when told later in life, passed over for an exaggeration of the storm, the hyperbole of his sweat, the immensity of Jeannette’s cries. Christine was the liner notes of Jeanette’s life, a studio player, passing in and out of session.

But Earl had nothing in reserve at the hour of ten. The car was abandoned in the front, kicked and beaten for its failure to drive through the massive mounds of snow that seemed endless, laying outside the window where Earl held Jeannette and pleaded for something to come and save him. And her. He wanted a moment’s peace. He wanted someone to tell him the right thing to do, even if there wasn’t a right thing to do. He wiped her little eyes as she thrashed and throttled. He begged her to be okay. He bargained for respite. He engineered contracts with Satan and Saints to pardon his poor, frail little girl. But he saw no sweeping angels, he pledged no souls to service, and no light shone upon the ungodly whiteness that lay outside his home, swallowing up his world in the peaceful pallor of emptiness.

He accepted, as quickly as he could have, the fact that Jeannette would die and that he would be at fault. He accepted, as best he could, that there was no heaven or hell for him, but he would live this moment, this one night of graceless submission, for all his days. He cradled Jeannette and walked her upstairs to the bathroom. He pulled the plunger shut on the sink and ran the water. When it was filled, he turned off the faucet and closed his eyes and prayed. He did not trust his faith to let him know whether there was truly an afterlife. But if he could not save Jeannette from the snow and the fever and the careless creator, then he wanted to save her from what he imagined of purgatory.

“In the name of the father, the son, and the holy ghost,” he murmured, and dipped his shaking index finger into the water and made the sign of the cross on poor Jeannette’s head and she gazed at him in wonderment and confusion and smiled at the tickle of cool water against her aching head. And Earl wept and couldn’t remember the words of prayer and held her to his chest and sobbed and rocked her in his great wide quaking mass like flannel mountains over Jeannette’s amazement at the shaking of the world that now enveloped her. And for a moment he looked at her and she smiled.

In that instant, Earl felt what he had imagined God to feel, with His creations dancing like candlelight in the heartbreak of an open window.

He patted Jeannette’s wet head and wiped his eyes in the red and black wool along his shoulder. He fed Jeannette her formula, warmed and solvent. He laid with her underneath heavy furs and sang to her. But when she slept, he prayed softly. He prayed for Jeannette to be healthy. He prayed for Christine to come back. He prayed for redemption he had never needed before, he prayed for forgiveness of actions he did not commit. He promised things that he could not deliver. And this was his greatest sin.

They touched hands outside the burning gas station, after the explosions had sounded, when the fire engines had already raced, when what remained of the climax was the dull roaring of flames rushing from the pumps. Jean could understand why fire was equated with anger, for as she felt his hand, as her heart jumped and beat in rhythm to the quakes of sensation unfolding under the folds of her wrinkled and torn denim, she saw the fire escaping, lashing out from its birthplace. An opulence of destruction and craving. Fire needed notice. Change starts with fire, with passion, with the presence of mind to take heed. Jean noticed and wanted more. Jean kissed him with her head pressed against his but her eyes fixed and wide, the black of her eyes reflecting one fire onto another.

Quicksilver reflected. Forms spun. Drink and drug needed little to adapt to the futility of a mirror’s reflection, for it is only skin deep. It is only the superficial. It is only the face and form that Jean had been told did not mean anything, really. It’s what’s underneath that counts. She had been told this since puberty. She had seen this displayed in the mendacious looks of school teachers when she cried after class for a joke about her weight, her tits, her square form. She saw in their eyes the lies of mercury: superficial, weak, nothing behind but empty shelves. She looked at the flab of her arms that everyone noticed and she knew for certain. She looked at the color of her dress, which covered the weight she knew everyone disdained. She saw in her eyes what she had been told she never was. She was a nice girl. She never hurt anyone. She was a quiet child. But Jean saw much more than this in the emptiness that held her gaze. She was cautious. She was patient. She was responsible. Jean laughed to herself knowing the secrets that stretched along the skin of her inner thighs, the notes she had written with razor precision along the places where no one looks.

Jean did not want to hide anymore. She did not believe in the fallacy of Jeannette, what her father saw of her. She no longer believed the farce of Jean, the submissive, the docile, the one who quietly slips into a bottle while her passivity sets in and her dreams shut like creaking cabin doors, letting in just enough air to make her wish she would suffocate. She wanted little of the town of Cambridge or Highway 50. She wanted to burn, bright and quick like the fires of fever, and race along the blade’s edge of peace and destruction and creation and despair.

Quicksilver reflected, but she did not. She took out the razor she kept in her purse, the one that had rusted and tasted like yesterday’s iron. She saw the flabs of her arms and the soft little bump of her birth control implant that looked like the straightest scar she could have ever hoped for. She sliced along the bottom of the outlined cylinder. She cut deeper and deeper, going over the same cut again and again.

Her eyes teared and her blood dropped to the porcelain oval, the salt and blood collecting pink and dotted along the solid cream of the sink.

She dipped her nail inside and scraped muscle and implant. She gritted her teeth as she was caught on her tendon, but her pain only pushed her to try again, as she loosened the nail and got hold of the tail end of the implant, which dropped and pinged against the sink walls, rattling against its curves until it settled in a small pool of blood. She grabbed her drink and finished it in a gulp and guffawed as she breathed out, sweating and panting and staring at a small little thing, clumsily laying in the emptiness of the white surrounding it.

She grabbed her keys from her purse and walked out of the bathroom. She walked peacefully down the stairs, past the partiers, past the boys of indifferent once overs, past the girls of salacious whispers. Jean laughed in the secrets they did not know and could not tell. She walked in a cloud of pure fury and the righteousness of finding something sweet and completely her own, without the forces that surrounded her, the others, the apparitions of generations that had failed. Jean floated with the cool of the air and the fire of fresh blood running down her arm.

Jean entered her daddy’s beat up Toyota. She checked the rearview and turned it to face her. The mirror still reflected anger and hurt and a helpless little girl. Jean stared into the reflecting glass and smiled.