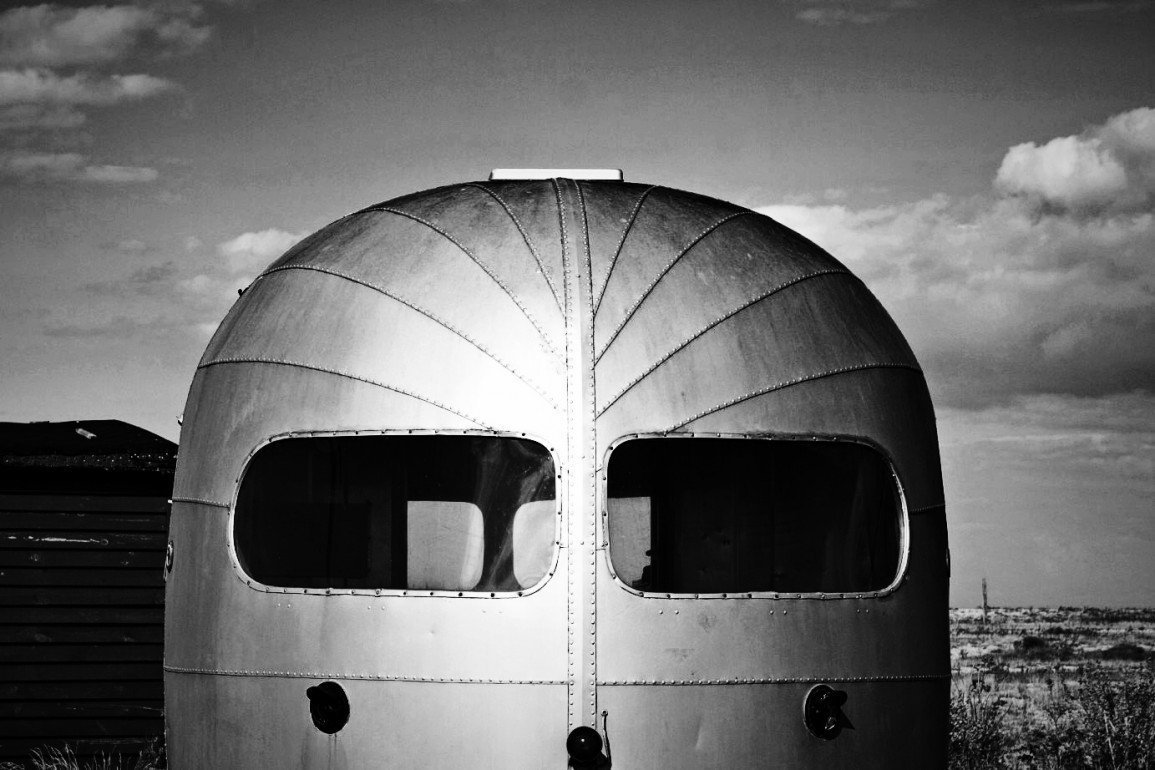 [ This photograph is in the public domain under the designation CC0 1.0 Universal. ]
Stephen Ground·
Creative Challenge WinnersShort Fiction

She lived in a dented silver trailer, bubble to indifferent fingers – hadn’t had a visitor in months, maybe years. Inside was no better: dishes, laundry, lasagna stains; she never cleaned, didn’t care. So, when her trailer door rattled, she was surprised.

Hullo? she called, rolling to her side, crankling beer cans and empty chip bags. Knuckles rapped again – she shuffled through wads of trash, pizza boxes, dirty gitch; fumbled with the latch on the door; swung it wide, half-stumbled out, swath of refuse rolling down like a grey river.

Hello, the boy answered – broken window smile. Small, slight, ragged, the picture of malnutrition – she shifted her feet, and he dodged sliding trash like an avalanche.

What do you want? she growled, yanking filthy housecoat across bare, saggy breasts.

Can I come in? he asked, peeking inside.

I need to talk to you.

She closed the door, and shuffled back to bed. Just as she dozed off – another knock. She shuffled back, crunching empty egg shells and packs of gum. Haven’t seen the cat in a while, she thought; opened the door and glared.

I need to talk to you.

He stared, another broken window; snuffled, wiped his nose.

Are you happy? the boy said.

He screwed up his face like something was rotten.

She glanced back inside; tapped filthy-socked foot under a plastic bag.

What is this about?

Just letting you know I’m here, he said, slipping tongue through a tooth-hole. He stepped back, paused, then turned, trotting towards the road – halted when he reached it, glanced over his shoulder.

Do better, he said, then gave a little wave and trotted away.

She slammed the door and waded to bed, but veered towards the sink, sloshing pizza and malt liquor across a week’s worth of dishes. She gasped, wiped her mouth with the back of her hand, then dropped to her knees, rooting for a bag she knew was there.

She found it under a newspaper rigid as a jerk sock, then lunged with her prize towards the washroom – yanked down her panties, ripped open the box, squatted. Two minutes later, she was on her hands and knees, scrabbling to gather mess, watching out the window.