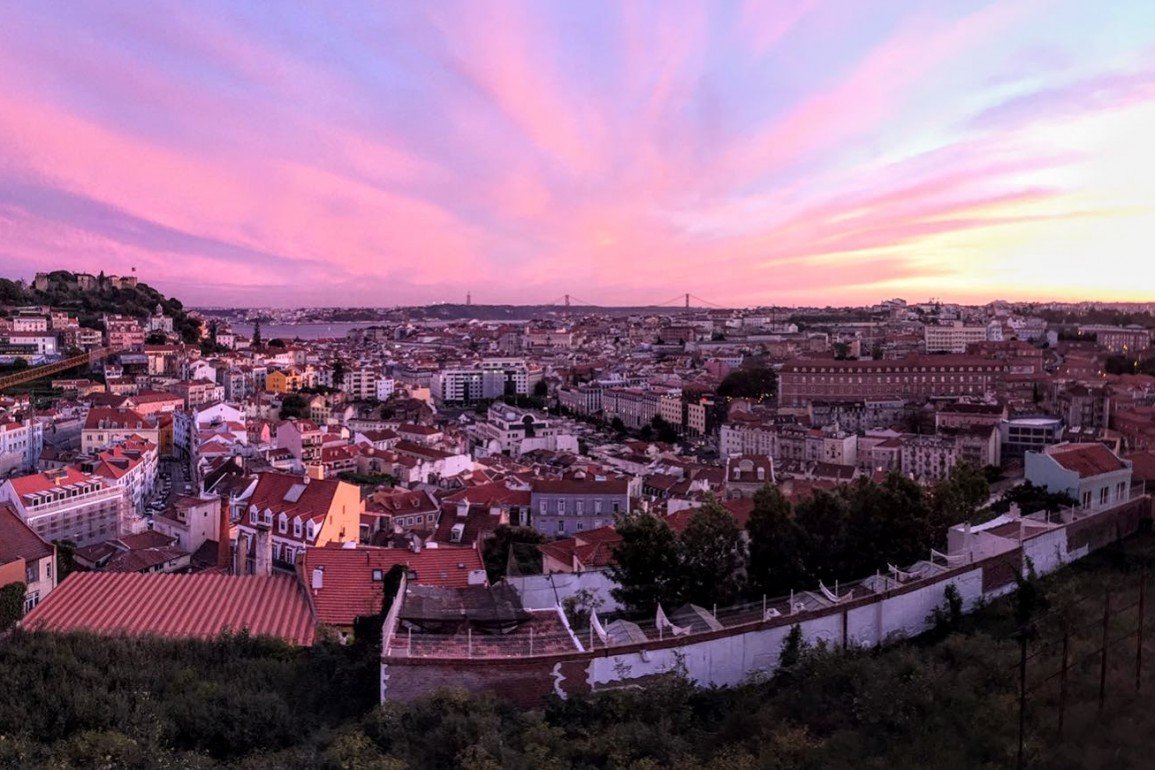 Everything Old is New Again

In 1990 my sixth grade class buried
a time capsule. In our photo we are armed
with hard hats that glint in the sun, shovels
in our outstretched hands, smiles bright.

We collected what we held dear and what most
represented our time on the brink of adolescence
at the edge of a new decade at the end of a century.
We wrote letters to our future selves

what we hoped for and worried about and loved—
notes scratched out in Simpson’s spiral-bound pages
or typed and published from our class dot-matrix
printer, its rough-torn edges and bumpy paper teeth

an exercise in patience. In went a floppy disc
of The Oregon Trail and home movies on VHS cassettes,
there were mix tapes and Air Jordan sneakers,
headlines of Operation Desert Shield, Mandela’s release

and the magic of the Hubble telescope
floating somewhere in the blackness of space,
watching us all and learning. On my list of
treasures I wrote about my library card,

how it was freedom, how I had spent that year
learning the Dewey Decimal system and sifting
through the card catalogs that smelled of toast
and mothballs. The sturdy oak, the tarnished

brass, which drawers stuck and which ones
screeched, all the many hands that slid those
long gone cards in place, faded; all those cabinets
selling for thousands now at auctions.

I wrote about my typewriter, passed down from
my dad. It weighed more than a bowling ball
and clacked and whirred and dinged my stories
to life, the Wite-Out layers thick and cracked

on my pages. I worried about the ozone, drug use,
the homeless man I saw on our park bench, all
of the fathers going off to fight in a desert, the vicious
spirit of racism, the cost of college. I hoped for love
and wrote a want-ad for my future husband, kind
and funny an explorer and a patient soul, imagining
our future unspooling like a fishing line into a sea
we would carry each other on like life rafts.

All these years later and I’m curled up with him as the news
talks of fire and fury, the new shock and awe. I’ve learned
never to use conditioner in the event of a nuclear blast
the fallout can slip into the crevices of a human hair trapped

by the smooth detangling properties of conditioner. In
sixth grade we practiced hallway tornado drills on knees
with ducked heads and hands over our tender necks, not
unlike my parents and their air raid exercises.

We lay together and I think of my parent’s
waterbed, how all us kids floated on that cool
surface watching movies on the VCR, the cobalt
blue of the Blockbuster video cases stacked up.

Somewhere someone is still racking up
late fees, a thrift store wallet holds a movie
rental card that tell us be kind, rewind, oh
the dreams we would have on those waves now.

Tonight’s sunset is as pink as the belly
of a salmon, no mushroom clouds billowing
in the distance, no rumbling storms, just an echo
of those lists of worries and a cracked concrete