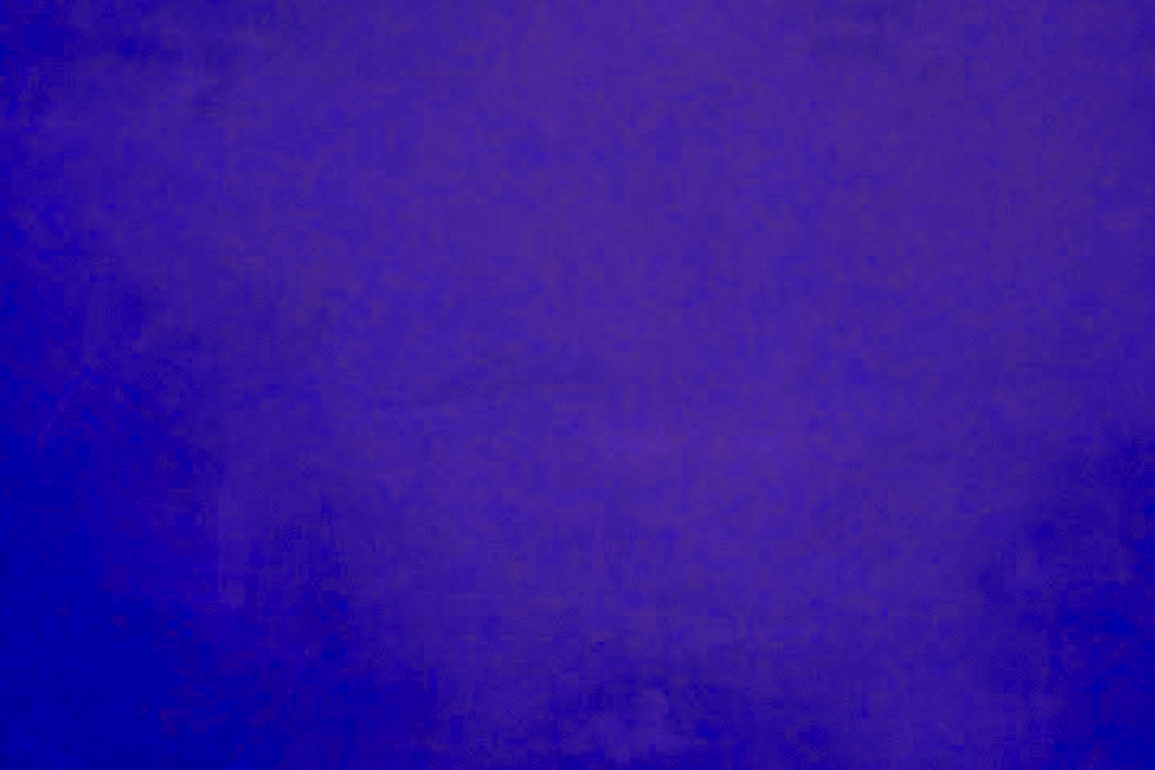 Before the walls collapsed, they were vast and full of color. We lost our security deposit the day we moved in—Evie slathered the hallways with blues and yellows, painted roses along the window panes so the morning sun cast squares of red light across the tiles of our kitchen. In the beginning, her paintings made the world swing wide open; our tiny house became infinite. She painted on everything: her shoes, old jam jars and empty tissue boxes, the handles of cabinets and the ledge of the bathtub. At night I’d stare up at the ceiling of our bedroom, inky blue peppered with orange, stabs of light in a faraway cosmos. The walls of the living room were pages of fairytales and sleeves of tattoos; they yawned open and ushered us inside, told us their stories, showed us how wide and pliable space can be.

“I’m not permanent,” she’d said to me the day we met. She’d been assigned the cubicle across from mine and had slid her chair across the aisle, twirling to face me like a kid playing in her dad’s office. I knew she was a temp; there was a new person across from me every month or so.

“That’s unfortunate,” I said, and she smiled. That night she took me to her apartment and showed me stacks of photographs she’d taken of her work. It took me a moment to realize I was looking at human bodies, at paint on skin: the fiery eye of a dragon was actually a man’s belly button; the scalloped wings of a butterfly were the smooth expanse of a woman’s inner thigh. I asked her to paint me and she said she was afraid. “You’re already so closed off,” she said, stroking a dry paintbrush along the curve of my ear. “What if the paint seals you up completely?”

After a few weeks in the house Evie painted our bedroom walls a milky, underwater blue, and that’s when they began to breathe. I’d watch them expand like lungs, the blue stretching tight as the skin of a balloon and then releasing, puckering with a nearly imperceptible whiiiiish. At night she cooked strange, exotic meals from the pages of a cookbook left by the tenants before us. Veils of smoke the color of turmeric and cardamom would lift from the stove and the porous walls would spread open, pump the spices into the kitchen and through the hallways and down into our throats; the house fed us, left us full and intoxicated. Some nights I’d try to help, gingerly stirring soup when she turned away or peering into the oven to check on a rising loaf of bread, looking for ways to create something alongside her. But she always shooed me out or swatted me away, just as she did when I tried to watch her paint. She was building this all on her own.

Later, we’d curl up in our bed under a pile of blankets and I’d wrap myself around her. Her limbs were long and full of hard angles, her body difficult to hold onto. She often pushed me aside after sex, immediately creating space between us in the moments when I craved more of her.

When she’d painted our bedroom, the blue paint had dripped down over the vents and dried there like a seam, and after that the room was always cold; still, most nights she rolled away from me.

The collapse was slow and incremental. She was offered a spot in a gallery show downtown; she quit the temp agency; she told me I needed to quit my office job. The gallery was paying her almost nothing, the commission eating the price down so low that her take-home pay would barely cover the cost of supplies once the paintings sold. She had two pieces on display: a chaotic abstract on a 4×4 canvas, moody and abrasive, and a delicate, meticulous oil painting the size of a postcard. I laughed at her when she said that this was my chance to leave the business world behind—that we could survive on art alone—and in that moment something broke between us. The night of the gallery opening she drank too much free wine and when we got home she told me that the suit I was wearing repulsed her, that my life was artless and my tolerance for mediocrity would one day devour me. I slammed the bedroom door in her face and it cried out like a child, vibrated like the string of a guitar. The vibration rippled through the walls, a quiet undertow rumbling dangerously beneath the surface. When she crawled into bed with me hours later, I was the one to slide away.

After that, the house began to change. Evie kept painting it but there was a flatness to her work; she sketched a family of mice skittering into a hole in the wall, and each day I watched them for signs of life, waiting for one of them to dart across the floor in front of me or grow plump with crumbs from our kitchen floor. But for weeks they remained inanimate until one day I came home from work and they were gone, streaks of gray as faint as shadows where her drawing once had been.

I couldn’t help but notice that at some point the walls had slowed their breathing as well—that they could often go days without drawing a single breath. Around the same time, the living room ran out of stories to tell.

I’d sit on the couch and wait for the murals to part like the curtains of a stage, but most days the room remained quiet and still. When Evie and I lay in our bed at night, all that was left was the thrum of the world outside; there was no music pulsing from the floorboards, no wind whistling through painted trees or stars shooting wildly across the universe she’d built above us. Our house was becoming a husk of itself, nothing more than slabs of wood covered in approximate renditions of life, windows painted over to keep the light out.

And then one day it was gone. I woke up and the walls of our bedroom had contracted around us, so close to my face that for a moment I thought maybe my eyes were still shut, that the wash of blue before me was imagined. I could breathe, but just barely, and out of the corner of my eye I could make out a slash of white beside me, Evie’s pale body stark against the tangle of blankets. She was taking quick, panicked breaths, as if air were something she could store up and save for later. I tried to speak but no sound came out, my mouth suddenly thick with texture, something unnameable filtering down my throat and expanding in my belly. I could feel the texture swell inside me, spreading to my organs, prodding at my insides. I didn’t try to reach out and touch Evie; even as the walls pushed further in, closing up around us like a wound healing over, we found enough room to be separate.

When the colors parted I could see the space where the door used to be, its edges knit tightly together, closing us off from where the rest of the house had stood the night before. The textures were shifting their form above us, the blues of our bedroom eclipsed by pockets of color from the living room, snapshots of the stories Evie had painted into existence.

Vultures snapped at our faces and a pinup girl wrapped in an American flag slowly disrobed, her cartoonish nipples popping out from behind the folds of fabric. A child emerged from a copse of trees and her mouth opened into the perfect circle of a scream, a circle that widened more and more until it felt as if she might swallow us whole.

A knot of acrylic roses crept up my torso and wrapped tight around my neck, and beside me the limbs of a tree cracked our bed in half and an eddy of crisp leaves churned between us. The silhouette of a wolf landed hard on my chest and his howl emerged, shuddering and primal, from somewhere deep in my throat. I could hear Evie howling beside me and above us the moon rose up round and silver, beckoning our pack of two, casting its net around us. We rolled toward each other and it was as if we’d been threaded onto a single spool; for an instant, I understood the symbiotic power that exists between the moon and its creatures. She smiled at me and I reached for her, but then she was gone, wisps of color dissolving between my fingertips. And then the wolf too was gone, replaced by a tiny starling that chirped sweetly in my cupped palms, whose gentle heft was suddenly the only thing I knew to be true, the silk of its quivering wings as real or imagined as the rest of the world around us.