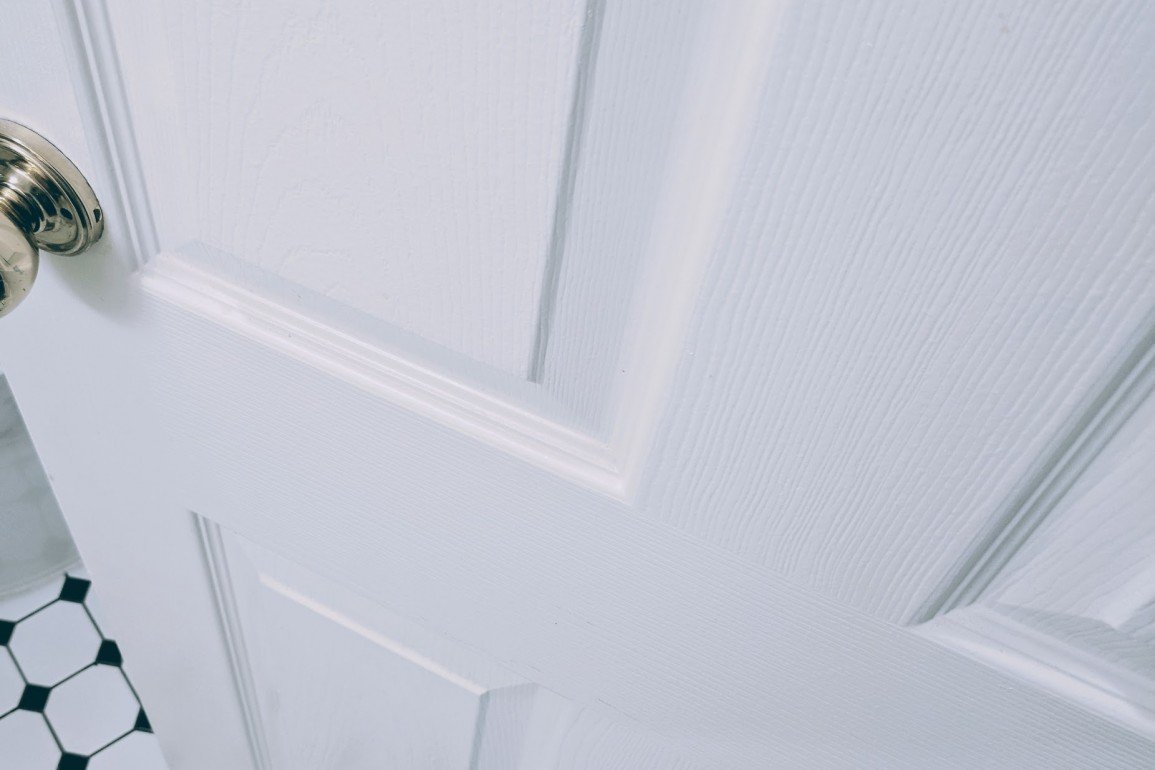 Patrick remembers being little and going to visit his grandparents’ every Sunday. At some point, his grandpa got a colostomy—that’s what his mom and dad called it, but to Patrick, it meant that Grandpa’s left side had a weird bulge. His mom explained that Grandpa needed his own bathroom, that the colostomy was like a lunch-bag holding all of Grandpa’s pee and poop, and that it needed to be emptied every once in a while. One Sunday in February, Patrick and his little sister Margaret listen at the bathroom door while Grandpa is inside. They hear a peeling sound, like someone opening a bag of chips in slow-motion, and then a rush of plooshes in the water. Margaret giggles and Patrick wonders what’s left after all the pee and poop goes away. Is it only Grandpa’s insides, pale and pulsing with pink? Are there streaks of poop leftover, like a bubble-gum lollipop with dark, dark swirls?

Patrick thinks about the lollipop and the colostomy years later as he rubs his girlfriend’s clit. The bedroom is dark and all Patrick can see is his crescent-moon patterned comforter and the outline of his girlfriend’s body. But he imagines that her clit is growing and growing, the same fleshy-lollipop pink that he needs to touch in just the right spot so she’ll come. Patrick hasn’t quite gotten there yet, but he tells himself that it’s better this way, that there’s more excitement. Sometimes, he worries that Margaret is at the door, listening, and other times, he worries that as soon as his girlfriend orgasms they won’t have anything to do together anymore. Patrick rubs harder and harder, wondering if her clit will make any noises when she comes or if the liquid will squirt out quietly and quickly, dampening his sheets.

Seven years later, on the day of his wedding, Patrick sits on the toilet and feels ill. The acoustics of his anus bounce around the toilet-bowl, and Patrick imagines a future where his wife—who hasn’t yet orgasmed with him—is a sex-addict who never comes and never conceives.

He stares at the baby-blue stall doors and suddenly is terrified that the Penguin from the Adam West Batman series will burst in and stick an umbrella up his ass, except his umbrella isn’t an umbrella, it’s a giant, pink lollipop.

Panicked, Patrick wipes with the cheap church toilet-paper, and the shit smears, churning his stomach with its smell. When he leaves the bathroom, the air lightens and Patrick slows his walk, trying to commit to memory the way his body feels, in case it means something later on.

That February, on his commute home from work, Patrick stands next to an old Italian man. As the bus slides through the snow, Patrick notices the black, wiry hair on the man’s fingers, tangling into each other like long summer grass or worms. On his third-finger, an old-fashioned, golden wedding-ring combs the hair back like a woman’s newly-waxed eyebrow, and, in the snow-storm clustering around the moving bus, Patrick wonders if his hands will ever look like that: old and wrinkled and promised and worked.