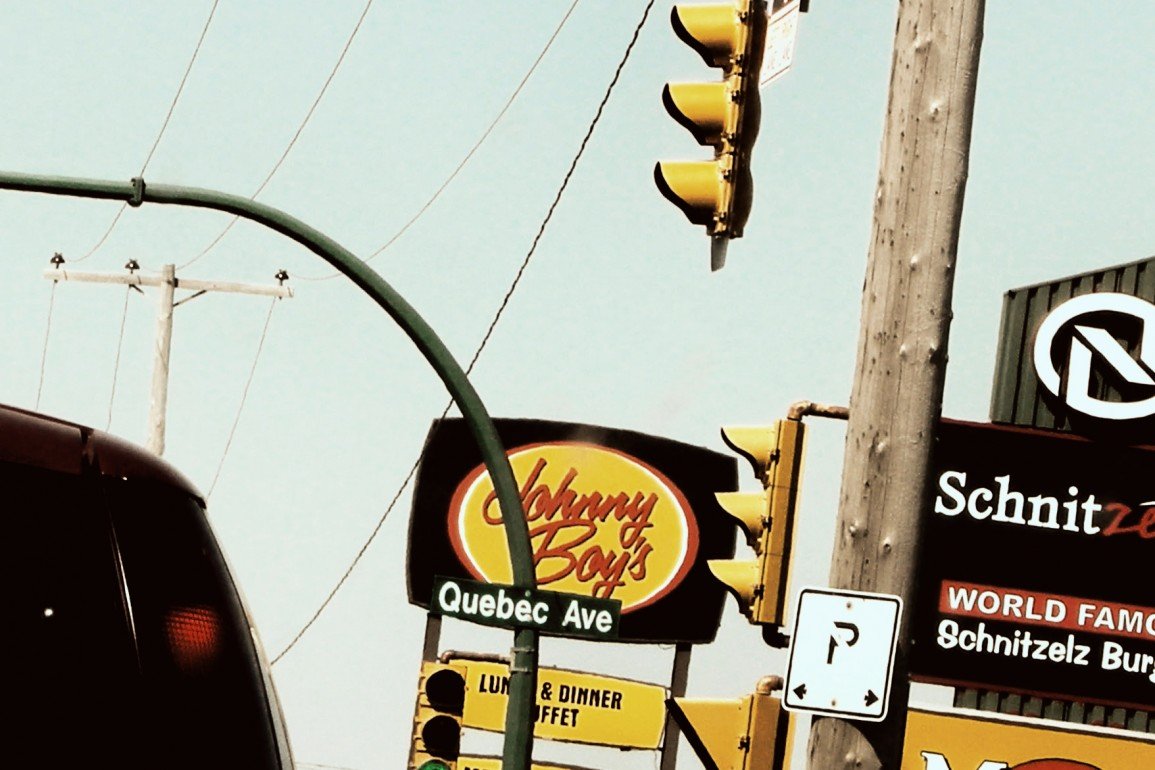 You Should Be in the Movies