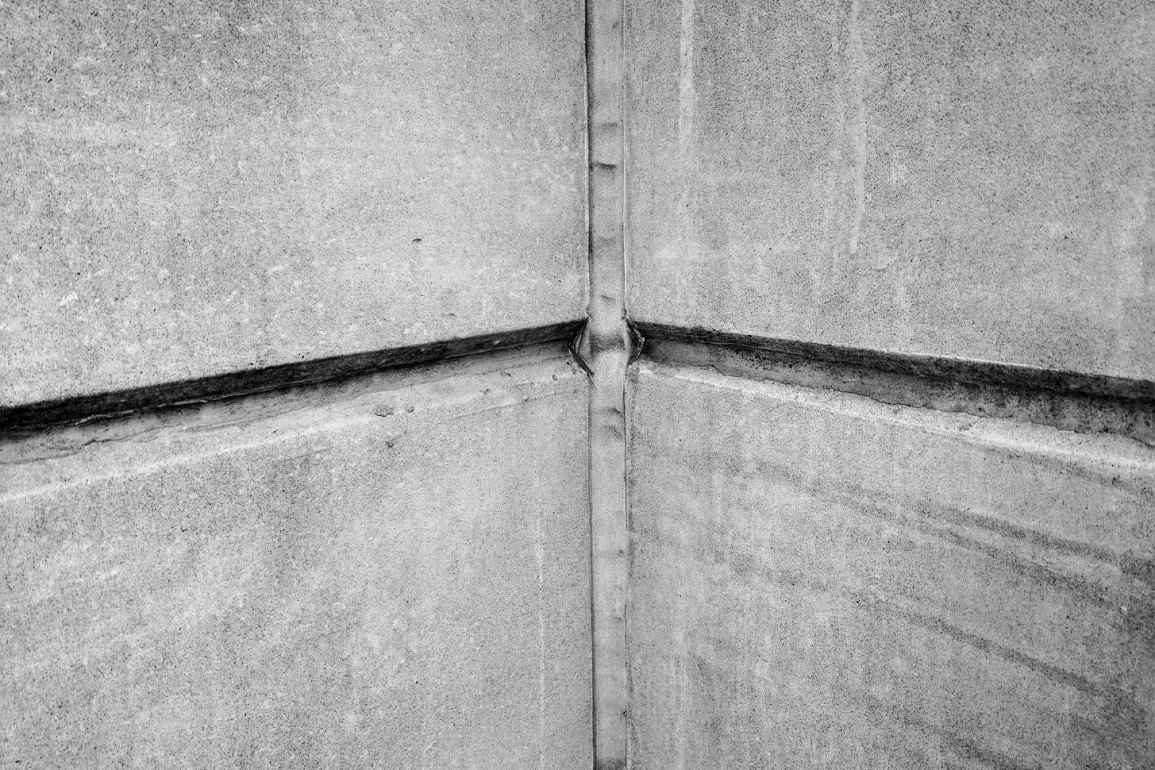 A jumble of buildings squatted some distance away, dark and low.

My 2nd job detail’s to evacuate garbage, vacuum & spiff up the warden’s office + guards’ breakrooms & swab their cans—I attend to them each afternoon Monday through Friday.

Nights I improvise lectures I heard at UCLA, or serve as a jailhouse lawyer on the basis of a semester at Berkeley’s Boalt Hall—hope that’ll lead to transfer to the library.

The routine’s 5AM rise & shine to 10PM lights out. 5 scheduled + random body counts every 2-3 hours during theoretical sleep when each inmate must stand ramrod by his bunk.

Lifers’re milked like corporate farm cash cow detritus by for-profit investors: if each Dept. of Corrections/ Rehabilitation detainee doesn’t “clear,” everybody with DCR on his shirt must return to the place they’re bivouacked for an exacting recount from wherever we happen to be —the head, chow, chapel, don’t matter.

Your typical convicts play cards dealt to hold upper hands more than beliefs. There’re 9-10 other Jews & hangers-on & a few circumcised who claim Judaism to get kosher grub, or more holidays off or to con access to the VIP restricted lounge to sit Shiva for 7 evenings when a fellow landsman in the pokey passes.

Weekends’re much easier since no work—conversely it’s depressing & boring so I’ve got to devise safe ways to occupy myself, not get shivved on the john; we have counts at 10AM, 4PM, 10PM; & the pill line changes from before breakfast & dinner to afterwards at 7:30AM & 8:15PM.

Penetrating glimpse into the obvious, it makes little sense & me very anxious, since any half-educated jerk knows you’re supposed to measure blood sugar before instead of after meals—it just makes detention more difficult.

Moreover, Physician Assistant puppets—actually a couple act human—whose strings’re supposed to be pulled by automaton doctors we never see, show at different times some not at all; in which case the queue may be 1 1/2 hours until a substitute robot can be drudged up.

Schedules vary depending on whether cops’ whims choose to change them. I had a 10AM call out for an X-ray at next door’s medium security penitentiary—I wondered why since 8 weeks ago I had the incoming chest X-ray administered to all us menial newbies.

Getting to the makeshift clinic means only an hour’s wait trash-talking while they collect ID cards, put the fellas in alphabetical order, walk us through the front-gate apparatus, lock the back contraption, unlock the front portal to let felons out blahblahblah.

Do that through 3 sets of doors leading into the so-called medical area which houses a humungous antique instrument the publicly-offered company running this place refuses to replace: technicians checks to see if wheezing mechanisms still work then move on to the next man.

When finally got a turn I perseverated asking, Why the X-ray? Why the X-ray? Was surprised it was not a 2nd of my chest—rather this one was of my abdomen. 9 weeks ago I pushed the lever of a creaky motorized syringe apparatus to inject my regular insulin for the virginal time here.

Sorry to obsess, but they never told me the needle goes inside the holder. When there was nothing visible after I used it, I figured it must be in my stomach & I paid off a convoy escort screw to authorize shackled transport to the town’s hospital for complete films which found nada.

Only after the 3 negative X-rays did someone speculate the stick went into the holder—but they were going to make a federal case out of it, take a whole new set to look yet again 9 months later like I was f***ing pregnant or something.

Today went shockingly smoothly so I got back for late lunch after only 2 ½ hours—I was informed by a right-on-the-money-ex-Manhattan-club-scene-cocaine-amphetamine-entrepreneur going into his 17th year here (he manages assets to stay high in the joint) that may’ve been an all-time speed record.

Please do keep in mind that we have a ton of legal activities in Club Fed too. The “track” is available during free time you don’t have assignments: sort of a half-inflated balloon going down an uneven dirt/gravel road that hurts my diabetic feet like steel-wool on a third degree burn.

The ground’s truly a pain in the ass—tree roots sticking up into thin soles—but it’s what it is & what we have.

There are mucho classes in this top of the line minimum-security hoosegow. Live education includes Holding Your Temper, Smokin’, How To Be A Good Father/Husband, Mindfulness Meditation, Staying Out Of Trouble. Also English & Spanish GED classes for high school equivalency.

Books On Tape’s just added The Dead Sea Scrolls, Shakespeare, Mythology, Mathematics Made Simple, How To Succeed On Parole Without Really Trying To Commit Street Crimes Then Land Back Here.

Sign up for 20 or more years of costly offerings, you qualify for free earphones.

Sure’d be nice to join you at October’s Stones, BDylan, PMcCartney, NYoung, RWaters, Who Woodstock Redux weekend which’s only a 5 hour drive; but unfortunately I won’t be furloughed, & should I get out of here early, it’d only to be interred—computer timing out, TTFN, your buddy, Jakey.