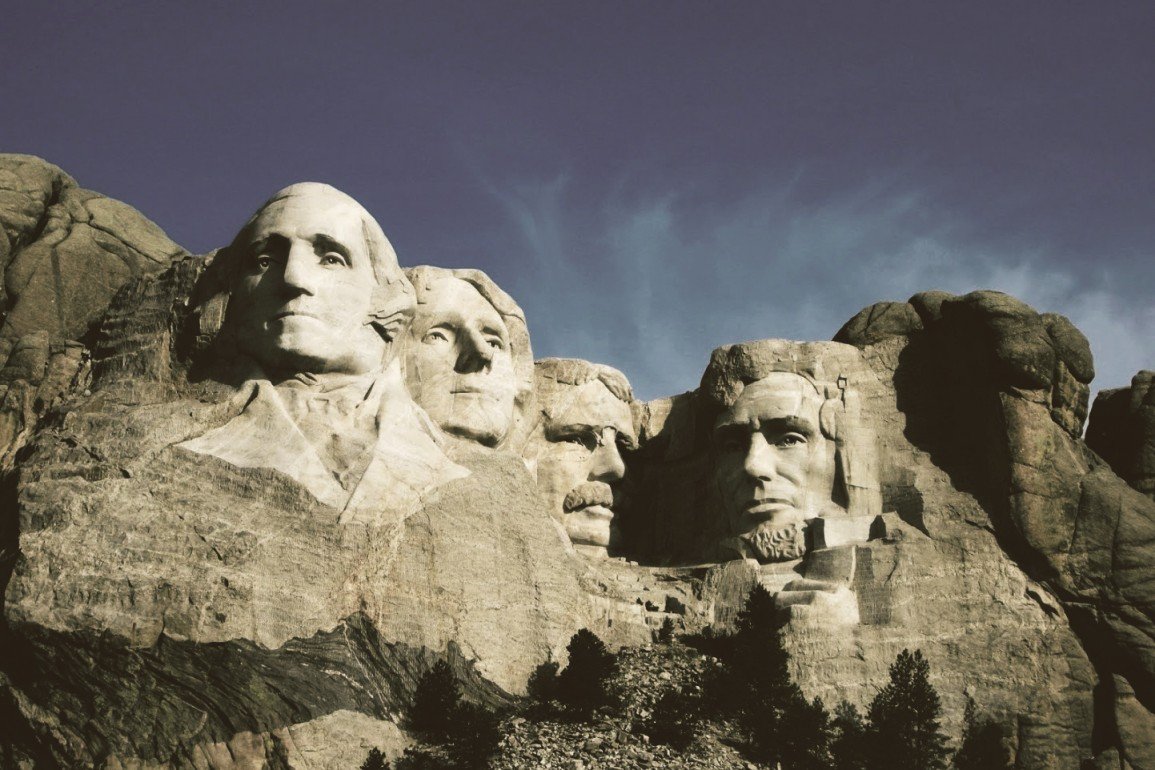 Freddy’s parents dragged him out of Omaha Nebraska at the age of four on a thousand-mile Pepsi-soaked tantrum and lodged him in a cold and drafty house up in Boise Idaho. His folks both snuffed it early from the big C because they had smoked without pause all their short lives. This didn’t wrinkle up Freddy’s life much: he wasn’t bereft, sorrowful, dejected, or downcast, except for the twelve grand he owed the hospital at the sweet age of nineteen.

Freddy didn’t work much as a young man. He dabbled at two construction jobs and picked up work repairing small engines. He always said, “There’s a lawn mower out there that needs my help.” He possessed the magic touch for two-stroke internal combustion and he had grease in his soul.

Diane spanned the divide from his youth to his old age. She wasn’t even real to him at first. She started as a vision – who became a woman – who became the greatest dead weight the twenty-first century has ever seen. When he met her, she wore short shorts and a crop top, and worked the skates at Sonic Drive In.

When she said to him, “D’ya want ketchup with those tater tots,” he hung off those fat, moist lips tarted up with Jezebel red lipstick. He clung to every word with both hands.

As she skated away with his $3.65 plus a couple of quarters in tip, he watched her flashing legs and those oh-so-white inner thighs that flew upward like sky rockets to tuck into the roll of those blue-jean shorts, disappearing like a whispered promise.

He dived into the sensory experience. He didn’t even dream of sex with her. He just wanted to drown his five senses in the universe of Diane.

Within a year, Diane and Freddy were up the aisle, married, wed, spliced, hitched, fused, blended, and merged. Freddy found out he really didn’t like children and was never, ever going to experience fatherhood. Freddy found out Diane despised her crap little jelly bean of a car and thought she should have one of those big luxo-SUV’s, all in black with a leather interior and seats that would toast her tush during those hard, hard Idaho winters. He learned she had starved herself to death for years and years. He learned she didn’t have to deny the Gods of Food anymore, and that a woman’s face became more sensual with a double chin and a soft curve in the cheeks under slightly puffy eyes. He learned he was susceptible to premature ejaculation, but that was fine by her.

Freddy finagled his way into a job at the Savings and Loan, and though the whole town knew his dirty little secret, he worked on weekends for a local Title Company. The place suited his desperation, where people like him on the edge of insolvency slunk in to sit broken on the other side of the desk. They brought in their car pink slips to trade for enough money to last through the month. Just like him.

He learned that working Saturdays and most Sundays didn’t mean he was eager to get home. Cat hair nestled on his toothbrush when he’d scrub his pearlies at night, and cat hair ornamented his pajamas. His feet squidged in a suspicious wet spot on the carpet on his side of the bed and the bedroom smelled like cat piss. God he hated those cats, but he’d scoop the box and add fresh litter before he left for work every day at six a.m.

Diane and Freddy once drove over to Mount Rushmore to see the great stone faces, but what she really liked were lakes. Every August he would take a week off. After boarding the cats, they would motor out to Michigan and rent a small cabin on the lake.

Smeared with insect repellant, she would collapse in a cheap lawn chair on the dock and eat pork skins out of the giant economy-sized bag. He drove back and forth to the little convenience store down on the state highway to buy those pork rinds, and every night they ate the jumbo Morley’s All Italian Four Meat Pizza. The last night before they would drive back over to Idaho, Diane would allow him to drink a Tallboy, would allow him that venal sin of drinking. He could make that can of beer last three hours, nearly as long as Christianity itself.

By 2013, Diane weighed two hundred and eighty pounds not counting cats and Freddy had dropped to a hundred and sixty plus a wallet full of credit card charges. He drove an eleven year old Dodge and she had her new Lexus, thank God. She picked up a job in the local greeting card store and bought one of every scented candle the place had ever marketed, along with seasonal table runners and festive wreaths for the front door.

When they traveled out to the lake that last year, Diane took up afternoon naps, where she would lie naked in the hot bedroom on top of the sheets and dream away the hours. The windows hung open, daring the heavy air outside to tease its way across her pink, glowing skin. Freddy moped around the cabin, thinking about the cats and Boise, waiting for that Tallboy.

He drove into town to the local hardware store and bought the half-pint kit of mixable epoxy. When he got back to the cabin, he peeked in on his darling bride as she lay resplendent on the bed, her eyelids fluttering in REM.

Taking a piece of cardboard as his palette, Freddy mixed up all the epoxy. He walked around the cabin and glued all the windows shut. Then he secured the bedroom door, the backdoor, and the front. The wafting glue fumes made him high, made him think this was the great scheme of his life.

He spun the epoxy-encrusted cardboard across the yard down towards the dock. He slid into her SUV and drove north to Canada. The entire time he propped up a can of beer, warm and flat in the Plains heat, wedged between his bony knees.

Freddy ended up in London, Ontario where he sold Diane’s car. He fixes small engines for the local hardware store and works on furnaces during the winter. He owns a rusty old pickup and a dog that sleeps in a cardboard box in the living room. The dog rides everywhere with him in the truck, and like a fine heated leather seat, keeps the cab warm. In the summer evenings, Freddie perches on the front step with a beer and gazes out over Lake Huron. He wonders if Diane proved strong enough to throw a chair through the window and crawl out. He likes to think of her still asleep on that bed.