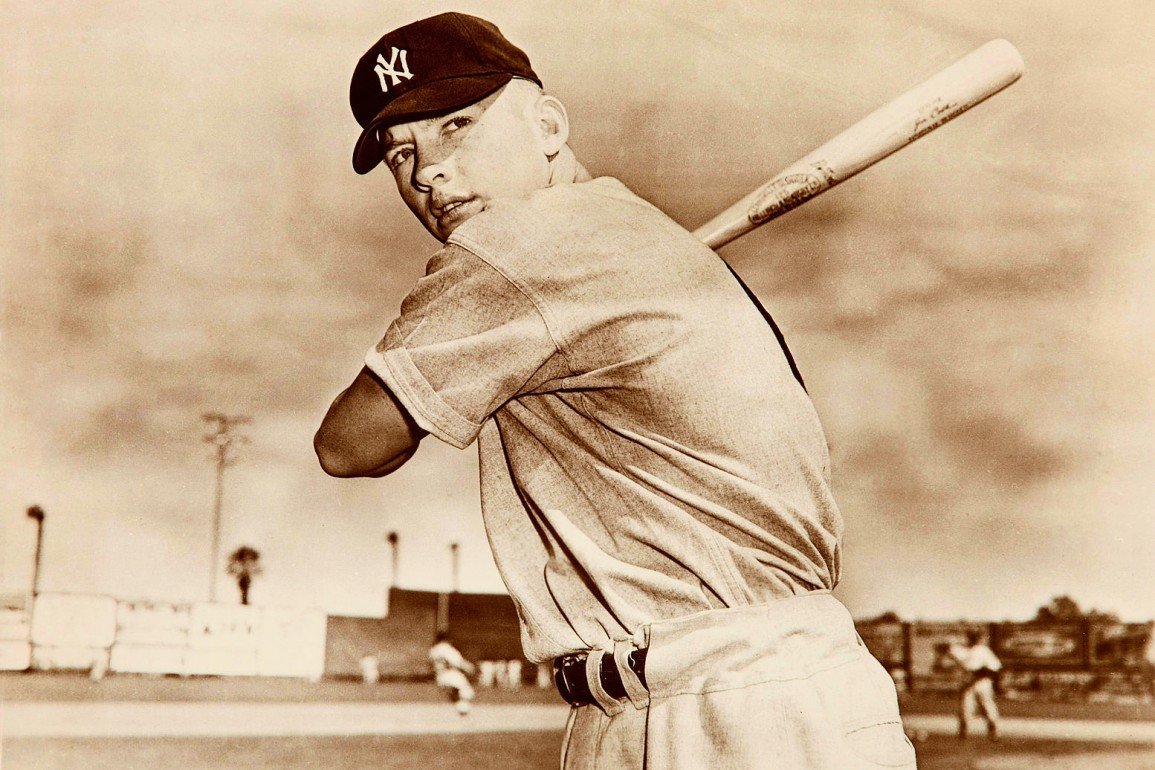 Do Not Neglect a Gunlocke

Pulling, twisting, turning, ripping. Dust fills my workspace and the smell of cat urine makes the air unbreathable. Pliers, a hammer and a flat screwdriver break bones, tear tendons and remove cotton padding from the chair I adopted from Wendy at work. She had two chairs, identical in design and similar in disrepair, but they will be a beautiful set when I am finished with them. The second chair sits untouched in the corner of the garage, a witness to my treatment of the first.

I wipe sweat from my forehead and pry up the sharp tacks that hold the brown fabric flesh tight across the wood frame. The upholstery I pull from the chair is heavy with decades of dirt and oil and dead skin. It falls in a slumped, lifeless pile at my feet.

“That is disgusting!” My wife has returned home earlier than I expected. “It smells like cats. Did they have cats?” Yes. They definitely had cats.

“I got these from a lady at work. They need a lot of work.” I have been breathing in the smell for forty-five minutes and I don’t really notice it any more. “I’ll open a window.”

Ashley turns to leave, but I stop her. “It’s a Gunlocke.”

I flip the chair on its side and lift it to show her the lower-case cursive “g” engraved on a metallic marker underneath the seat. The elegant symbol catches her eye like it caught mine. She suddenly shows more interest in this project than others I have brought home.

“JFK sat in a Gunlocke chair in the oval office,” I say. “These things are like a thousand bucks a piece, but they probably just found them at a thrift store somewhere.”

She says she’s excited to see how they turn out and tells me to shower before I come to bed. I don’t usually sweat this much. I lean over the chair to get the right angle and a bead of sweat bargains its way between my eyebrows and down to the end of my nose. I imagine myself sitting in the chair John F. Kennedy sat in fifty years ago as he signed important policies and made critical decisions. Important decisions, like… I guess I’ll have to look it up later. Cold War? Cuban Missile Crisis? I think that was JFK. I learned about him in school but the reading assignments are long forgotten, my notes no more than a smudge of graphite in my memory. His great political achievements are lost to me but the video of his assassination is clear and present. It popped into my mind the moment I mentioned his name.

I discard the soiled upholstery and the worn seat cushion in the trash can outside, then I open the big window on the side of the garage. The air begins to clear. I now have a chance to see the frame of the chair, stripped but sturdy. The frame is solid, crafted of a rich hardwood. I have the honor of cleaning and restoring this historic piece, but I face an important decision of my own. How exactly do I bring it back to life?

I’ll refinish the wood with a rich stain to preserve and restore the pronounced, natural grain. Anything more or less than that would be disingenuous. The new upholstery must be clean and courageous to match the chair itself. The person who created this chair forty years ago would have rather seen it destroyed than defiled with a cheap, tacky pattern or coated in latex paint. It will take me several nights of sanding and probably more sweat. Finding the right stain might be a challenge and a respectable upholstery material may cost more than I originally planned, but when I’m finished it will be an item to be proud of for another forty years or more. When it is restored this Gunlocke will belong on display in a museum or at the state capitol, but my living room will have to do.

I have sold a few of the pieces I’ve refinished but most are given away to family or friends. There have even been one or two that ended up back in the dumpster after I discovered they were damaged beyond repair. These Gunlocke chairs are different and special, but not just because of the name. They are each made of strong materials, designed carefully, and crafted by thoughtful hands. I will keep them for myself. Their integrity has allowed them to withstand the years of abuse and neglect.

I feel something like contempt as I think about the years of cat urine that were allowed to soak into the cushions. It was nearly destroyed because the owners forgot its value, or maybe it was just passed down to a generation who did not appreciate it. Of course, I realize there are things I have forgotten or neglected myself. JFK, for one.

I am about to turn out the light in the garage and let the hot water of my shower wash the dirt out of my hair, but the second Gunlocke catches my eye from the corner.

“You poor thing, I almost forgot about you. I was so busy with your brother.” The cushions of the second chair have the same smell as the first. “We’ll fix you up,” I tell the chair.

I have a quick look at the frame to look for any major cracks or splinters. I tilt the chair on its side to inspect the underside, then I spot something out of place under the seat cushion.

EDITOR’S NOTE: This story was selected from entries submitted to our Creative Challenge Series #3: Last Sentences, which required that the last sentence in the text must be used as given.