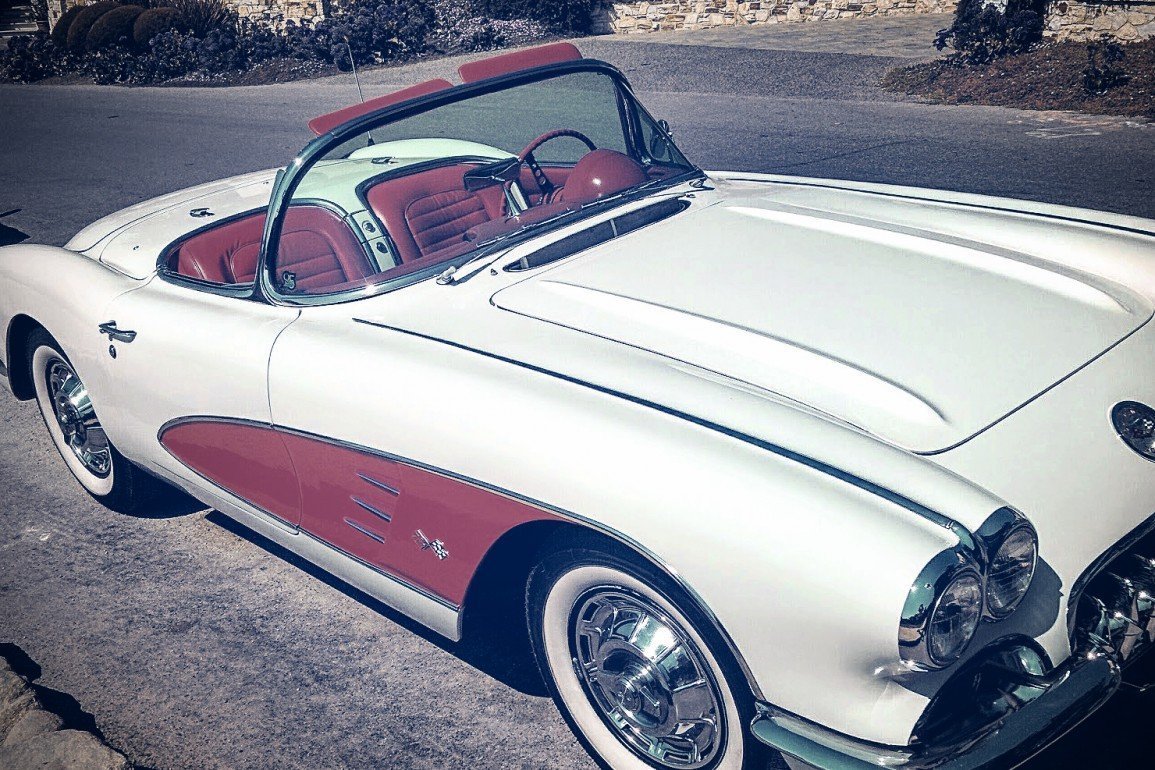 I once made the mistake of asking a guy about nineteen-seventy-eight.

Why do you want to know about that? It’s ancient history.

People used to rent VHS movie tapes to watch on Friday nights, for Christ’s sake, and if you didn’t drag your sorry ass out of bed to return the things by opening time on Sunday you were assessed late fees or rewinding charges. If you slunk into the shop and stuffed the tapes in the return box without paying those stupid penalties, then your membership was suspended.

Cell phones hadn’t even been invented so you had to sit there in your shitty apartment on Saturday nights, growling at the Leafs, waiting for some asshole to activate a gigantic plastic box, tethered to a wall, in order to make plans for the evening.

Ordinary people didn’t own computers and no one knew that it didn’t matter. Lonely people had to use radio call-in shows to arrange dates after publicly lying about their prospects and appearances.

Cars had power aerials and cassette decks. Your vehicle may have had a 440 big block engine but its underbelly was liable rust into a fragile web of baby’s breath beneath the floor mats before you made your eleventh payment. AM radio still celebrated street racing victories, but there weren’t many songs about hitch-hiking to work because your gas tank rotted through the chassis assembly.

People limped to the end of every shift at some abrasives factory or drop forge and were happy just because they hadn’t been laid off yet. Food and fashion were engaged in a titanic struggle to see which could mold your body into a more ridiculous shape.

Lots of working-class people managed to own free-standing bungalows, but that accomplishment was diminished by the weekend mornings spent staggering in zombie-circles manicuring a shade tolerant fescue blend, while denying the creeping reality of a urinary tract infection. The black faces of concrete lawn jockeys and the pink faces of plastic flamingoes tried to ask each other what the hell had happened to our collective sense of taste and decorum but their lips were frozen in tight-mouthed wonder.

One of the seven available T.V. channels occasionally reported on pathetic collections of idealists who were trying to cobble together a social consciousness, but you never heard about the complementary group of people wearing expensive shoes that were poised to eviscerate it.

The statute of limitations has run out on every sleazy illegality and every misguided act of kindness those years could throw at you.

You don’t get a ribbon because you crawled to the finish line of any particular decade and can knock together a couple of anecdotes.

If you’re nostalgic about cheap beer and expensive p*o*r*n, that’s your problem. No one else gives a fuck.