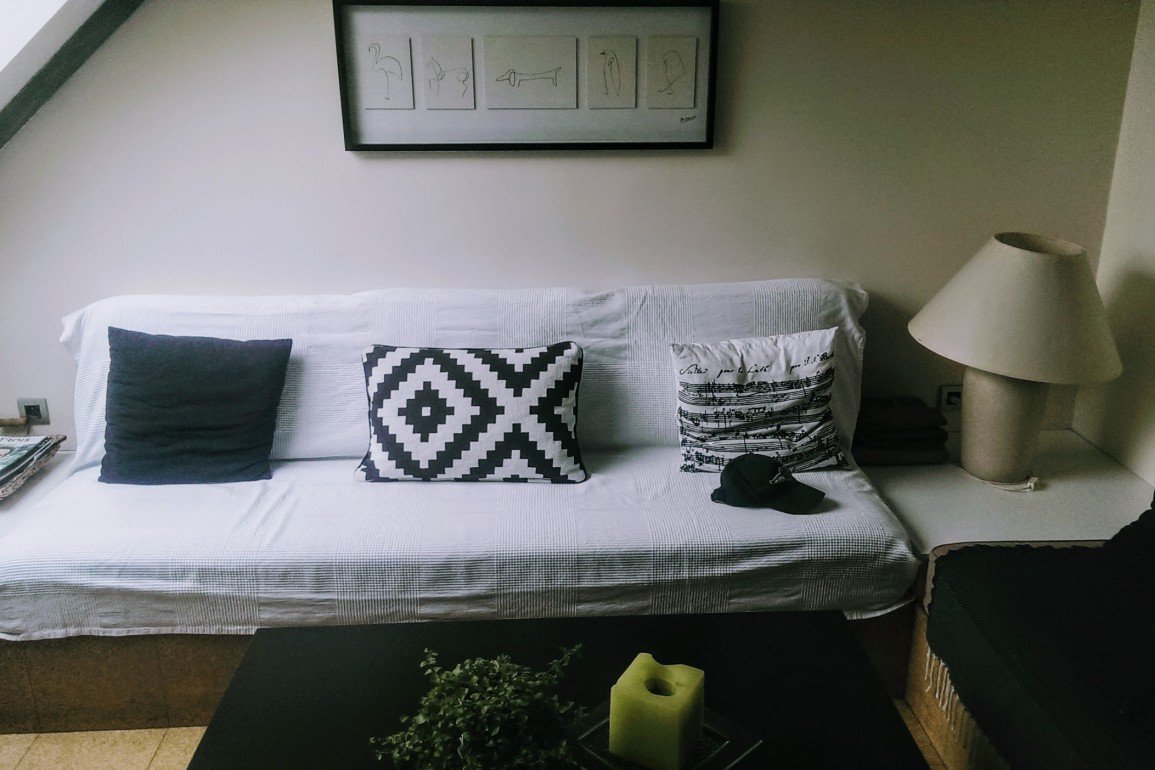 It seemed like such a great concept the first time Rodney heard it. Guaranteed age.

Walking through a maze of copper pot stills, the guide on the distillery tour explained how the fermented mash boiling all around them would need to age three years in an oak barrel before ever being sampled by the public. She must have intuited that Rodney and Virginia were still in the giddy glow of a honeymoon, winking at them as she monologued about how the single-malt whiskey conveniently available for purchase in the tasting room would only improve with age. How its flavors would stand out more, while keeping perfect balance, as the decades wore on.

“I think I want to redo my vows and steal this speech,” Virginia had said at the time, hugging him while he kissed the top of her forehead.

“Guess we’ll just have to get divorced and try again,” he’d replied.

Virginia laughed about it back then. Rodney didn’t find the memory as funny in the three years since she’d left him. The marriage hadn’t benefited from guaranteed age. The recession cost Rodney his real-estate job, and kept him out of work for three years. They had started to argue about money, which they always promised they would never do. There were other problems. Virginia had wanted to keep trying for a child, while Rodney preferred the surety of adoption. Once most of their savings was gone and they’d had to rent out their house for less than the mortgage, neither option had much chance.

“It wasn’t any one thing,” she had said once she admitted an affair with the regional manager of the bank where she worked as a teller. It had already been going on for nearly sixteen months.

On what would have been their nineteenth wedding anniversary, Rodney tried to take his mind off the date’s significance by purchasing football tickets for himself and three friends. The match had been fun, but the reality hit on the drive home, and he had to pull over for nearly an hour until his eyes were clear enough to see the road. For the twentieth, he scheduled a short trip, rather than stew in the one-bedroom apartment the two of them had shared after the house went underwater.

His memories traveled; all he did was waste a few hundred dollars to be haunted by them in the silence of a Memphis hotel room.

This year, Rodney decided to commemorate the anniversary of his marriage with its sole artifact that might live up to that once-romantic notion of guaranteed age.

When Virginia had packed up her things, the items she left behind included the bottle of whiskey they’d purchased on their Edinburgh honeymoon. They’d always promised to wait for the right moment to drink it, letting one minor milestone after another pass with the scotch still in its bottle. With no children and nothing on the work front to celebrate, Rodney long ago proposed they crack the seal once the scotch itself was old enough to drink. The idea started as a joke, but now seemed as good a plan as any. Even without the three years it spent in its barrel, the scotch itself had passed that milestone.

When he came home from work, Rodney moved his portable stereo from college into the bathroom, and filled the bathtub with body wash for the first time since he’d reverted to single. He took his favorite tumbler from the cupboard and brought it and the scotch with him as he immersed himself in sandalwood bath foam.

The scotch held up its end of the bargain. Its woody and smoky flavors mixed just right, and it maintained a smooth feel as Rodney sipped it in the tub. For all the wrong choices he’d made in the past two decades, he could at least say he chose the right whiskey, and he smiled without effort for the first time in years.