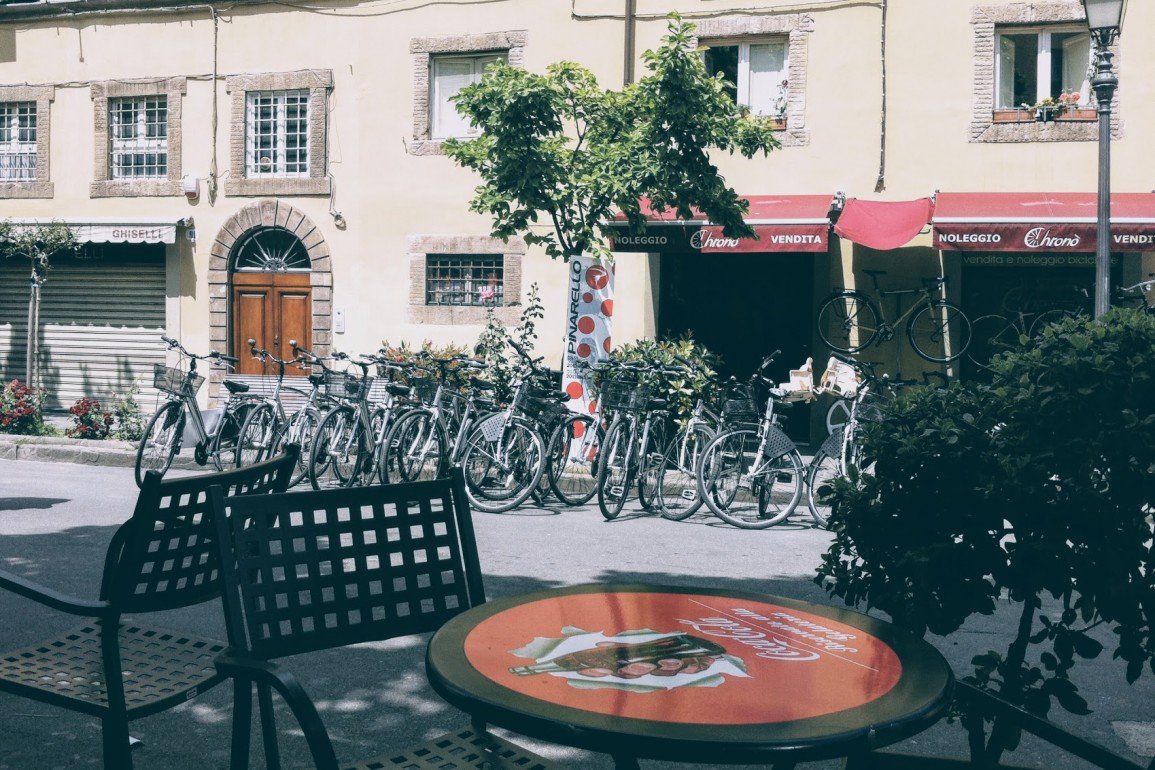 He comes into my coffee shop five days a week.

It’s always the same order: double espresso with a wave of chocolate syrup on top. It’s always the same look: a button-down flannel with a white t-shirt under. Faded jeans. Sometimes he sits outside while he has his coffee. This morning he brought a dog.

On my break, I took a seat across from him at a table on the patio.

“Nice dog.” Me, opening the conversation.

“I found him at a pound when I was going through a bit of a time. He’s a mix.”

“He’s cute,” I said. Not quite true, but saying so seemed right.

He smiled. “Thanks anyway, but no, I’ve got eyes. I adopted him because the front desk at the pound told me he was the Veteran, with a capital V. Been there nearly four years, some kind of record. He was too small to put in a kennel with other dogs.”

“Yeah. I guess I felt something for the guy, because I’ve been there.”

“You lived in a cage at the pound?” I couldn’t resist.

“Well, in a way, felt like it, yeah.” He glanced away. There was something going on here.

I wished I hadn’t said that.

He finished his coffee. “Anyway, Boss, he—”

“Yeah, clever me. Boss, he started having seizures like six weeks later. I thought he’d choke on his tongue. The vet was no use. She couldn’t tell me what caused it and I didn’t know how to make it stop when it happened.”

“That lasted a couple of years. He was getting older, so it was hurting him more each time. I knew he had to be put down.”

“You didn’t want him to suffer. But what…” I said, gesturing. Boss was clearly very much in the world. He even looked happy.

“On our way to get it done, I took a wrong turn and went down a street I kind of recognized. I saw a church—one I vaguely recalled being inside once, attending a wedding. I’m sure I broke a rule but I took Boss in there and I just…” He stopped. We both looked down at Boss. “I never believed much in praying before that day.”

“What about the appointment?”

“Obviously, we never went. We went back home. He hasn’t had a seizure since.”

He reached into the inside pocket of his jacket and pulled something out with a smooth, practiced motion. Like he had done it a thousand times before. It was a printed photo. He slid it across the table. I picked it up.

A woman standing in a small kitchen, rolling raw dough. Simple polka dot dress, dark lipstick. Her hair up in a messy bun. She looked full of life. One hand covering half her face, like a child playing peekaboo. She was smiling, looking right at me. The sun through the window on her cheek.

“Sometimes a prayer goes right through,” he said. “Sometimes you pray for seven months and nobody hears it.”