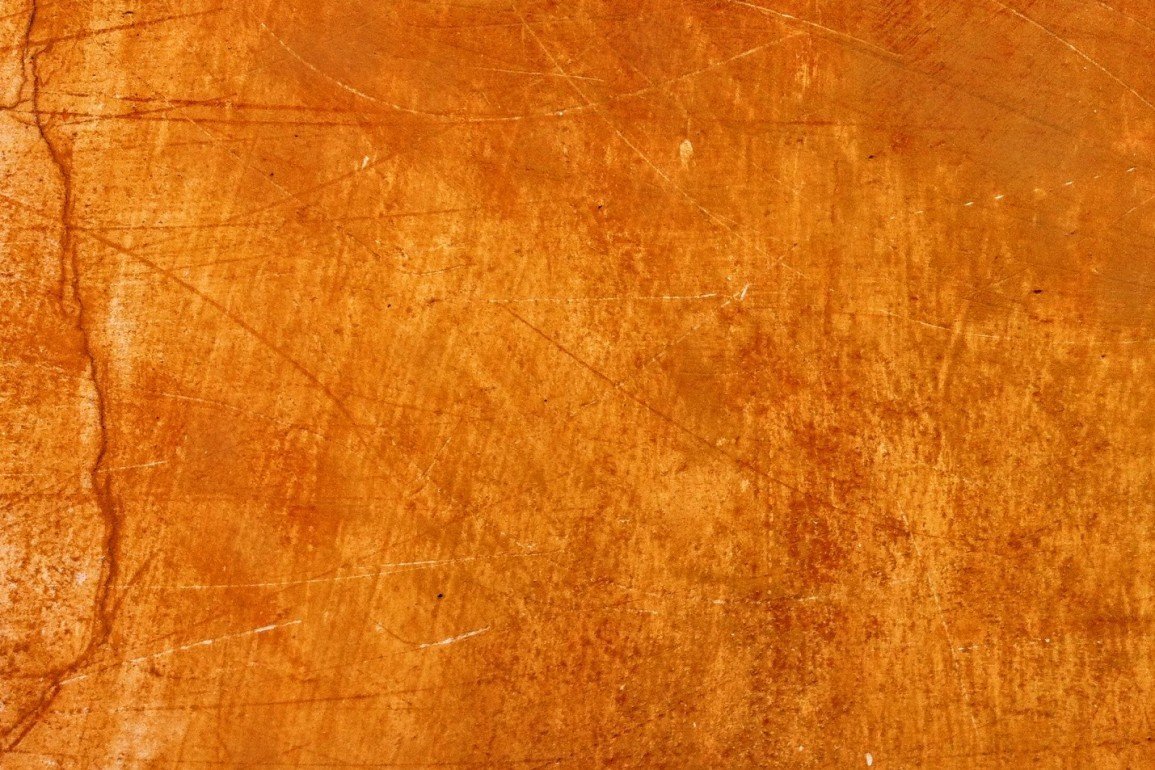 What Sophie Talks About

There are always things that Sophie wants to talk about that no one else really wants to talk about. She gathers these verses from the real world. The other day she heard the garbage man proclaim that shards of glass left unwrapped in plastic trash bags signal the demise of humanity. How could a man care less whether another man lacerated himself with a jagged Corona bottle?

Sophie asked Michael, “Do you think empathy is gone?” Michael considered this. Sophie considered Michael. She regarded him as a brute, but not entirely insensitive. He’d decided to become a soldier of the world. He devoted himself to political philosophy and considered the recent uprisings and oppressions. The crimes of humanity were theoretical, if not interesting, and so in that manner, Michael thought his way past feeling, and so, past Sophie.

“I don’t think empathy matters. But, Sophie, why do you ask?”

“I’ve always cared so much about empathetic acts. But empathetic and pathetic both originate from the Latin root-path. As in pathos or feeling. Isn’t it all pathos, everything? Suffering, passion?” Michael didn’t care, but he cared about Sophie. Sophie continued, “I just think I care more about the symbolism and performance of humanity than to know what we are truly capable of. To know is to hurt.”

Sophie left Michael. He was agitated that their conversation, was once again, about nothing that mattered.

At home, Sophie chopped carrots. They were robust and tasted faintly of the earth. This is essence of carrot, Sophie thought. This is what I want every time I eat a carrot.

But, Sophie knew that all carrots must be eaten to discover carrot essence, carrot in its virginal divine plane. So she would have many unsatisfactory carrot experiences to ever get to this place again. It made Sophie profoundly unsettled.

Sophie had a dog named Ginger who loved her completely the way that dogs do. It filled Sophie up up to see Ginger’s face and feel her warm body in the morning. Sophie spoke to her without human-to-animal condescension. But sometimes, Sophie wanted to sit Ginger down and say to her plainly, do you know how horrible this world is? Ginger’s black eyes would glisten inches from Sophie. The dog would understand.

Sophie opened her eyes. She had been asleep but her lover was pleasuring her. She had also been dreaming. She felt her lover–the patterns and rhythms of generous effort–and wanted to communicate in letter form. She had the words, the salutation, the regards, the opening, the anecdotes. It was all fresh in the space between dreams and the real world; symbols and scripture.

Sophie collected the dark night and cool morning in the slim union. The day brightened. She resumed her might, her hopeful doubt of the world. She rushed to her desk to write.

In a final use of her power, Esmeralda wielded the silver specter over her frozen kingdom. Entire armies of men fell to their knees in timid awe. They were thoughtless and powerless, but serene. They were finally at peace. After years of bloody battles, hard fought, never-won wars stretching the vast Frig kingdom, the men had in fact finally become victorious. The strongest of the men cried one tear and it froze on his flesh yielding to Esmeralda in reverence.

Sophie wrote on, uninterrupted by life, addressing practical concerns but never yielding to them completely. She watered her favorite plant that died and grew new leaves at the same pace. She recalled a classmate of years ago declaring her a pathological liar. She lied even still. How else do you endure the sensual and the cruel at the same time?