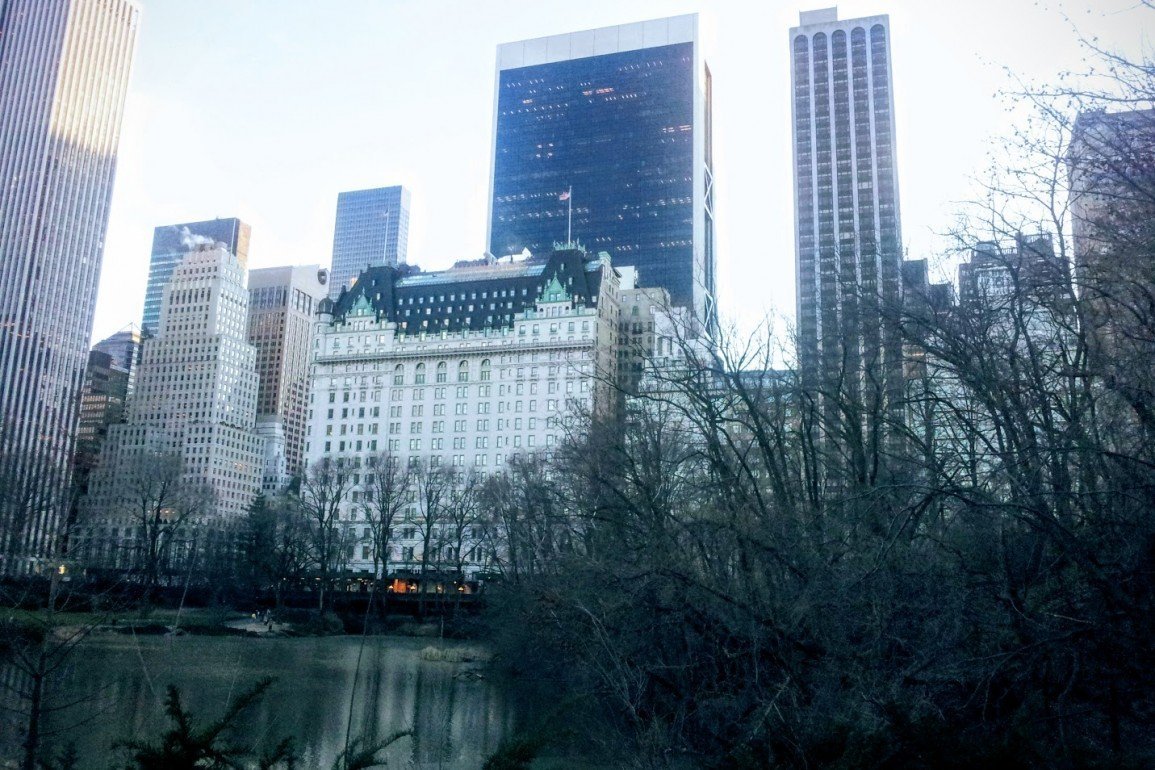 I had ordered an espresso, but had not yet tasted it. Looking through the wide store window of the Café del Monde, I saw a cold, damp New York City day. A limping man bent into the wind; a woman wrestled her inside-out umbrella. Hungry clouds swagged in a sky that was blue-gray-black. Despite the warmth of the café, I shivered.

The heavy brass bell on the café door clanged as she swung it open. It was Free Will; I had invited her, and, thankfully, she had accepted. I had not known whether she was coming but then, she appeared. She wore a harlequin’s garb, all colors and shine, with not a drop of rain on her. The bells on her cap jingled as she sat down.

“How,” I asked, moving slightly over, “did you avoid getting wet?”

“I willed myself to stay dry,” she grinned. She smelled like aloe and cinnamon. Her perfect white teeth shone in the semi-darkness, like an agreeable shark. Smiling carefully back, I moved a bit further away.

Free Will took off her fool’s-cap, ran her fingers through her bright-red hair, and hung it on the back of her chair, its bells still swinging gently; then, they were silent.

The café’s doorbell jangled endlessly as hippies of all races, Goths, businessmen, and perfumed women—I held my breath a few times; scent gives me a headache—came and went, carrying out tall cups of Nigerian Black and California White. The barristas stuffed donuts and muffins into paper bags, which the customers shoved into briefcases and pocketbooks. Most of the hippies munched their breakfast as they departed.

Free Will smiled broadly, grinned, “Watch this!” She waved her hand, and three customers in succession changed their minds, more than twice.

“What’s the reason for that?” I queried, getting a little annoyed.

“She’s just showing off her powers,” came a voice to my right, and I turned to see Divine Will. He was an impressive-looking Seraph, who normally would be ablaze with Heavenly Love, but was keeping his fires banked, save for some small flames which made his wing-tips glow red, like a dying fire. “I could be more ostentatious about my abilities, too, but am under God’s direct command.”

“Does this needing to restrain yourself upset you?” I asked, entranced by the subdued fiery angel.

“Nothing upsets me. I am immortal,” said Divine Will, though a shadow of pride flitted over his handsome, red-gold face.

I finally sipped at my espresso, which had grown cold. Without a word, the seraph gently touched the bowl of the tiny cup, and it puffed into steam. I looked on, amazed, while he held up the finger with which he had touched the cup, and, like a Wild West gunslinger, blew on it, as if scattering imaginary smoke.

Putting down my cup, I turned to the Harlequin, Free Will.

“How is it that you are able to exist in the same universe as Divine Will?” I asked.

Her smile faded, and I waited for her to gather her thoughts. “God’s way of knowing is not the mortals’ way of knowing,” she said.

“…Because God exists out of mortal space and time,” finished Divine Will.

“Why did you not let me finish?” pouted the Harlequin.

“Because I can read your mind, and David’s, and that of everyone in this café,” said the Seraph, a little proudly, I thought.

“Except, perhaps, mine,” came a voice behind me. I turned and saw Fate—all covered in a long gray robe and hood, like an imitation Death. Only Fate had a human head and face—it was clean-shaven, and likewise gray.

“Neither black nor white,” said Fate, reading my mind and my query, “as I truly am, in this world. No one may know what I will bring.”

“—You cannot tell anyone,” smiled Fate, and I saw that his teeth were black and misshapen.

“Still, by your very nature—“ I began, while Free Will’s bells jingled, and the Seraph’s wings softly billowed into a low flame—“You cannot yourself know, Fate, what the future brings.”

“Don’t be offended,” said the gray-faced, gray-clad figure, “but I don’t really care. I am open to whatever the universe brings me; I am supremely non-judgmental.”

“What will happen to Man and Woman?” I asked, remembering the question which had led me to conjure up the three spirits, “And the world? What do you see happening in the future?”

“Three different things,” said Harlequin, “For me, whatever man wills.”

“God knows, but I cannot tell you,” said the Seraph.

All three vanished, leaving the smells of cinnamon, burnt umber, and a dampish odor of mold. I sat alone, in the Café del Monde. The wind was blowing through the trees, and the rain came down.